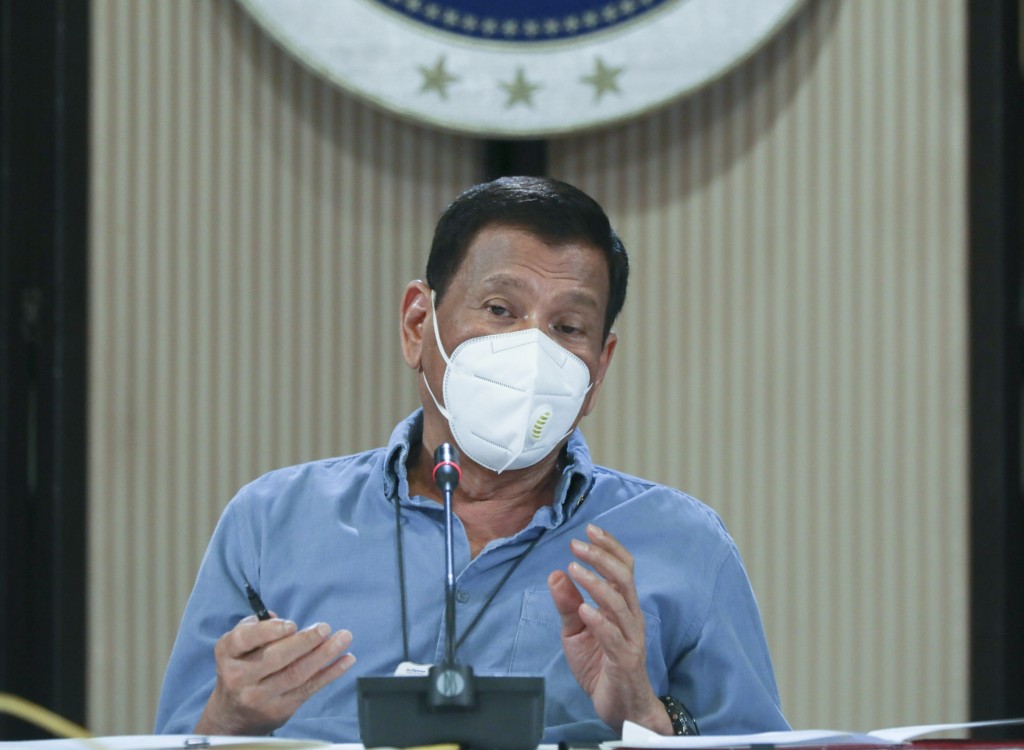 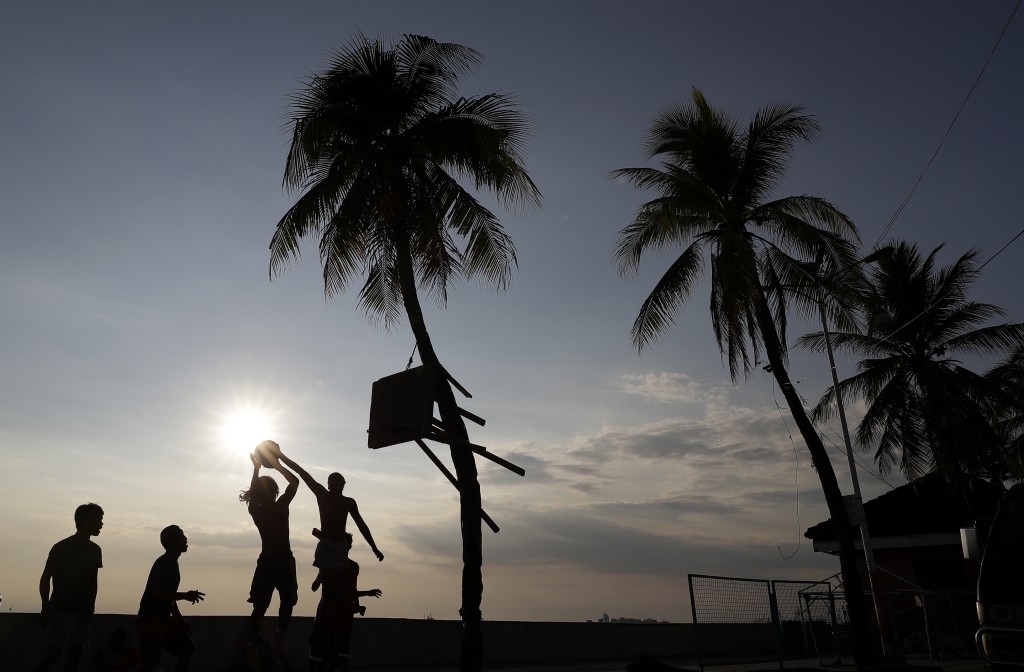 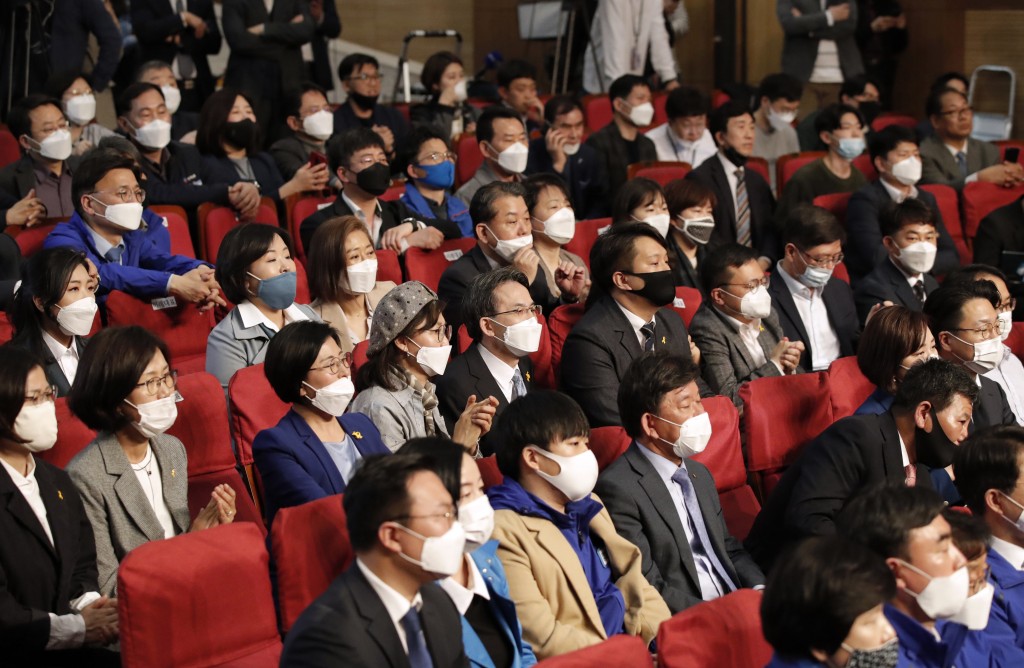 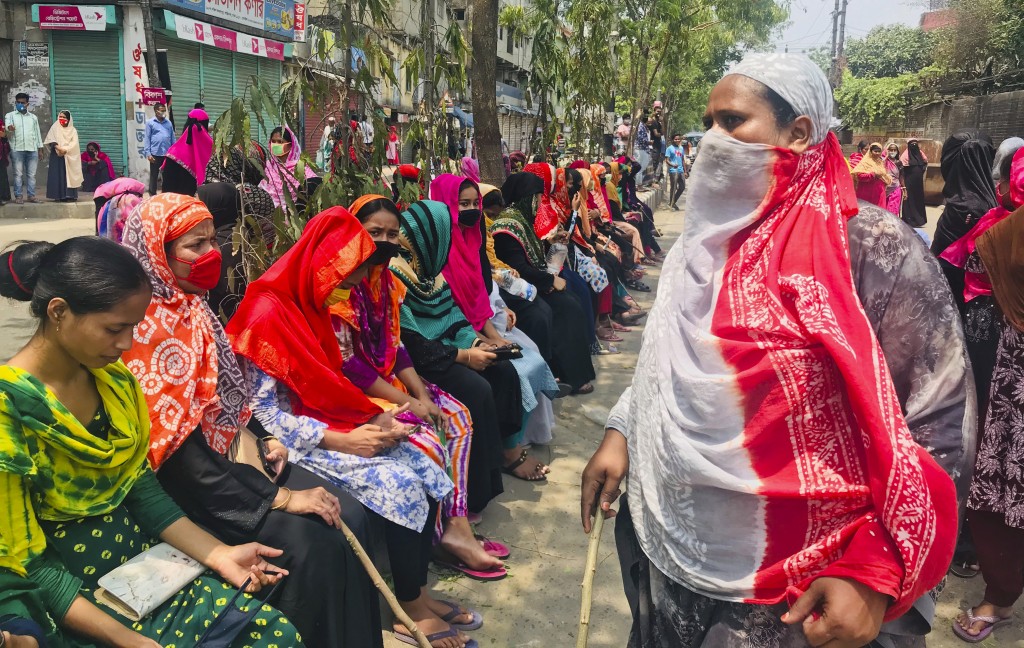 BANGKOK (AP) — Philippine President Rodrigo Duterte threatened martial law-style enforcement of a monthlong lockdown in the main northern region of the country as violations of the quarantine soared.

Duterte said in a late-night televised speech Thursday he would order the military and police to strictly enforce social distancing and curfews if compliance would not improve. Police said they have accosted about 120,000 quarantine violators since last month, including people who engaged in cockfighting and drinking sprees.

“The police and military will enforce social distancing and curfews. They will. It’s like martial law. You choose. I don’t like it,” Duterte said but added that he may be forced to “if the country gets compromised and you won’t show discipline.”

Duterte, who took office in mid-2016, already had drawn concern about potential human rights violations for his bloody anti-drugs crackdown in which thousands of mostly poor drug suspects have been killed.

Some irate local officials have taken enforcement of his coronavirus lockdown to extremes, including a village guard who locked five drunken curfew violators in a dog cage and others who paraded violators to shame them in public or made them sit under the scorching sun for hours.

The Philippines has reported 5,660 infections, the most in Southeast Asia, including 362 deaths from COVID-19.

— SINGAPORE CASES SPIKE: Singapore reported 728 new virus cases, a record for a second straight day. The increase was broadly expected after testing was increased among foreign workers. The health ministry said foreign workers accounted for 90% of the new cases, with five new clusters reported in the dormitories crowded with workers who use shared toilets, kitchens and other facilities. Foreign workers account for 60% of Singapore's 4,427 total infections. The government has quarantined workers in their dorms and moved others to reduce crowding.

— SOUTH KOREAN JOB LOSSES: South Korea lost nearly 200,000 jobs in March as the coronavirus shocks its economy and labor markets. Statistics Korea said the 195,000 jobs lost was the largest monthly decline since May 2009 during a global financial crisis. The country has confirmed 10,635 virus cases and 230 deaths. Friday's 22 new cases was the fifth straight daily increase in the 20s. No fresh cases were reported in the hardest-hit city of Daegu where infections have waned. The impact of Wednesday’s national parliamentary elections, which had the highest turnout in nearly 30 years despite the coronavirus, will take a week or two to assess.