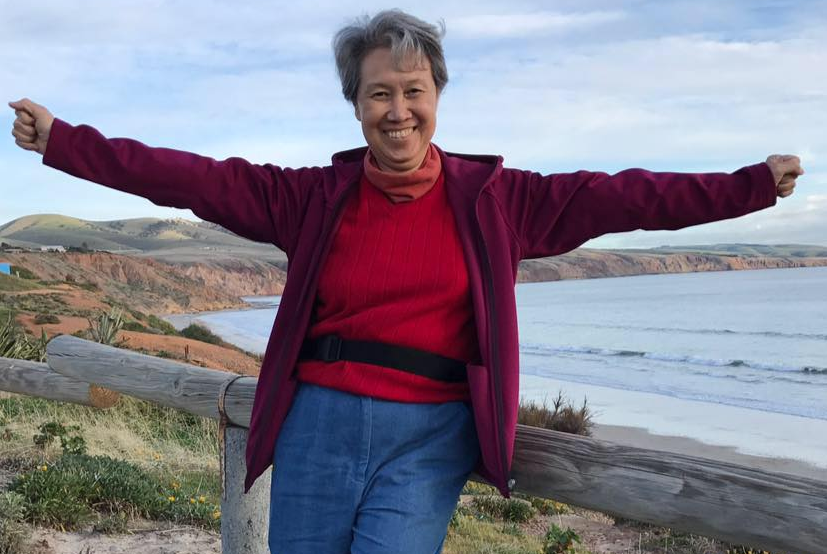 TAIPEI (Taiwan News) — After her controversial ‘Errrr’ comment on Taiwan’s mask donations to the Southeast Asian country, Singapore first lady Ho Ching (何晶) continued to create firestorms with her Facebook posts by sharing a video of an anti-Taiwanese government political talk show on Wednesday (April 15) — a seemingly veiled swipe at the island nation.

Ho’s Wednesday Facebook post shared a story of a Singaporean mother welcoming her son back from Taiwan, where he had been receiving treatment for a serious case of tinnitus.

According to the post, the COVID-19 pandemic broke out while his treatment was still ongoing, which left the family the choice of giving up his treatment halfway to repatriate or continuing the process in Taiwan.

Ho stated that the mother and son finally decided he should stay in Taiwan to finish the treatment.

The first lady pointed out that the treatment was successful and the young man “has seen such improvements that he was able to sleep and eat properly, no longer suffering in agony with big sad panda eyes from lack of sleep." Her post praised Taiwan as “a life saver for the son.”

“So for this and many other ways of support, I fully applaud Taiwan,” the post continued.

However, the catch is that the post also shared a video from a Taiwanese political talk show, which was highly critical of Taiwan’s face mask policy during the early stages of the COVID-19 breakout as well as Taiwanese netizens’ alleged attacks on WHO Director Tedros Adhanom Ghebreyesus. The video hints that Taiwan-Singapore relations are deteriorating.

The first lady added a note to the post on Thursday, stating, “Please ignore the cover photo of the video below - I don’t agree with some of the stuff in the video with its clearly biased domestic political fights.”

She concluded the post by saying, “I owe the President of Taiwan a personal apology, and hope to make amends in calmer times. Meanwhile, my apologies to her.”