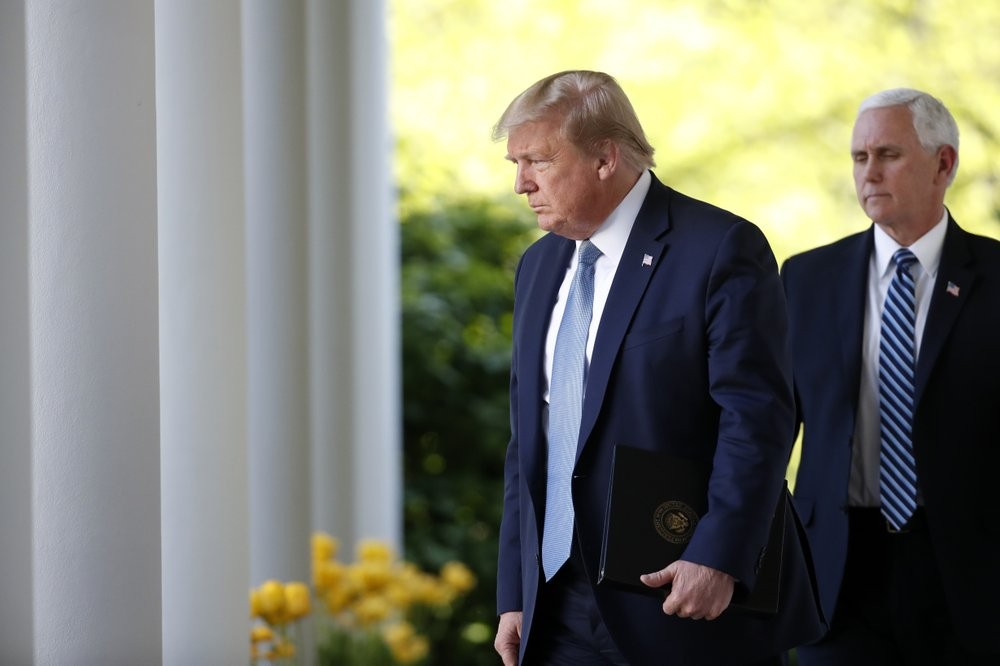 In mid-March, the Trump Administration insisted that only front-line medical personnel should wear masks while healthy people did not need them. However, officials at the White House were worried about an allegedly limited number of the face coverings available to staff there.

Matt Pottinger, a top deputy at the NSC familiar with Asian affairs and with SARS, struck a deal with Taiwan to import thousands of masks just two weeks before the administration reversed its policy and recommended the wearing of the coverings, according to the Washington Post.

Pottinger first mentioned the subject in a call with Taiwanese officials on March 14, and just days later, the island announced it would ship 500,000 masks to the U.S. While most of those ended up in the strategic national stockpile, the NSC decided to set aside 3,600 masks for the White House. Half of those were destined for the body’s own staff, with the other half to be distributed by the White House medical unit to other employees at the complex, the Washington Post reported.

The White House denied there ever was a shortage of masks, as three quarters of staff were now working from home, and enough face coverings were left to adequately service the senior officials needed to run government. 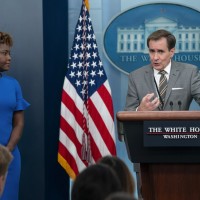 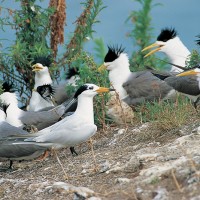