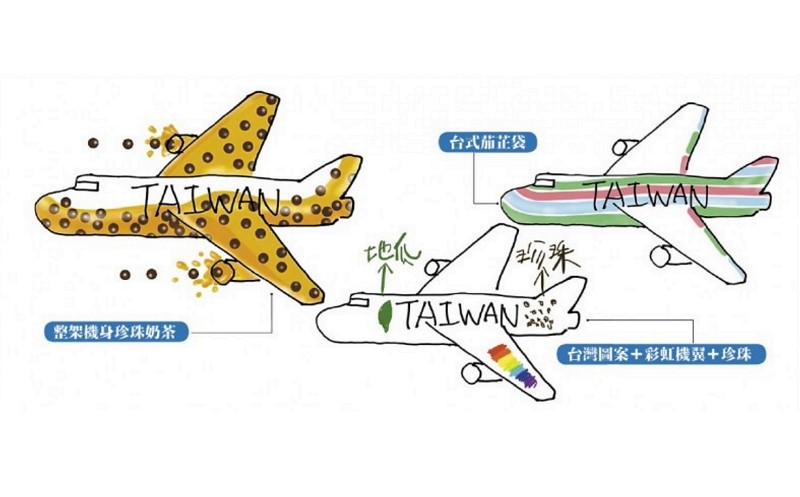 TAIPEI (Taiwan News) — A Taiwanese international law expert has rebutted claims that a name change could affect the aviation rights of China Airlines (CAL), the national carrier whose name has sparked a heated debate in Taiwan.

The airline has flown multiple missions to deliver Taiwanese donations of medical supplies to other countries amid the Wuhan coronavirus (COVID-19) pandemic. Its name, however, has bewildered many, as it suggests it is a Chinese company.

Legislator Lo Chih-cheng (羅致政) of the Democratic Progressive Party (DPP) proposed that the Ministry of Transportation and Communications set up a task force to move forward with the name replacement. Meanwhile, Chiu Hsien-chih (邱顯智) of the New Power Party (NPP) has floated the idea of establishing a company as a controlling shareholder of CAL, which will allow its planes to operate under the name of “Taiwan” on international airline routes, reported Liberty Times.

While part of the debate is centered on the issue of aviation rights, Huang Chu-cheng (黃居正), a professor at National Tsing Hua University's Institute of Law for Science and Technology, asserted that the name change would not affect the carrier’s freedom of the air, as the issue of names is not outlined in air rights accords.

CAL's biggest concern regarding a possible name change is the fact that around 40 percent of the company’s revenue comes from China. Pushing through such a change could affect its operations in China, the international law expert believes.

CAL has refuted the "40 percent" claim, however, saying passenger and cargo flights between Taiwan and China accounted for just 18 percent of the company’s revenue in 2019.