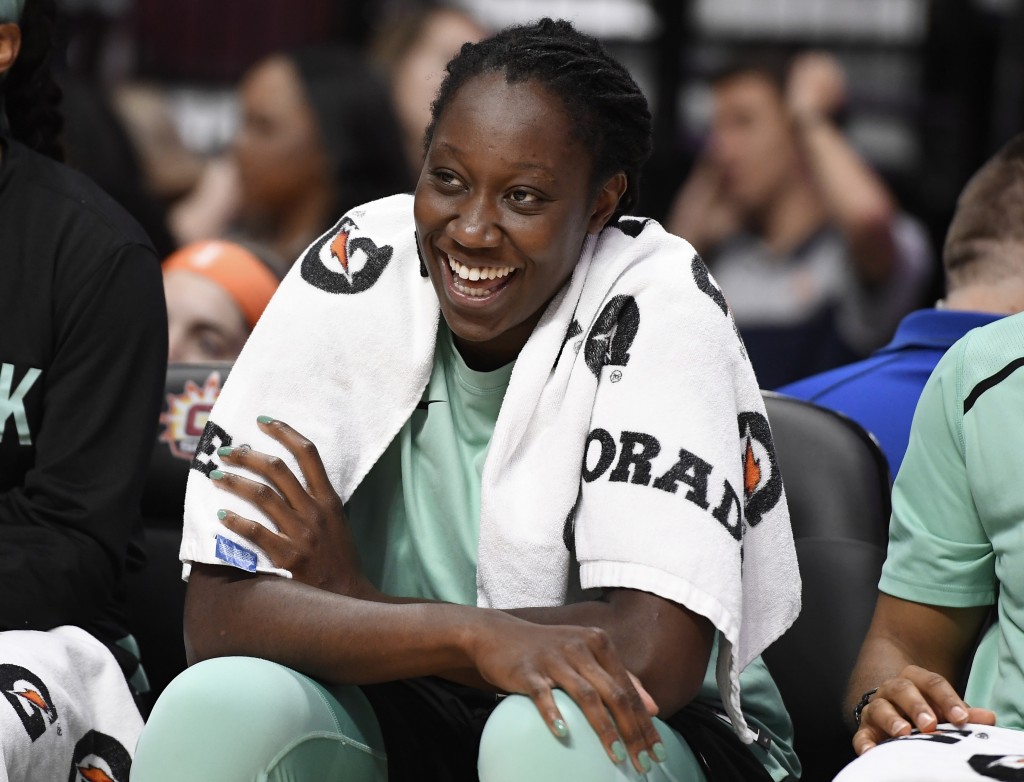 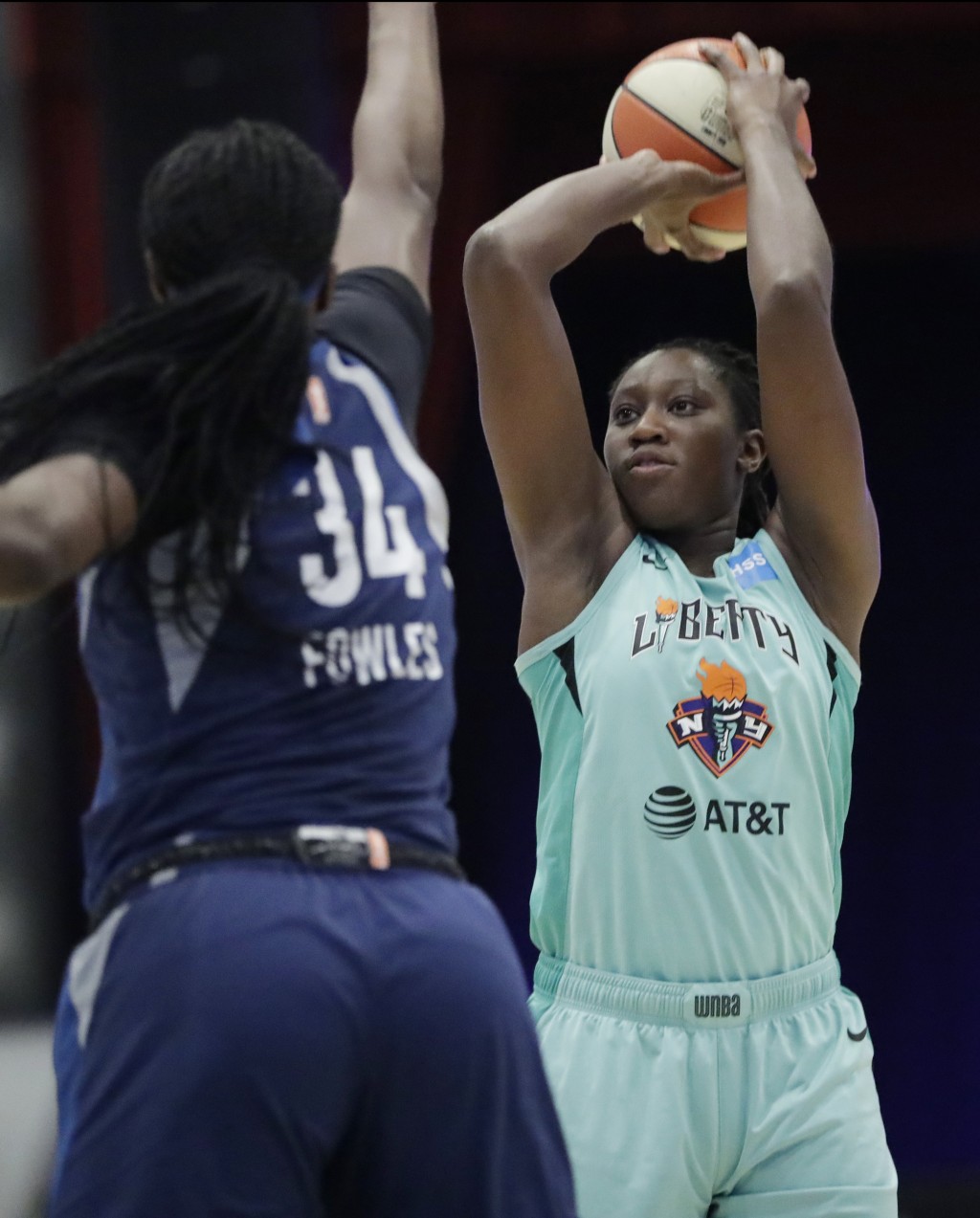 NEW YORK (AP) — The New York Liberty have traded All-Star Tina Charles to the Washington Mystics as part of a three-team deal, a person familiar with the trade told The Associated Press.

New York will receive the 12th pick in the WNBA draft from Washington as well as the ninth and 15th picks from Dallas, the person said, speaking to the AP on condition of anonymity Wednesday because the deal hadn’t been announced. The Liberty also will receive Tayler Hill from the Wings and Shatori Walker-Kimbrough from the Mystics. Dallas gets Washington's first-round pick in 2021 and New York's second-round pick in 2021.

The Liberty also received the Mystics' second- and third-round picks next season.

On a pre-draft WNBA conference call Monday, new Liberty coach Walt Hopkins said that “right now Tina is with the Liberty. ... We'll keep our options open and find a way to maximize this group.”

The Liberty now have four of the top 15 picks in Friday's draft, including the No. 1 pick, which they are expected to use on Oregon star Sabrina Ionescu.

The trade reunites Charles with her former coach Mike Thibault. The pair were together with the Connecticut Sun for Charles' first four years in the league after the team drafted her No. 1 in 2010. She was traded to New York in 2014 on draft night and had been the cornerstone of the Liberty franchise ever since.

The New York native, who has averaged 18.1 points in her career, is still looking for her first WNBA championship. The Liberty signed Charles before trading her so that the 31-year-old post player could earn an extra $30,000; the new maximum salary in the collective bargaining agreement is $215,000. If she had been traded to Washington without first signing with New York, the maximum she would have been able to earn was $185,000.

Washington is coming off the franchise’s first WNBA championship. Most of the key pieces are back for Thibault, including reigning league MVP Elena Delle Donne and finals MVP Emma Meesseman.

The Wings, who had five of the first 15 picks in the draft before the trade, had a potential roster crunch. A team can have a maximum of 15 players on its roster and Dallas would have been over that number on draft night.