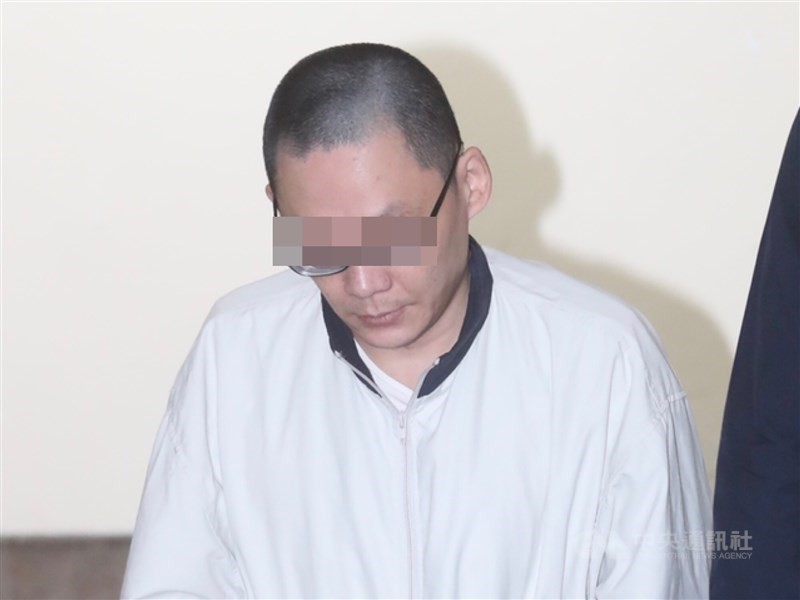 On March 28, 2016, the victim, 4, nicknamed “Little Light Bulb,” and her mother were on their way to an MRT station in Taipei to wait for the girl’s grandfather.

Wang, 36, came from behind the victim, who was riding a trolley bike at the time, and decapitated her with a cleaver in a random attack.

Wang was sentenced to life imprisonment in the second trial on the same grounds.

The High Court judges in the retrial adopted the testimony of doctors, which stated that Wang was not influenced by his mental illness when he committed the crime; however, they gave the defendant the same sentence due to other mitigating circumstances. They believed that if he received proper treatment and mental counseling, the possibility of further violent behavior would be low, which steered them from capital punishment.

The victim’s family appealed the retrial’s sentence. However, the Supreme Court on Wednesday upheld the lower court’s ruling and maintained the life sentence.

Claire Wang (王婉諭), the mother of the victim and a legislator, issued a statement after the Supreme Court ruling, stating, "We feel sorry that the sentence is not what we expected." 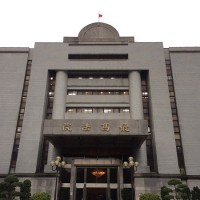