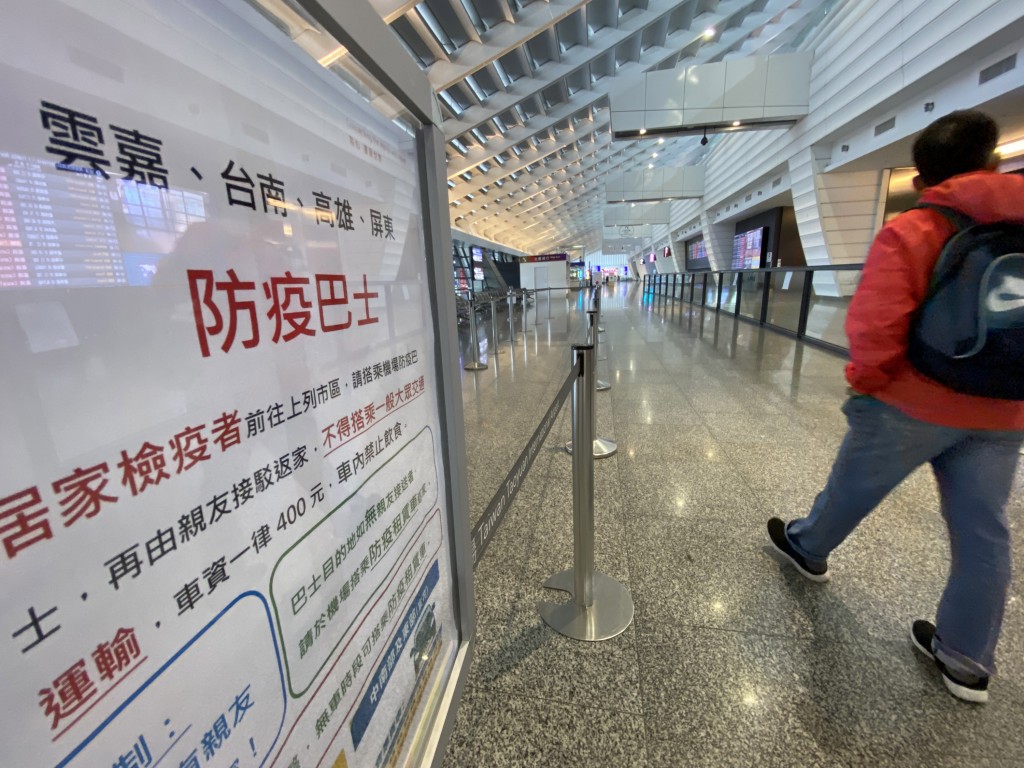 TAIPEI (Taiwan News) — Not a single person arrived from overseas at Taiwan Taoyuan International Airport’s Terminal One Tuesday (April 14), while the overall number of travelers passing through the airport plunged to a new low of 669.

Like many other countries facing the Wuhan coronavirus (COVID-19) pandemic, Taiwan has imposed restrictions on international travel, with most foreign citizens being barred from arriving on the island.

The total number of passengers arriving and departing at the airport’s two terminals first fell to 883 on Monday (April 13) before plummeting to a new record low of 669, according to data presented by the National Immigration Agency (NIA). Of those, 316 were leaving Taiwan while 353 were arriving, all of the latter at Terminal Two.

Terminal One was mainly used by airlines operating regional flights, most of which had been canceled or suspended for an indefinite time, CNA reported. Nearly the only people still present at the terminal were NIA agents and staff at the duty-free stores. In addition, the authorities also transferred some flights to Terminal Two in order to save manpower.

On March 17, a total of 12,000 travelers still passed through Taiwan’s busiest airport, but that number rapidly declined to crash below 10,000 just three days later, according to CNA. On April 4, fewer than 1,000 were still left, as Taiwan first imposed a compulsory 14 days of quarantine on all arrivals and later barred most foreigners, with the exception of a limited number of categories such as resident certificate holders.