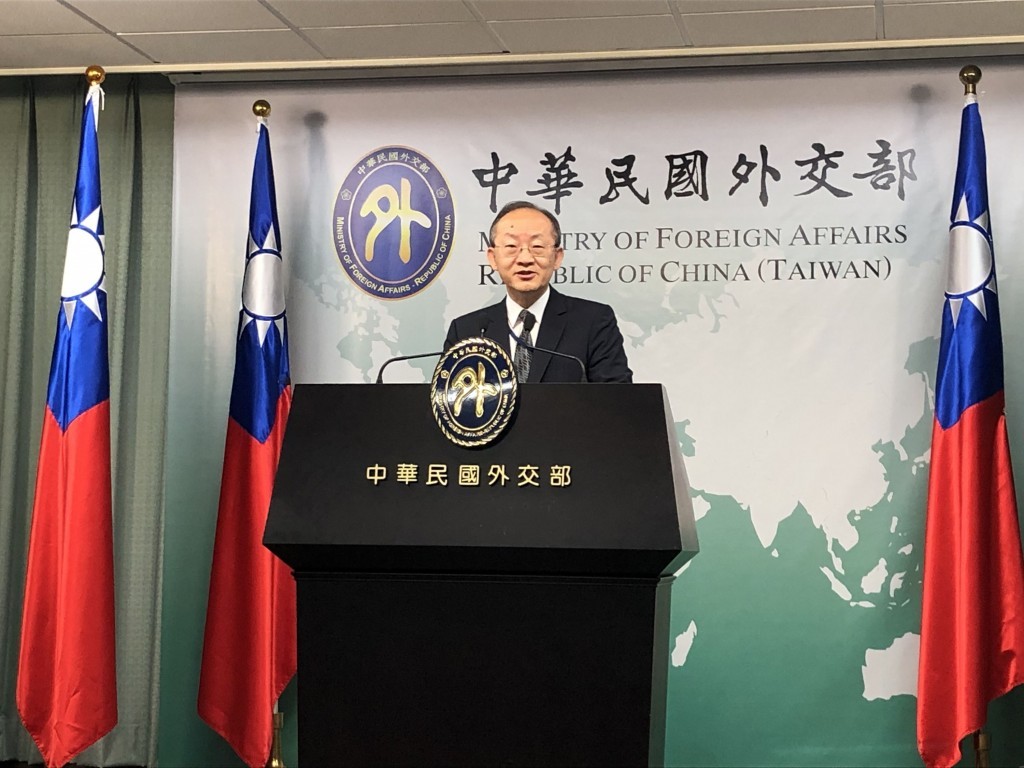 TAIPEI (Taiwan News) — After the World Health Organization (WHO) claimed it has conducted exchanges with Taiwan, the Ministry of Foreign Affairs (MOFA) said Wednesday (April 15) that at least 70 percent of the island’s requests to attend technical meetings have been turned down.

Taiwan and the WHO, with its director-general, Tedros Adhanom Ghebreyesus, in particular, have been embroiled in a war of words over responsibility for the Wuhan coronavirus (COVID-19) pandemic and over the WHO’s attitude toward the island.

After the global health body stated Wednesday it has always maintained contacts and exchanges with Taiwan, MOFA remarked that the WHO has been unable to maintain an impartial stance, as more than 70 percent of the island’s applications for technical meetings have been turned down, CNA reported. Officials noted that between 2009 and 2019, Taiwan has only been allowed to attend 57 out of 187 meetings, and most of those included overlong application procedures.

MOFA welcomed the WHO discussing the issue but added that the current situation still did not allow Taiwan to receive all the vital information and to share its experiences with the world.

Even in recent coronavirus reports, the WHO was still naming Taiwan as “a province of China,” noted Bob Chen (陳龍錦), who heads the Department of International Organizations at MOFA. The WHO’s Western Pacific Region (WPRO), which geographically should include Taiwan, has refused straightaway to have anything to do with the island, the official added.

MOFA called Wednesday on the WHO to invite Taiwan to this year’s World Health Assembly (WHA) in Geneva, Switzerland, an annual event which the island has been unable to attend for the past few years due to pressure from China.