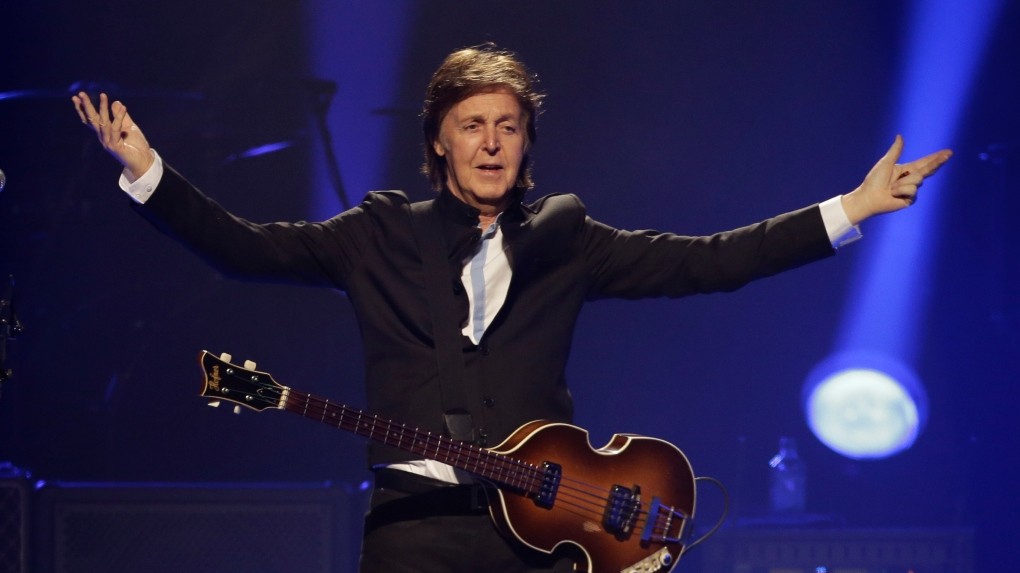 One of the prime theories of the origin of the Wuhan coronavirus (COVID-19) pandemic is a wet market, a marketplace where produce, meats, fish, and in some cases live wild animals are sold. The markets, which are prevalent in China and many other Asian countries, get their name from the wet floors due to the melting of ice and the hosing down of meat and fish stalls.

In an interview with Howard Stern on his SiriusXM program on Tuesday, McCartney, who has been an animal rights activist and vegetarian for much of his life, said "I really hope that this will mean the Chinese government says, 'OK guys, we have really got to get super hygienic around here.'" He then pointed out that the menagerie of wild animals resembles a European village market during the Dark Ages: "Let's face it, it is a little bit medieval eating bats."

Stern then incredulously observed that China has already reopened wet markets, many of which were still found to be selling wild animals, "It's mind-boggling, right?" McCartney then reminded listeners that many other catastrophic outbreaks have originated from such markets in China in recent years, "It seems like SARS, avian flu, all sorts of other stuff that has afflicted us … and what’s it for?"

McCartney said that the current crisis should be a real wake-up call for China to change its ways and modernize its food markets: "For these quite medieval practices. They need to clean up their act. This may lead to [change]. If this doesn't, I don't know what will."

When asked about his take on petitions to shut such markets down, McCartney agreed that the "obscenity" of cruel practices such as keeping wild animals in tiny cages and skinning them alive need to finally come to an end. He also asserted that such unsanitary and depraved methods result in highly infectious "atomic bombs" that are "affecting the whole world."

The singer acknowledged that many Chinese would resist a halt to such markets because "people have done it forever." However, he argued that "they did slavery forever," but at some point "You've got to change things."

McCartney struck a positive note when talking about the crisis, saying that although he found it scary, he said that his parents survived World War II with a spirit of "we'll get on with it, we'll do whatever's necessary, we'll pull together and try to stay happy." He said that he was inspired to see that "a lot of people are pulling together."

As for the possibility of civil unrest, McCartney said that it could happen and is occurring in the UK. On the other hand, he said he is also seeing the good side of human nature: "People are realizing there is so much good in humanity. And thank God, it seems to be showing itself."