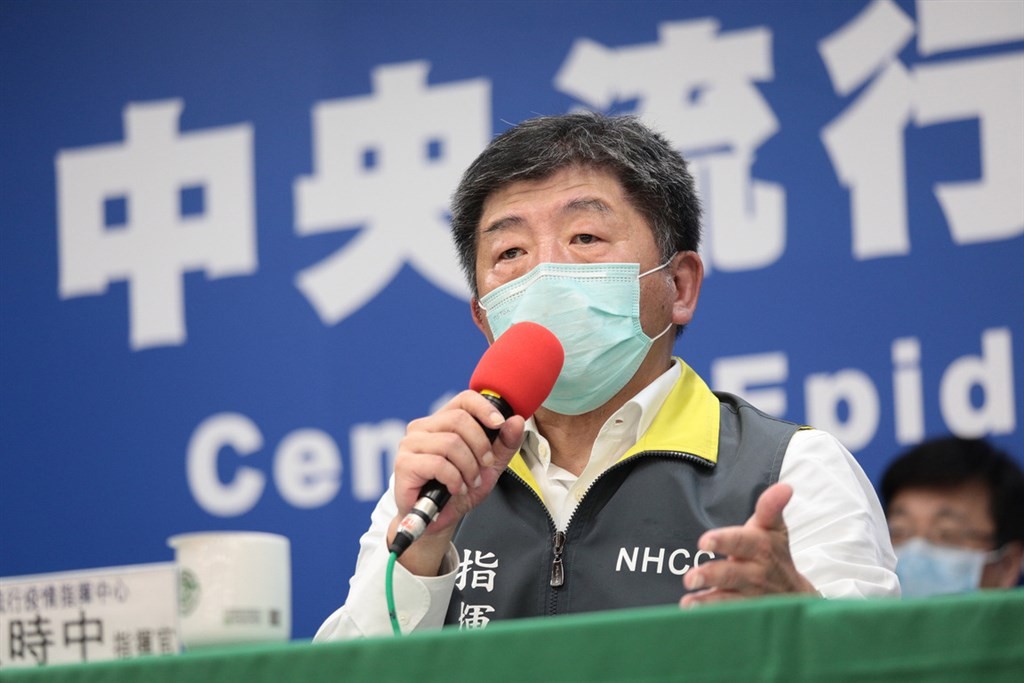 During his daily press conference on Wednesday afternoon, Health Minister and CECC head Chen Shih-chung (陳時中) announced two new coronavirus cases had been diagnosed in the country that day. Both the cases were imported from the U.S., and one had been aboard the stricken China Airlines flight from New York along with several other reported infections.

Case No. 394, a woman in her 60s, was aboard the China Airlines (CAL) flight CI011, which arrived in Taiwan from New York on March 30. The CECC carried out testing on all its passengers and crew from April 11 to 15, with case No. 394 being the latest to be diagnosed, bringing the total to 12.

The CECC said that the woman had originally flown to the U.S. on Jan. 22 and visited relatives before boarding flight CI011. Since 11 other passengers on the plane had tested positive, the woman's home quarantine was changed to home isolation.

On April 6 and 7, the woman developed symptoms including body ache, stomachache, vomiting, chest pain, and fever. She was examined by medical professionals on both April 8 and 10 before officially being diagnosed on April 15.

Case No. 395 had flown to the U.S. on Jan. 23 to attend school. However, on April 4, she began suffering symptoms such as a cough, nasal congestion, runny nose, and the loss of her sense of smell.

When she arrived in Taiwan on April 13, she voluntarily declared her symptoms. She was tested for coronavirus by quarantine personnel in the airport, and the results came back positive on April 15.

Since the outbreak began, Taiwan has reported a total of 395 COVID-19 cases, 340 of which were imported, while 55 were local. Six have died from the disease, and 137 have been released from hospital isolation.