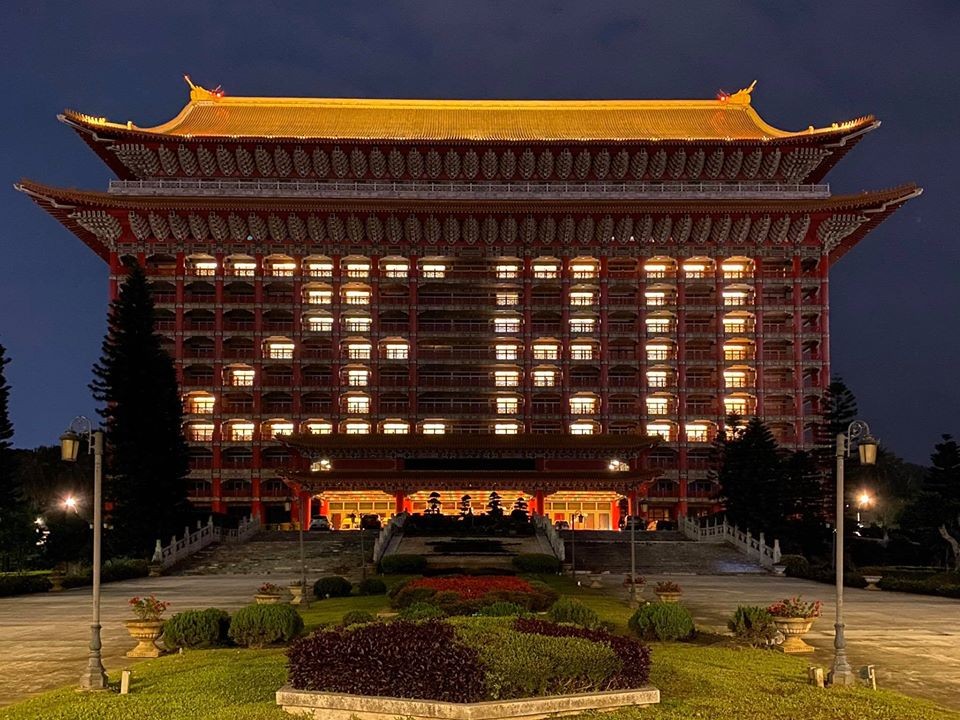 TAIPEI (Taiwan News) — To celebrate the first day in over a month that Taiwan has seen no new cases of Wuhan coronavirus (COVID-19), the Grand Hotel Taipei on Tuesday (April 14) illuminated 57 rooms to form the word "zero," while the Grand Hi-Lai Hotel in Kaohsiung flashed a smiley face.

During his daily press conference on Tuesday afternoon, Health Minister and Central Epidemic Command Center (CECC) head Chen Shih-chung (陳時中) announced there had been zero new coronavirus cases detected in the country that day. He said the last time Taiwan had reported no new cases was March 9, meaning that Taiwan had gone 36 days with at least one coronavirus case per day.

The vast majority of cases reported over this period were imported from other countries as Taiwanese citizens fled from hotspots in Europe, Asia, and North America. Many feared these imported cases would bring a second wave of domestic infections to the country. Fortunately, it appears the CECC's efforts at quickly identifying, isolating, and tracing the contacts of confirmed cases have held the virus at bay — for now. In other good news, Chen said all 214 of the Taiwanese citizens evacuated from Hubei province via charter plane in late March had been released from home isolation and begun self-health management.

In a Facebook post uploaded on Tuesday evening, the Grand Hotel Taipei announced that the famous landmark had formed the word "zero" with its rooms to "tell all of Taiwan and the world that we did it!" It then pointed out that bringing the number down to zero was no easy task and that continued vigilance is essential.

The hotel wrote that reaching zero was accomplished not only through the efforts of "all the heroes," but also the result of teamwork across Taiwan. The post closed by encouraging everyone to continue their hard work and emphasizing the importance of coming together to defeat the disease.

That same day, the Grand Hi-Lai Hotel in Kaohsiung used its hotel room windows to form a giant smiley face. On its Facebook page, the hotel wrote that it had created the smiley face to celebrate the first time zero cases had been reported in 36 days and promised to display new patterns depending on the news about the outbreak in the future.