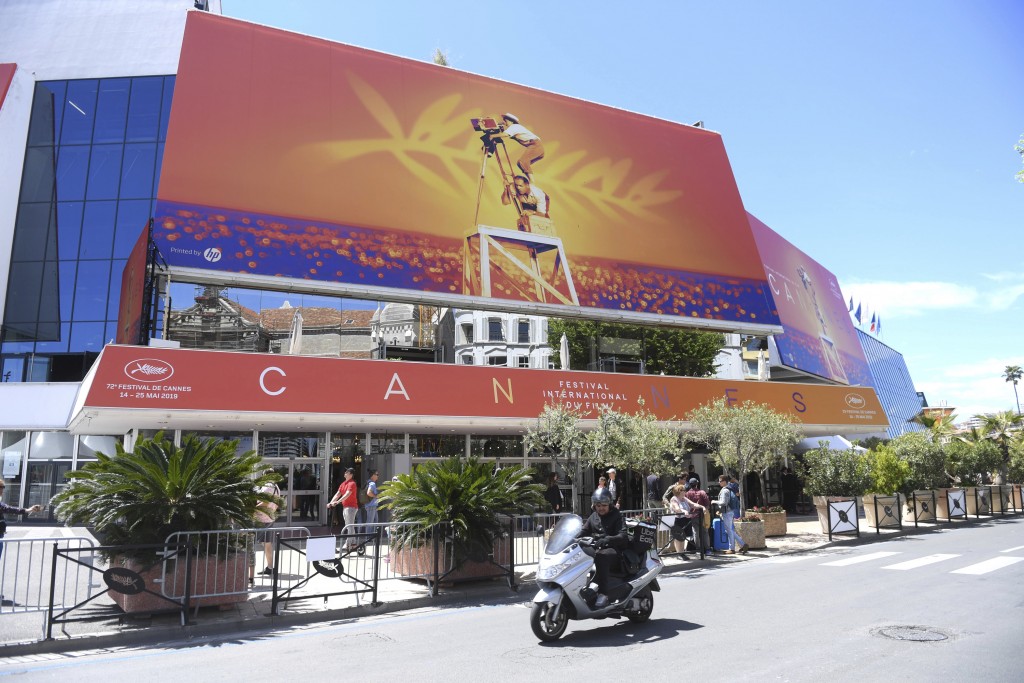 NEW YORK (AP) — The Cannes Film Festival on Tuesday abandoned plans for a postponed 2020 edition in June or July but declined to give up entirely, saying it will explore other options.

French President Emmanuel Macron on Monday extended France’s national lockdown due to the coronavirus pandemic, banning all public events until mid-July. That essentially dashed the hopes of Cannes organizers who last month said they would aim to move the annual May event a month or two.

“It is clearly difficult to assume that the Festival de Cannes could be held this year in its original form,” the festival said in a statement.

The film industry is increasingly expecting Cannes, the world's largest film festival and movie market, will be canceled. But the festival on Tuesday said it's still examining other possibilities that might allow Cannes to carry on in some fashion.

“Since yesterday evening we have started many discussions with professionals, in France and abroad,” said the festival. “They agree that the Festival de Cannes, an essential pillar for the film industry, must explore all contingencies allowing to support the year of Cinema by making Cannes 2020 real, in a way or another.”

What that might entail was unclear. Several other film festivals, including SXSW and the Tribeca Film Festival, have introduced plans for virtual editions. Those festivals will host online some of their planned programming although not their most anticipated premieres.

Such a path would be seemingly inconceivable for Cannes. The French festival not only plays a larger role in the launch of films from around the world, but Cannes has long been a staunch guardian of cinema history and the theatrical experience. It has famously ruled out Netflix films from competing for its top prize, the Palme d'Or.

“When the health crisis, whose resolution remains the priority of all, passes, we will have to reiterate and prove the importance of cinema and the role that its work, artists, professionals, film theaters and their audiences, play in our lives,” said the festival.