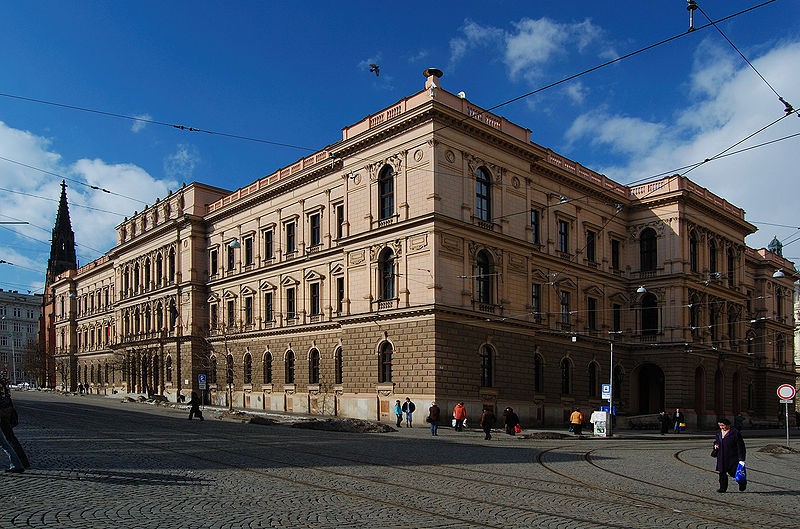 TAIPEI (Taiwan News) — A Czech court ruled on April 9 that eight Taiwanese charged with being involved in cross-border telecom fraud cannot be extradited to communist China.

The Constitutional Court of the Czech Republic (CCC) annulled the decision by the Municipal Court in Prague, which was handed down in 2018 and later upheld by the High Court in the Czech capital, to extradite the eight suspects to China to face telecommunications fraud charges. The court made the ruling because it found the suspects' concerns that they could face "torture, inhumane or degrading treatment or punishment" if sent to China were warranted.

In its decision, the court cited Article 3 of the European Convention on Human Rights (ECHR) which states, "No one shall be subjected to torture or to inhuman or degrading treatment or punishment." The court said that it assessed the risk of such maltreatment was plausible based on evidence provided by the Czech Ministry of Foreign Affairs, the country's embassy in Beijing, as well as opinions and reports from international bodies and organizations.

It wrote the guarantee was not provided by a "competent body under Chinese law" and it was, therefore, uncertain whether it was binding with Chinese law enforcement authorities. The court added that "not even an overview of the criminal law provisions of the PRC and international human rights treaties was sufficient to protect against ill-treatment, that in practice different forms of ill-treatment still occur."

The court was not swayed by assurances that consular staff from the Czech embassy would be allowed to visit the suspects, as Chinese regulations did not appear to guarantee this. Also, the visits would not include the presence of third parties and Chinese legislation does not provide for such visits, wrote the court.

The court concluded the lower courts violated the suspects' "right to rigorously assess the risk of torture, cruel, inhumane or degrading treatment," in the event of their extradition to China, by failing to obtain sufficient information about the risk of such treatment taking place. It added the diplomatic guarantees provided were also insufficient to ensure their safety.

In addition to official refugee status, EU countries often grant so-called "subsidiary protection" to asylum seekers. This temporarily saves them from being repatriated and the time can be extended to prevent them from being persecuted.

In this case, the protection bought the Taiwanese time to appeal their case to the high court and ultimately avoid extradition to the communist country. 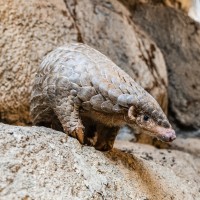 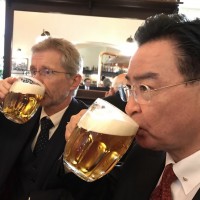