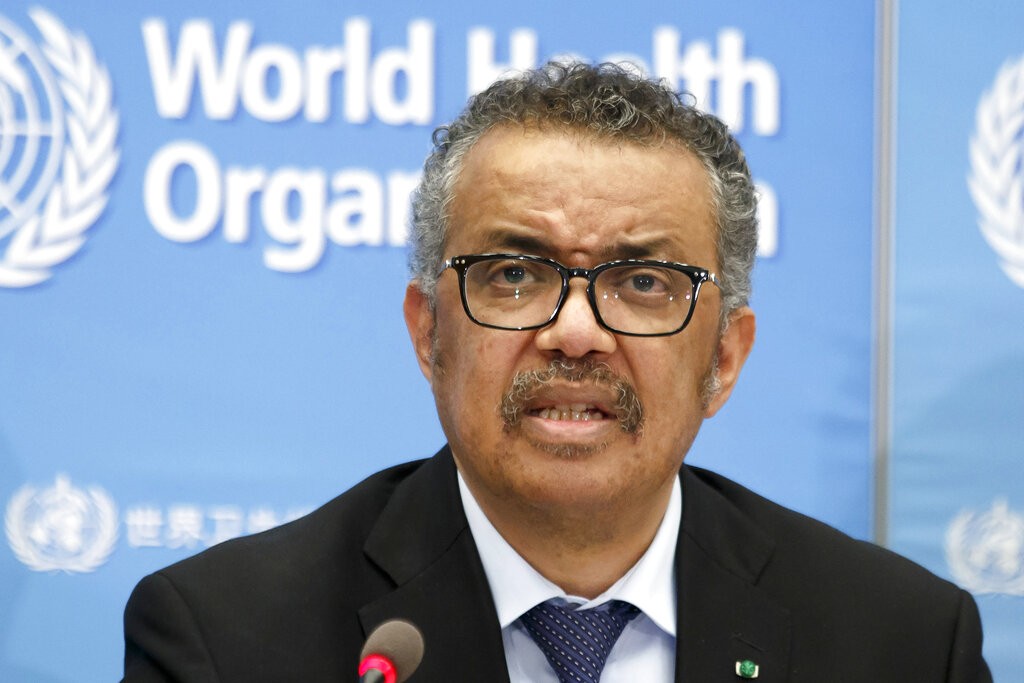 Director-General of the World Health Organization (WHO), Tedros Adhanom claimed last week that not only did Taiwanese racially abuse him, but also that Taiwan's foreign ministry supported them in doing so.

"Three months ago, this attack came from Taiwan. We need to be honest, I will be straight today, from Taiwan," Tedros was quoted as saying. "And Taiwan, the Foreign Ministry also, they know the campaign. They didn't disassociate themselves ... even started criticizing me in the middle of all that insult and slur, but I didn't care. Three months."

There is no evidence whatsoever the Taiwan Ministry of Foreign Affairs supported racist attacks on anyone. On the contrary, Tedros' latest announcements follow a pattern of WHO bias against Taiwan.

Calling people "racist," "bigoted" and "xenophobic" in order to deflect blame is an age-old control tactic that has been adjusted for modern times and free societies. It is an underhand strategy meant to intimidate and silence people.

It's meant to be a conversation ender. Taiwan is now getting a taste of this manipulation from the head of the WHO.

When structuring a piece of writing, we work backwards: start the essay or paragraph with a topic, have an opinion or point of view, list reasons, give explanations, and provide examples and evidence. Emotions, sentiments, feelings, smears, innuendo, name-calling, shout-downs, exasperated social media posts, and claims of racism at press conferences are a poor substitute for argumentation.

In totalitarian societies, political opponents are made to disappear, arrested for show trials, or put in re-education camps. This was the situation in the Soviet Union under Stalin.

Under Krushchev, things improved, but not by much. Political opponents lost jobs or were labeled "mentally ill" and hospitalized. Even in so-called "free" societies, people are labeled "crazy" and "brainwashed" when their political views do not match those assigned to their race, gender, and ethnicity by certain ideologies.

Lee Kuan Yew, the first prime minister of Singapore, said the following at a campaign rally in July 1963: "They [communists] succeed on the basis of intimidation. And, I say, if they make the error that we are easily intimidated, then they have a lot to be sorry for because, you know, we have so much at stake. We can't afford to be intimidated."

The term "racist" is used nowadays to make people afraid. Fear is effective in silencing people and that is why it is used.

It's largely a political tool. Taiwan acted early to counter the spread of the COVID-19 pandemic despite being ignored by the WHO. Now it is Taiwan's chance to set the record straight and continue being a leader in the current global crisis.

This is our home. We have so much at stake, and we cannot afford to be intimidated by spurious charges of racism from the head of the WHO.

Mark Blohm originally hails from Sudbury, Massachusetts, but has lived in Taiwan for the past 10 years. Blohm currently teaches at the Affiliated High School of National Chengchi University.