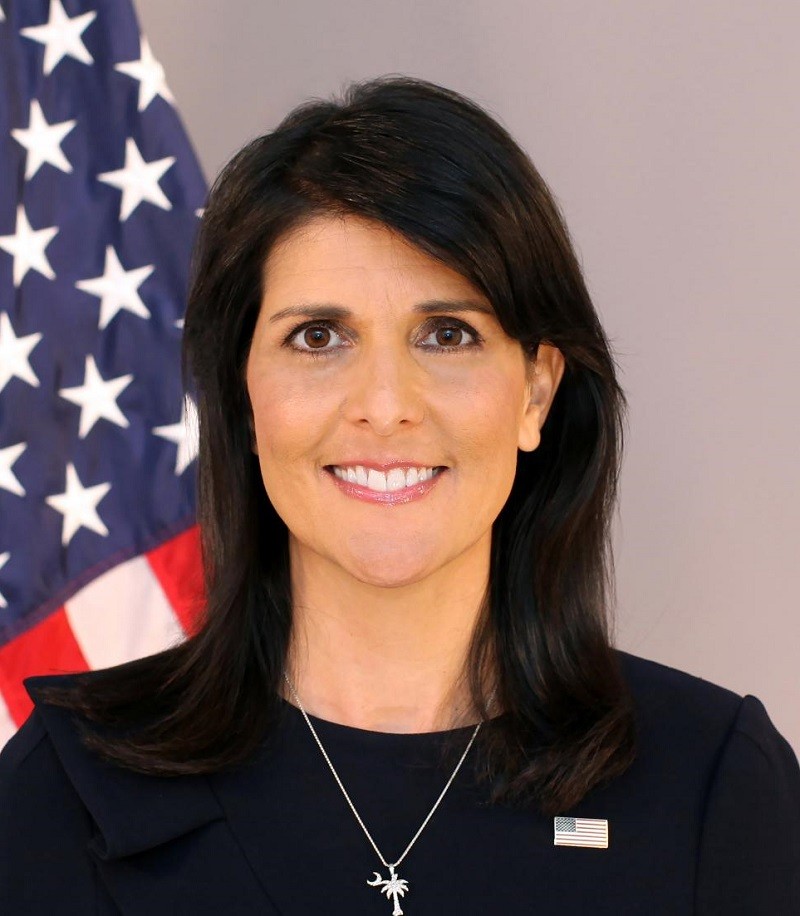 TAIPEI (Taiwan News) — Former U.S. ambassador to the United Nations Nikki Haley called for an investigation into the World Health Organization’s (WHO) handling of Taiwan’s warning of the Wuhan coronavirus’ human-to-human transmission trait in an interview with Fox News’s Sean Hannity on April 9.

The former diplomat told Hannity that the U.S. deserved to hold the WHO accountable and deserved answers.

When asked why the U.S kept putting big money into the WHO and getting nothing in return, Haley said, “The president is right to say 'I am going to withhold money until I am getting answers.' They owe us those answers. They can foul mouth and they can talk about victimization. What about the victimization of Americans who have to deal with this crisis? What about the victimization of so many other people in other countries in the world. We are not the only country that is upset about this, Sean. Ask all of them.”

She stated that the U.S. deserved accountability, as it was paying 22 percent of the organization’s funding while China only paid about 12 percent.

She also warned of China’s growing influence on multilateral organizations. She said that Chinese nationals currently lead a civil aviation organization and an agriculture organization. Furthermore, the world’s intellectual property organization almost selected a Chinese national as its head as well. "Now we are seeing their influence in the WHO. This is what China does. They try to leverage and get influence,” she added.