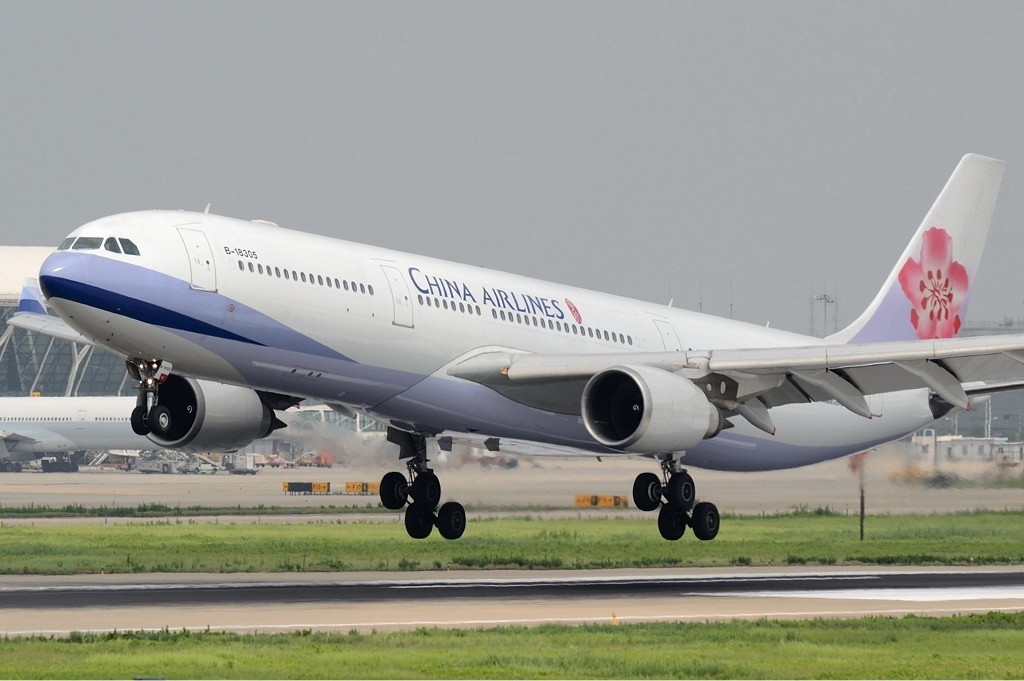 TAIPEI (Taiwan News) — Passengers who had been on the first of two flights that brought Taiwanese nationals back from China last month were able to return home Monday (April 13) after 14 days of quarantine.

In order to evacuate nationals stranded in China's Hubei province due to the Wuhan coronavirus (COVID-19), the Taiwanese government arranged flights for them through China Airlines on March 29 and 30. The first batch of 153 passengers was released Monday morning after spending two weeks in quarantine, reported CNA.

The quarantine site, located between New Taipei and Taoyuan, had been planning for a stream of vehicles since early morning, hoping to successfully transport the newly released patients back to their homes. Meanwhile, police conducted security checks and directed traffic in the surrounding area.

Many of the patients' family members arrived at the quarantine site before 5 a.m.

Each person had their temperature checked and underwent disinfection at a checkpoint before being released. At 6:00 a.m., many were picked up by their families, while others took buses to the Taoyuan High Speed Rail (HSR) Station or the Taoyuan Airport MRT line to get home.

“It was an easy ordeal,” according to Wu (吳), an evacuee who had been China for nearly three months and locked down in Hubei for more than 70 days.

Wu, who had already bought a house in Hubei, explained that he had been visiting relatives with his wife on Jan. 15 and that he had not expected to stay for so long.

After Taiwan had announced the two flights, many people hired cars and traveled from Hubei to Shanghai in order to board the flight home. The taxi fare alone cost nearly RMB$1,500 (USD$212.73) per person.

After returning to Taiwan, he was placed under quarantine for 14 days. Wu stated that the meals provided at the quarantine site were very lavish and that the staff members were all extremely nice.

“Even if you can’t eat because of physical discomfort,” he said, “the staff will still give you some bread or instant noodles at night.”

As his son, who was also held up in China, was about to take the college entrance examination, the two of them hurried back to Taiwan first. Wu’s wife, who has not yet obtained a Taiwanese identity card, stayed in Hubei but said that "Taiwan is the safest place in the world."

While stuck in China, Wu’s son worried that he would not be able to keep up with school assignments. During this period, however, students offered support and encouragement, and each day's lessons were sent to him online by classmates.

In addition, his school has agreed to count students’ academic grades as their exam results. “I hope to get back home quickly and go back to school tomorrow,” he said.