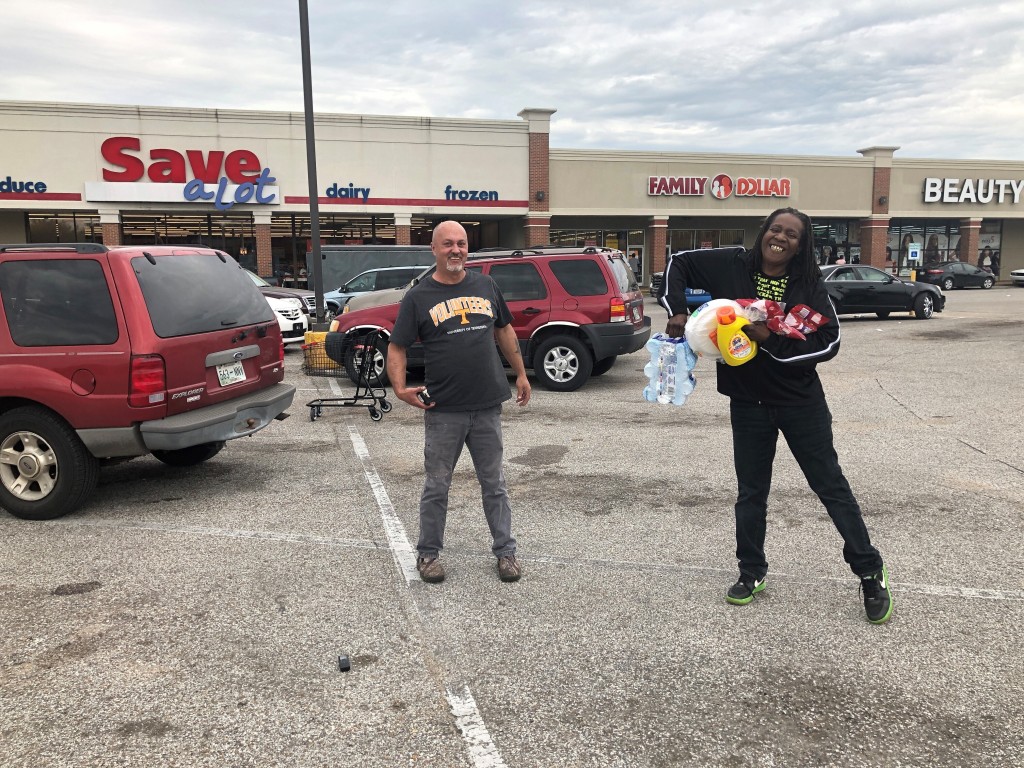 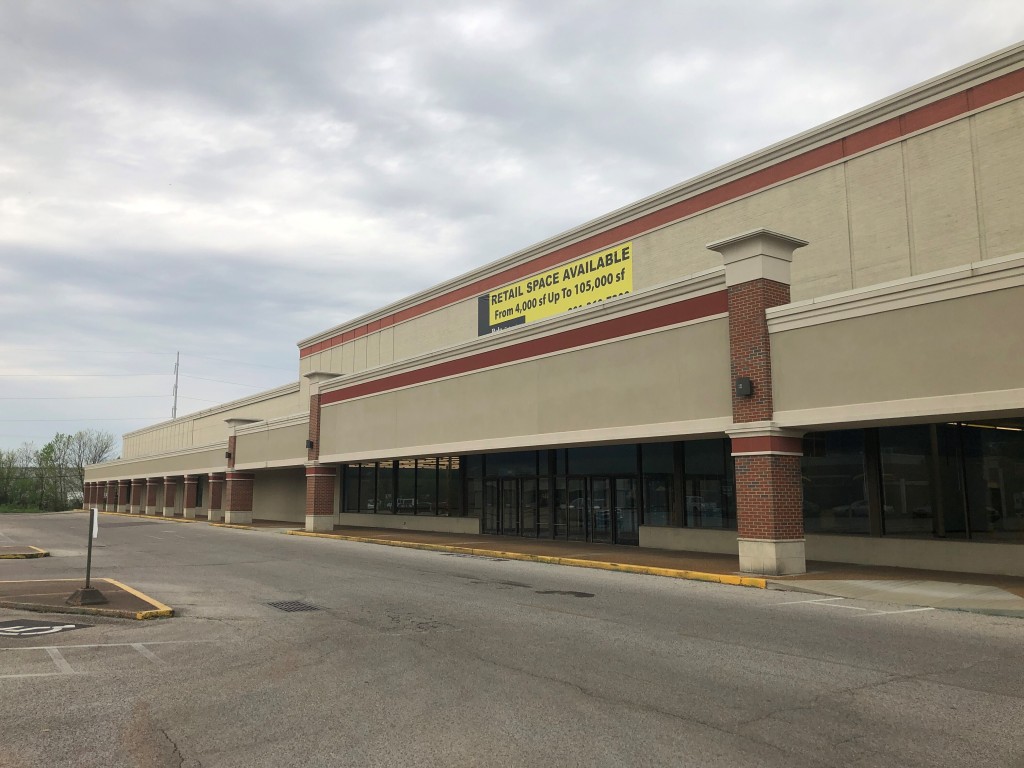 MEMPHIS, Tenn. (AP) — Faced with the threat of overburdened hospitals, states across the country are converting convention centers, sports facilities and performance spaces into backup treatment sites for coronavirus patients. Tennessee is no exception.

What some Memphis residents don’t get is why in their city, a shopping center in the middle of a predominantly black, low-income residential neighborhood has been targeted.

City and state officials are concerned that an influx of patients from Memphis, as well as nearby Mississippi, Arkansas and rural West Tennessee, will strain hospitals. Their fears are echoed across the country: Governors, mayors and health experts in numerous states are also researching and constructing makeshift medical facilities.

The U.S. Army Corps of Engineers has been scouting locations in Tennessee, and officials here have compiled a list of 35 possible backup sites. They haven’t released the whole list, but Gov. Bill Lee has disclosed a few: the Music City Center in Nashville, the Chattanooga Convention Center, the Knoxville Expo Center — all sites away from residential neighborhoods.

The Gateway Shopping Center in the Nutbush neighborhood of Memphis is different. The center features a Save A Lot grocery store, a Rent-A-Center, a Family Dollar, beauty supply shop, Chinese restaurant and other businesses.

Locating a treatment center for coronavirus patients there poses two problems, residents say: It could potentially expose them to the virus amid concerns that blacks are contracting COVID-19 at higher rates; and it could force some of the stores they rely on to close.

Nutbush resident and community volunteer Homer Osborne said he understands the need to help coronavirus patients, but he questions why officials chose Gateway.

“There are a lot of poor people in this neighborhood that come here and shop,” said Osborne, who was buying food at the center for a home delivery service he’s providing during the virus outbreak. “People won’t want to come over here. It’s just going to kill this area.”

He also cited a widespread fear of being unnecessarily exposed to the virus.

“All around, people are scared," he said.

Their fears are not unfounded. In this majority-black city along the Mississippi River and other cities across the nation that have been hard hit by COVID-19, Democratic lawmakers and community leaders have been sounding the alarm over what they see as a disturbing trend of the virus killing African Americans at a higher rate. They also have cited a lack of overall information about the race of victims as the nation’s death toll mounts.

Activist Earle Fisher, an African American Memphis pastor, understands the anxiety. Residents in Memphis' predominantly black neighborhoods are already suffering from insufficient COVID-19 testing, a dearth of reliable information about the virus, and inadequate access to masks and other personal protection supplies, he said.

“This is an honest and reasonable concern and skepticism,” Fisher said. “I think it's par for the course for black people to be righteously skeptical of governmental intervention that did not consult with people on the ground first.”

Doug McGowen, the city’s chief operating officer, said the Gateway site was being considered because it could potentially accommodate hundreds of beds. He said if it were converted to a treatment site, it would hold only mildly ill coronavirus patients who could be quickly transported to a hospital should their conditions worsen.

Memphis officials said the Gateway site was put on the list in response to a request from the state’s coronavirus team to identify large, available buildings where an alternate treatment facility could be located.

“The task of finding space to shelter hundreds of potential patients is not one of choice but necessity,” the officials said in a statement.

For the vast majority of people who have the coronavirus, symptoms clear up in several weeks without requiring hospitalization, but the consequences can be life-threatening for older people and those with existing health problems.

For Nutbush residents, their fear of contracting the virus is matched with the worry that they could lose stores that are vital to the neighborhood. Officials haven’t said if stores would close if the Gateway facility was opened. If they did, shopping would become more difficult for residents, especially for those who are old or have no means of transportation to stores located farther away.

“For people who don’t have a car, what do they do?” asked Harris, who spoke to The Associated Press while lugging a bottle of detergent, a package of bottled water and other items from the Save A Lot to her car. She noted that a grocery store recently closed near her house and she already has to travel farther to get to Gateway.

“I’m sure there are other places that would work, and they should have used those rather than go into a residential neighborhood," Cohen said.