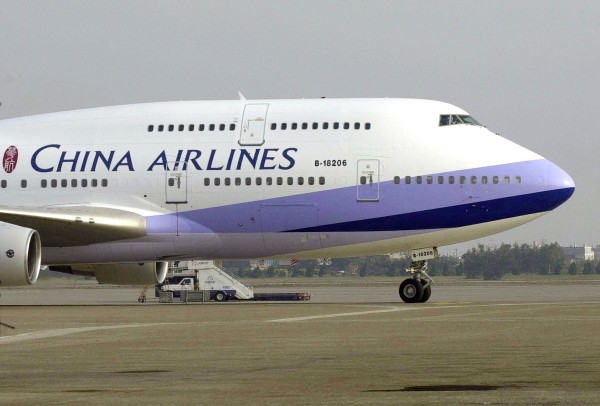 TAIPEI (Taiwan News) — As Taiwan's national carrier China Airlines (CAL) gains international attention and confusion over its name grows, the head of the Ministry of Transportation and Communications (MOTC) indicated on Saturday (April 11) that he would be open to renaming the airline.

In recent months, CAL has gained international media attention for rescuing trapped Taiwanese citizens in China and for sending face masks and other medical supplies around the globe. However, because the airline's name includes "China" there is much confusion as to whether the recent wave of donations is coming from Taiwan or communist China.

On Feb. 3, pro-Taiwan independence group Taiwan Republic Office (台灣國辦公室) called for the airline's name to be changed to "Formosa Airlines" (福爾摩沙航空) or "Yushan Airlines" (玉山航空). Similarly, on Feb. 20, the Taiwanese American Senior Society - East Bay & Washington DC launched a petition on the U.S. website Change.org calling for the name of the national carrier to be changed to "Taiwan Airlines."

In a Facebook post released on Saturday, Minister of Transportation and Communications Lin Chia-lung (林佳龍) stated he has an "open mind" toward calls to change CAL's name amid the Wuhan coronavirus (COVID-19) pandemic. However, he said that a name change is a major decision involving aviation rights and routes.

He wrote that because CAL is a listed company, it needs to respect the views of both its shareholders and Taiwan's people. Lin stated that he hopes that the community can build a consensus on the proposal.

Lin pointed out that many people had been moved by the CAL charter flight on Feb. 21, which rescued 19 Taiwanese passengers from the Diamond Princess cruise ship. He wrote that although air traffic volume has plummeted, crews of the nation's carrier are on the front lines, shouldering the burden of bringing Taiwanese home.

He wrote that as Taiwan begins to generate a surplus of medical supplies, the airline is serving as the nation's diplomatic envoy as it sends Taiwan-made masks around the world. "The efforts of China Airlines deserve our recognition," wrote Lin.