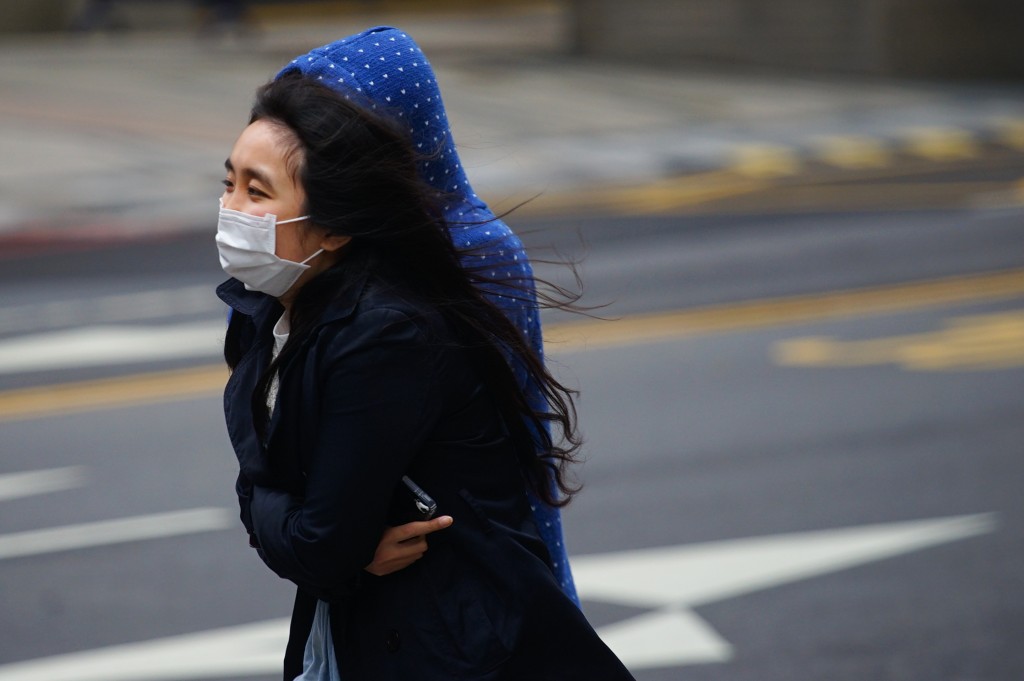 The Central Weather Bureau (CWB) issued a cold surge advisory for northern Taiwan cities, including New Taipei City, Taoyuan City, and Hsinchu City, which probably have seen mercury dip down to 6 degrees Celsius, under the influence of the radiant cooling phenomenon and the cold snap.

Temperatures are expected to bounce back at noon. Northern Taiwan could see daytime highs of 20 degrees, 22 to 24 degrees for central and eastern parts of the country, and 25 to 27 degrees for the southern region. However, the day-night temperature gap in western Taiwan could reach a high of 10 degrees. Temperatures in the evening will fall again to as low as 10 degrees in northern and central cities and mountainous areas.

Weather on Tuesday is expected to remain cold from the radiant cooling phenomenon and the persistent cold snap. After a chilly Monday and Tuesday, temperatures will bounce back a lot quicker after Wednesday as the cold snap eases.

Taiwanese weather expert Peng Chi-ming (彭啓明) said daytime highs could reach 30 degrees on Thursday, and a balmy weekend is expected. The warm weather will continue until next Tuesday as another cold front is likely to approach then.