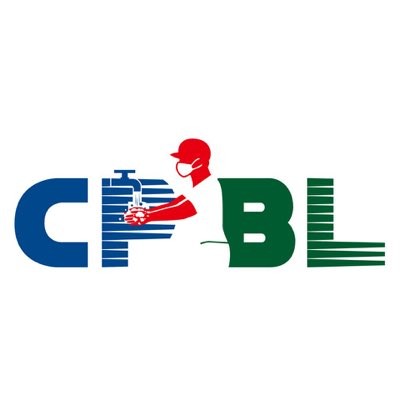 Taiwan's baseball season, the only one scheduled anywhere in the world during the Wuhan coronavirus (COVID-19) pandemic, got off the ground in Taichung on Sunday after the first two games were postponed the previous day due to bad weather.

The season began with empty stands at Taichung Intercontinental Baseball Stadium and the home team Chinatrust Brothers southpaw Ariel Miranda on the mound against the Uni-President 7-Eleven Lions of Tainan, after games one and two in Taiwan's Chinese Professional Baseball League (CPBL) were postponed Saturday due to heavy rains. Miranda is a former Major League Baseball (MLB) pitcher who played for the Baltimore Orioles and Seattle Mariners 2015 to 2018.

Meanwhile, the Lions starting pitcher was Ryan Feierabend, who played for the MLB's Seattle Mariners from 2006-2008, the Texas Rangers in 2014, and the Toronto Blue Jays in 2019. The season's first two games, which were scheduled between defending champions Rakuten Monkeys and the Brothers on Saturday, and the New Taipei-based Fubon Guardians on Sunday, have been pushed back to later dates as the field at Taoyuan International Baseball Stadium was rendered unplayable due to heavy rains, according to the CPBL.

The opening of the baseball season in Taiwan has attracted heavy international media attention, as it is being held at a time when professional sports around the world have practically come to a halt due to the coronavirus pandemic. Richard Wang (王雲慶), World Baseball Softball Confederation's Asia correspondent, told CNA that a baseball season means Taiwan is still able to have a normal way of life.

"At the same time, we can encourage and motivate the world to believe that problems can be overcome," Wang said. The CPBL, which was founded in 1989, may not have the extensive history of the MLB of North America, but it certainly provides quality baseball for international fans, he added.

The 2020 regular season will run until Oct. 14, with a total of 240 games scheduled, according to the CPBL website. The other team in the CPBL is the Yunlin-based Wei Chuan Dragons.