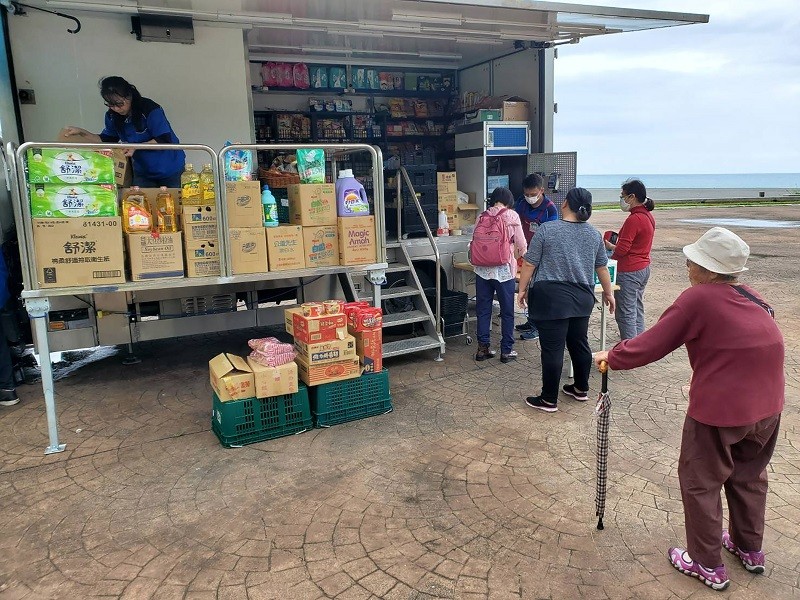 TAIPEI (Taiwan News) — Convenient store and supermarket operators have begun to send out mobile convenience stores in an attempt to meet the shopping needs of people living in remote areas around Taiwan.

PX Mart “mobile convenient store trucks,” which were inaugurated in April, are providing customers with instant noodles, toilet paper, diapers, fresh fruit, frozen foods, and other necessities, according to CNA on Sunday (April 12). The supermarket chain said that it began planning the move last year with the aim of delivering commodities to consumers in remote areas at in-store prices instead of profiting off them.

The retail giant said the company will absorb the cost of logistics inherent in this kind of operation, the report said. PX Mart has launched trial operations in Chiayi and Hualien counties with one truck each. The routes of the mobile convenience stores and the goods they contain will be adjusted according to the needs of consumers, the company added.

Carrefour’s mobile convenient stores also offer commodities at the same prices as marked in their stores. The supermarket operator said that many of their online orders come from mountainous areas and that the company has also received a number of invitations from township chiefs to operate in their jurisdictions.

Therefore, Carrefour has begun to operate beyond its brick-and-mortar locations and service consumers in remote townships with mobile stores. The services also include the delivery of goods ordered through LINE.

The longest route takes as long as four hours for a round trip, and the logistical cost could exceed NT$10,000 (US$333) per trip, Carrefour said, adding that it too will absorb the cost, according to the report.

He Jun-xiong (何俊雄), chairman of the Cawi' Community (靜浦社區) Development Association in Hualien's Fengbin Township (豐濱鄉), said that most of the community's residents are 60-80 years old. He added that on Saturday, the PX Mart mobile convenient store arrived in the community for the second time, bringing necessities such as fresh food, adult diapers, and personal hygiene products as well as excitement to the residents. 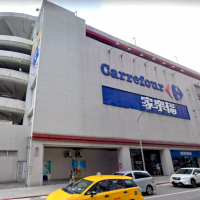 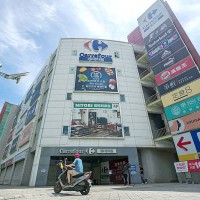 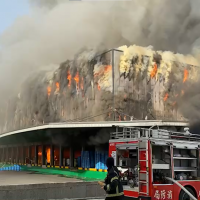 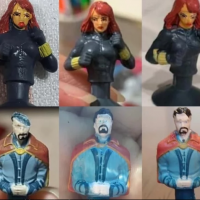