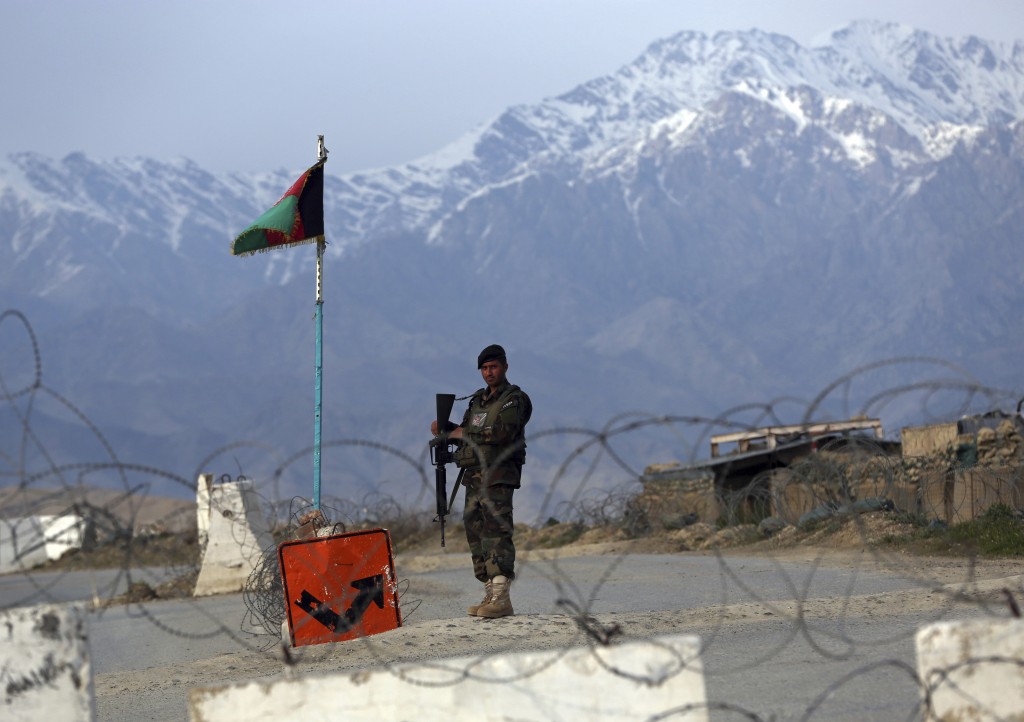 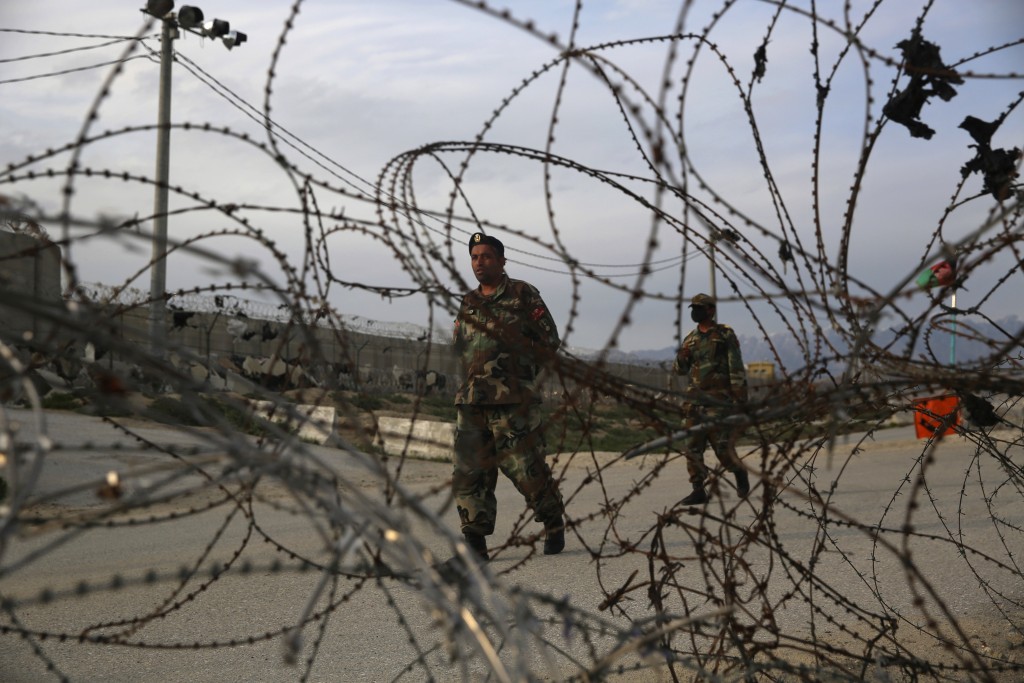 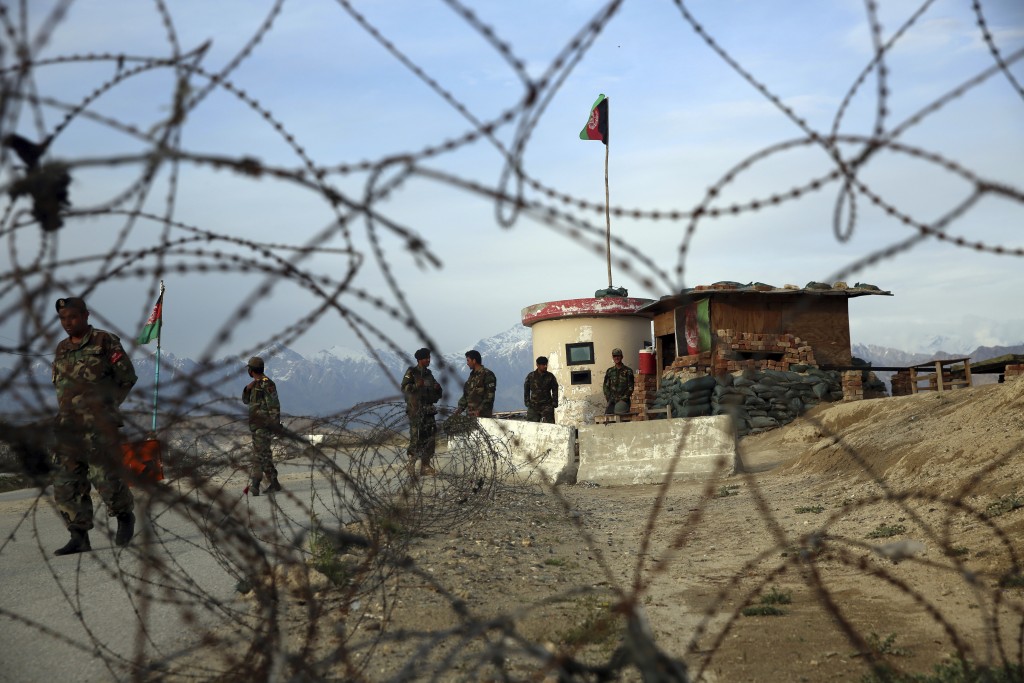 ISLAMABAD (AP) — The Taliban have met with the head of U.S. forces in Afghanistan to call for an end to what they say is an increase in American attacks since a peace deal signed in February, allegations the U.S. military denied on Saturday.

A U.S. military spokesman called on the Taliban to stop attacking Afghan security forces and said American troops would continue to come to their aid in accordance with the agreement. He spoke on condition of anonymity in line with regulations.

The peace deal is aimed at paving the way for the U.S. to extricate itself from the 19-year war, America's longest.

The spokesman confirmed that Gen. Scott Miller met with the Taliban “as part of the military channel established in the agreement" to discuss ways to reduce the violence.

Taliban spokesman Suhail Shaheen said the meeting was held late Friday in the Gulf nation of Qatar, where the insurgent group maintains a political office. Shaheen tweeted Saturday that the two sides held “serious” discussions. He said the Taliban called for a halt to attacks against civilians. The U.S. military says it does not target non-combatants.

The U.S.-Taliban deal, touted as Afghanistan's best chance at ending decades of war, is holding, but progress toward a broader political settlement has been slowed by squabbling within the Afghan government. That has frustrated Washington and delayed the start of the next phase of negotiations, among Afghans themselves.

The Taliban say they have reduced their attacks on Afghan forces and have not attacked U.S. or NATO troops since the agreement was signed on Feb. 29. Most of the recent Taliban attacks have been against Afghan forces posted in remote areas.

The Afghan government meanwhile said its air force struck Taliban positions in the northeastern Badakhshan province, killing up to 27 insurgents.

Taliban spokesman Zabihullah Mujahed said civilians were killed and wounded, blaming U.S. and Afghan forces. The U.S. military spokesman declined to respond to the allegation but said that the Taliban often falsely accuse the U.S. of carrying out bombing raids launched by Afghan forces.