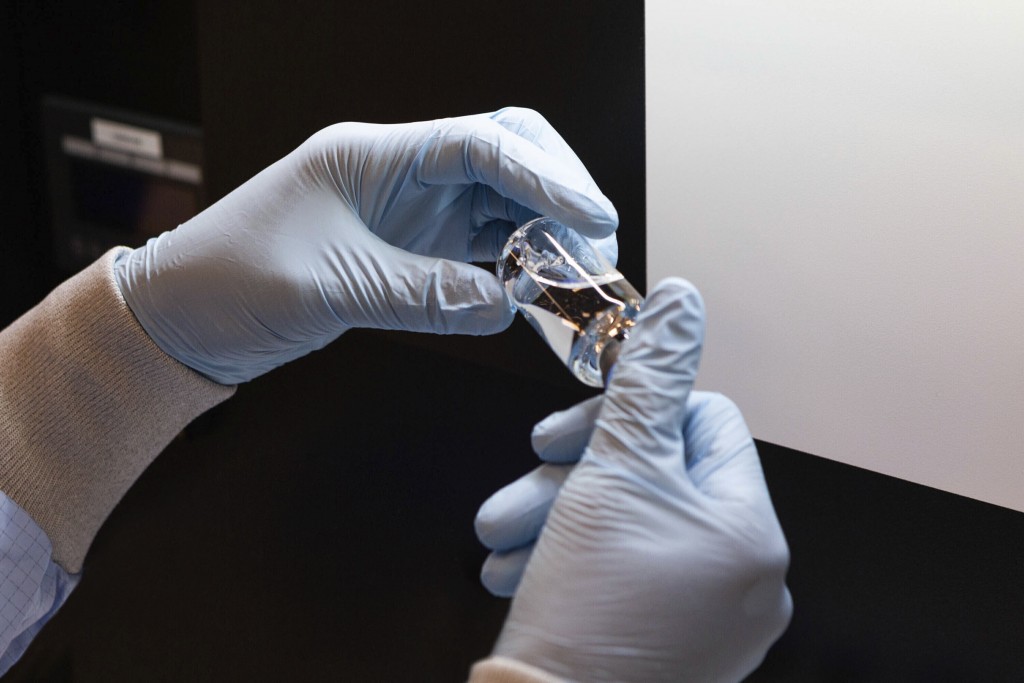 More than half of a group of severely ill coronavirus patients improved after receiving an experimental antiviral drug, although there’s no way to know the odds of that happening without the drug because there was no comparison group, doctors reported Friday.

The results published by the New England Journal of Medicine are the first in COVID-19 patients for remdesivir. The Gilead Sciences drug has shown promise against other coronaviruses in the past and in lab tests against the one causing the current pandemic, which now has claimed more than 100,000 lives.

No drugs are approved now for treating the disease. At least five large studies are testing remdesivir, and the company also has given it to more than 1,700 patients on a case-by-case emergency basis.

Friday’s results are on 53 of those patients, ages 23 to 82, hospitalized in the United States, Europe, Canada and Japan. Thirty-four of them were sick enough to require breathing machines.

All were given the drug through an IV for 10 days or as long as they tolerated it.

After 18 days on average, 36 patients, or 68%, needed less oxygen or breathing machine support. Eight others worsened.

Seven patients died, nearly all of them over age 70. That 13% mortality rate is lower than seen in some other reports, but no true comparisons can be made without a study rigorously testing the drug in similar groups of patients, the authors noted.

A dozen patients had serious problems but it’s not clear whether they were from the drug or their disease. Those included septic shock and trouble with kidneys and other organs. Four discontinued treatment because of health problems they developed.

“It looks encouraging,” said Dr. Elizabeth Hohmann, an infectious disease specialist at Massachusetts General Hospital who is helping lead one of the studies testing the drug. The problems that occurred were not unexpected given the disease, she said.

Dr. Derek Angus, critical care chief at the University of Pittsburgh Medical Center who wasn't involved with the research, said the recovery rate is good but “there is no way of knowing from this series if remdesivir was helpful.”

Results from more rigorous studies are expected by the end of this month.