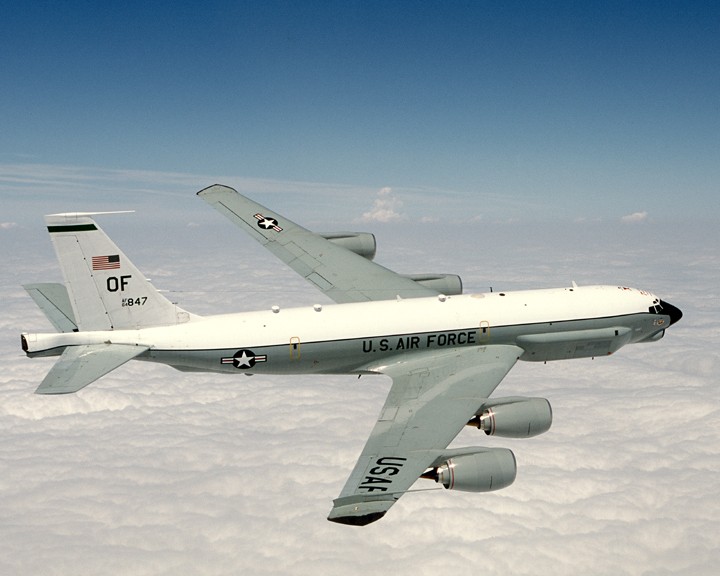 According to the Ministry of National Defense, the types of Chinese jets included the Xian H-6 bomber, the Shaanxi KJ-500 early warning aircraft, and the Shenyang J-11 fighter jet, CNA reported. The planes first appeared southwest off Taiwan’s coast to conduct long-range exercises and pass over the Bashi Channel separating the Philippines from Taiwan before following the same route back.

Despite the Wuhan coronavirus (COVID-19) pandemic having spread across the world from China, the communist country has still been sending military aircraft and vessels close to Taiwan over the past few months. On March 17, Chinese jets for the first time approached the island nation by night.

After Friday morning’s event, a USAF Boeing RC-135U reconnaissance aircraft, also known as a “Combat Sent,” flew over the Bashi Channel from east to west in the direction of China, the Liberty Times reported. The flight amounted to a warning for Beijing, according to the newspaper.