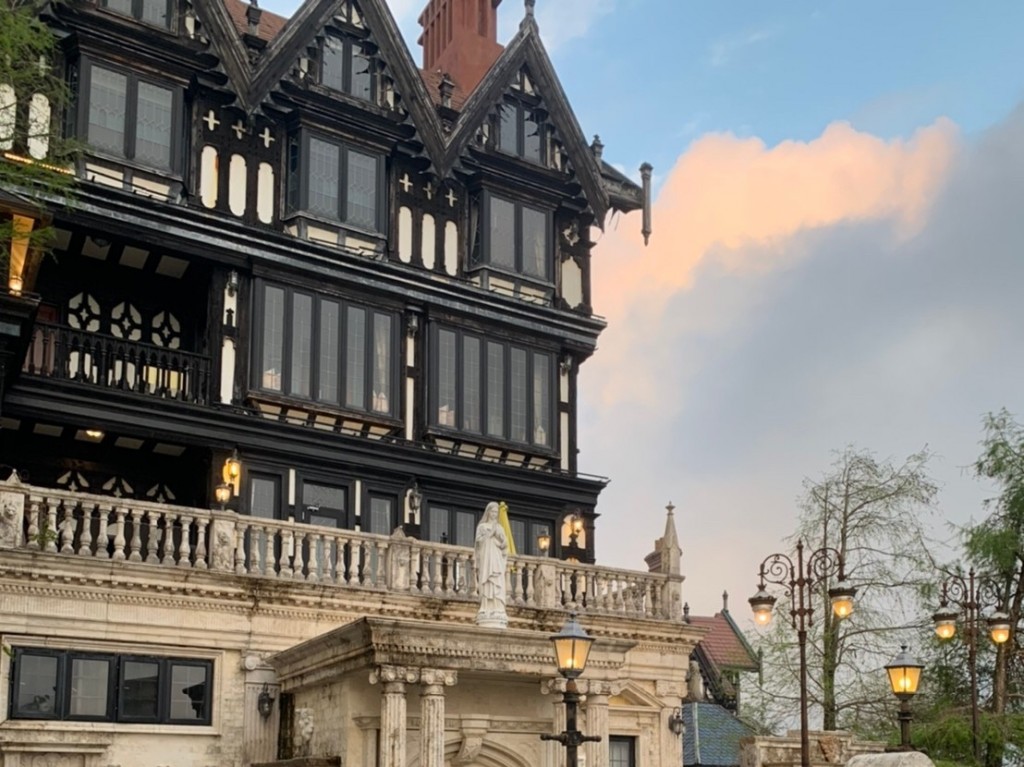 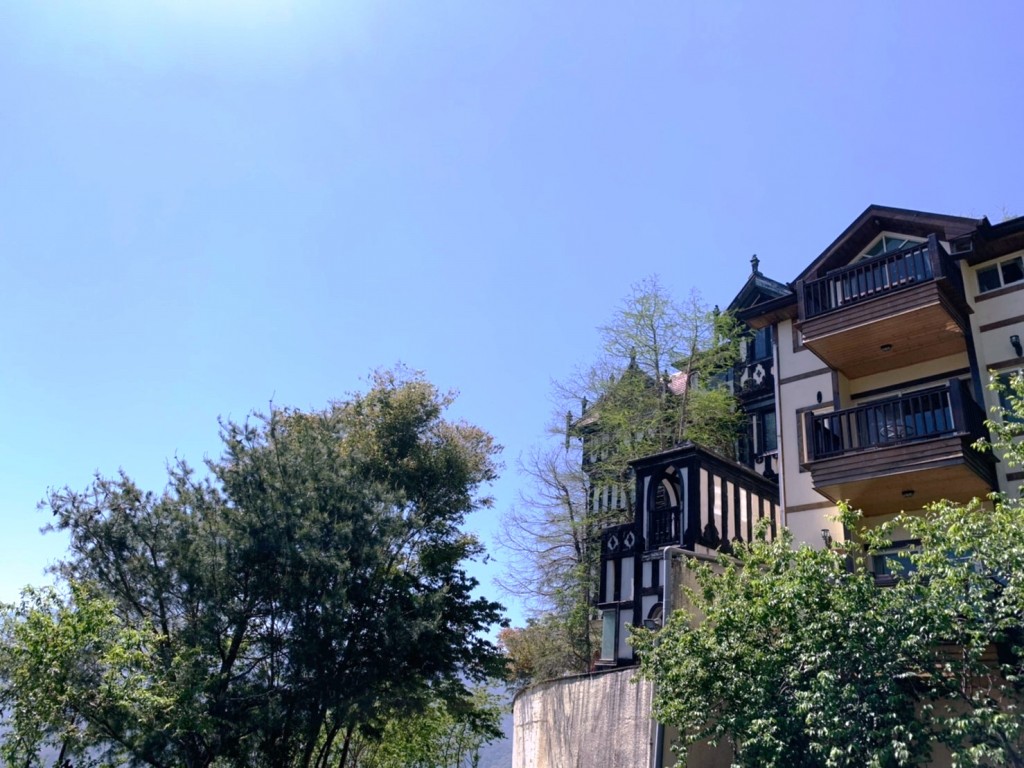 TAIPEI (Taiwan News) — Plenty of fine and sunny weather is expected for Friday and Saturday (April 10-11) as the northeasterly wind system weakens, but temperatures will probably drop to 11 degrees Celsius on Monday and Tuesday (April 13-14) due to the influence of a cold air mass.

According to the Central Weather Bureau (CWB), highs are expected to reach 25 to 28 degrees in northern, northeastern, and western Taiwan, reaching 29 Celsius in the southern part of the country on Saturday.

The CWB advises people to take an umbrella as occasional precipitation is likely in some mountainous areas across the country and eastern Taiwan, as well as extra layers of clothing, as the mornings and evenings will be cold. Day and nighttime temperatures could vary by as much as 10 C across the country.

A cold air mass combined with a cloud system is expected to advance southward and to bring rain to northern Taiwan from Sunday, while daytime highs are expected to drop to 19 C, with a low of 14 C.

Temperatures are forecast to drop further after the weekend and dip to 11 C in northern and central Taiwan on late Monday and Tuesday morning. The cold air mass is expected to retreat on Wednesday (April 15). 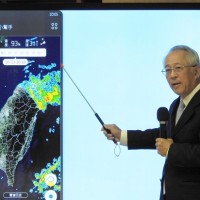 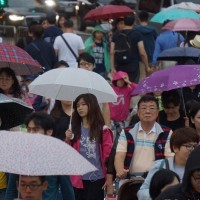