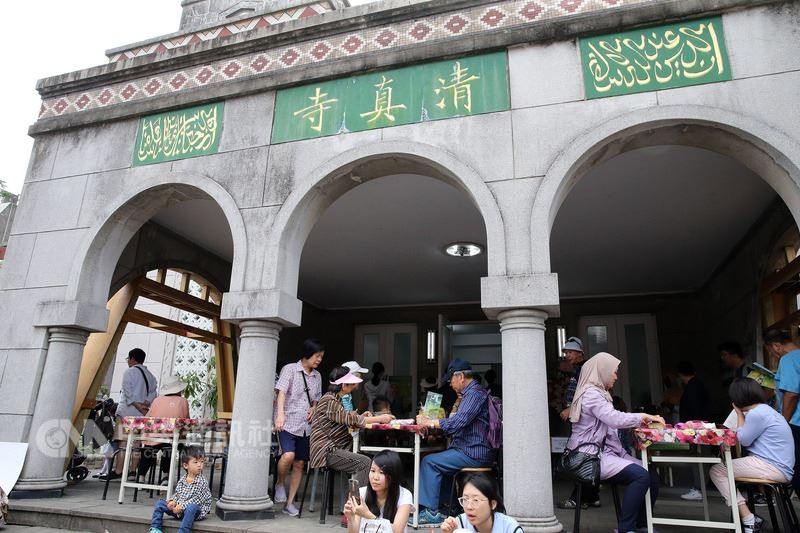 The annual Muslim festival Eid al-Fitr will not be held as scheduled in Taipei this May, in an effort to avoid large gatherings amid the Wuhan coronavirus (COVID-19) pandemic, the city government said Thursday.

The religious event, also known as the Festival of Breaking the Fast, is usually celebrated by tens of thousands of Muslims in Taiwan each year and was scheduled for May 24 in Taipei. However, in a bid to minimize the risk of large clusters of COVID-19 infections, the city government said, it decided against the Muslim festival this year, based on the guidelines put forth by Taiwan's Central Epidemic Command Center (CECC).

Since 2016, the Taipei Department of Information and Tourism has been hosting Eid al-Fitr at various locations in Taipei, including Taipei Main Station, Taipei Expo Park and Daan Park. Last year, more than 40,000 people attended the celebrations in Taipei, according to the department. 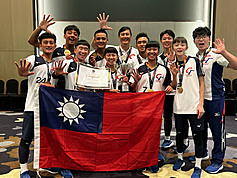