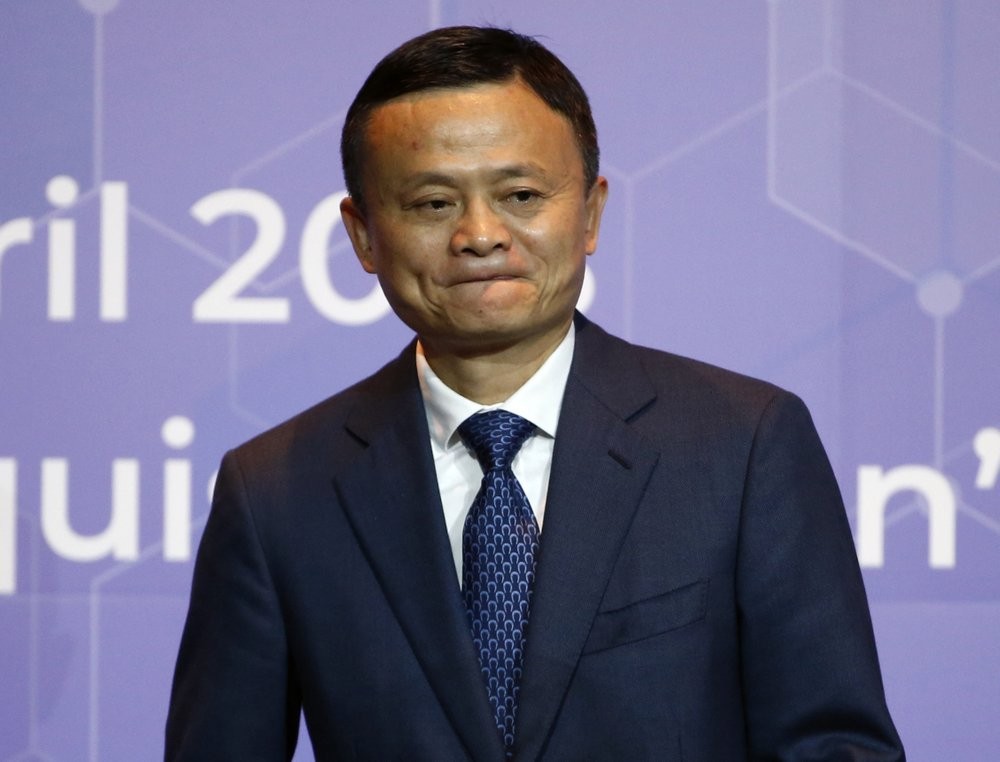 Over the past few weeks, relief materials from China such as masks and test kits have been criticized for their quality and effectiveness —from Finland to Spain and the Czech Republic. Meanwhile, Beijing was also caught selling equipment back to Italy, which it had originally received free of charge from the European country.

Ma posted online denials of rumors that his donations were rejected by some and their quality was less than optimal, the Bloomberg news agency reported.

Harvard Professor Joseph Nye warned that Chinese business leaders would not make such moves without the approval of the communist leadership. Beijing has used government-backed propaganda and aid to present its behavior as benign, Bloomberg quoted Nye.

Alibaba's Ma is a member of the Communist Party and has publicly praised policies such as one-party rule, online censorship and nationwide surveillance. However, by 2018, Ma denied reports the government had forced him out of his company.

The apparent generosity of the donations is a way for billionaires like Ma to curry favor with the Chinese government and stay out of trouble, experts said. 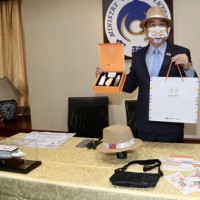