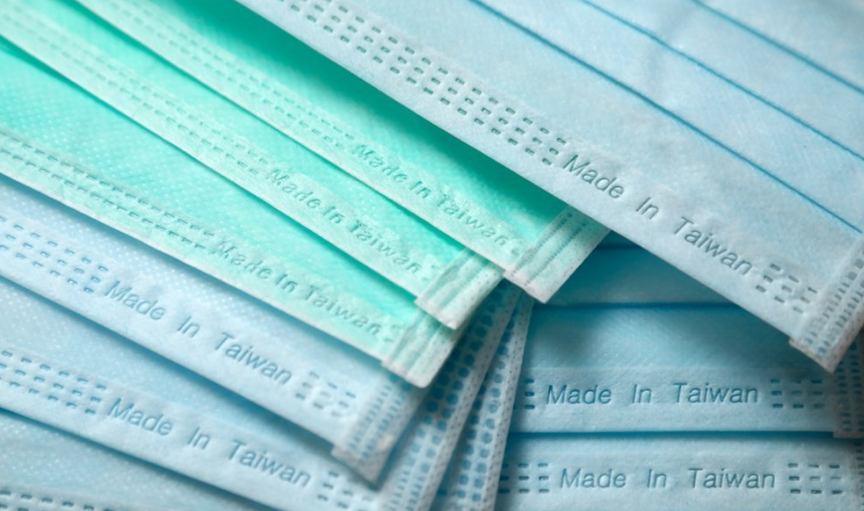 TAIPEI (Taiwan News) — Taiwan is planning a second round of surgical mask donations to countries hit hard by the coronavirus (COVID-19) pandemic, this time targeting Latin America and Southeast Asia, as its donations to Europe and the U.S are being fulfilled.

“Virus knows no boundaries, and no country is able to win the battle against the coronavirus on its own,” said Joanne Ou (歐江安), spokesperson for the Ministry of Foreign Affairs (MOFA) on Thursday (April 9). “Only through mutual help and cooperation are we able to build up a solid defense against the pandemic,” she said.

MOFA announced the second round of face mask donations on Thursday. The country plans to provide a total of 6 million masks to Europe, Latin America and the Caribbean, Southeast Asia, and multiple U.S. states — all of which have seen severe outbreaks of the coronavirus.

Taiwan has also been in talks with Japan about offering surgical masks, according to Ou. A surge of infections since late March forced Japanese authorities to declare a state of emergency in seven major cities and prefectures earlier this week.

Ou reiterated the government’s stance that Taiwan is capable of and willing to make contributions to the global fight against the coronavirus. The country will “continue to prove that Taiwan can help, and Taiwan is helping through substantive actions,” she stressed.

Taiwan started its surgical mask donations in early April after its daily production of masks surpassed 1.3 million. The country has implemented a rationing system since early February, with which adults are now allowed to buy nine masks and children 10, every two weeks.

The island nation is already providing 10 million masks to countries hit hardest by the coronavirus. MOFA announced Thursday that donations are on their way to Europe, the U.S., and 15 diplomatic allies.

Taiwan continues to make face mask donations to the U.S., which is suffering from the world's most severe outbreak situation, with more than 430,000 confirmed cases and over 14,000 deaths. In the first round of donations, 2 million masks intended for both federal and state governments were shipped to the U.S. on Thursday.

As part of a bilateral project that started in March, Taiwan promised to donate 100,000 masks to the U.S. on a weekly basis, and in return, the U.S. will provide materials that can be made into 300,000 pieces of protective clothing. MOFA confirmed on Thursday that 400,000 masks — the quota for April — had arrived in the U.S.