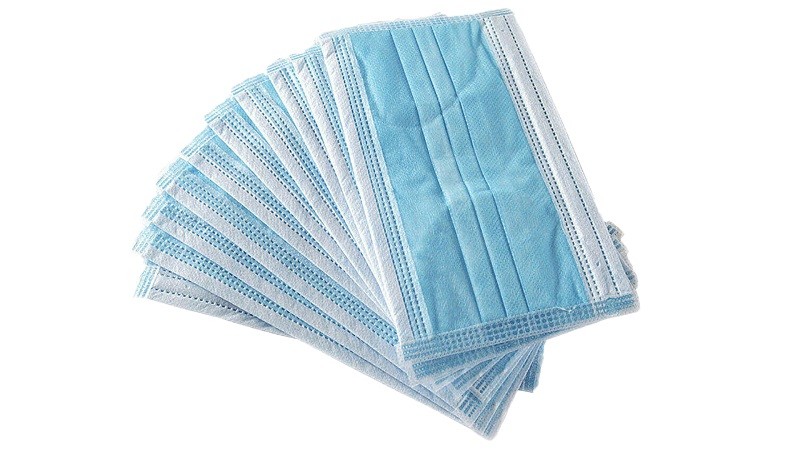 TAIPEI (Taiwan News) — Finland is the latest to join a growing list of countries that have bought test kits and protective gear from China to fight the Wuhan coronavirus (COVID-19), only to discover that they were defective and unsafe to use.

On Wednesday (April 8), Finland’s health authorities found that 2 million surgical masks purchased from China were substandard and hazardous for hospital use, according to an Agence France-Presse (AFP) report on April 9.

Just two days earlier (April 6), Public Health England’s (PHE) coronavirus testing coordinator John Bell wrote in a blog that all of its 17 million antibody kits, including those purchased from China, were faulty, Fox News reported. It added the Prime Minister’s Office would seek to get a refund from China.

Over the past two weeks, the Netherlands, Spain, and Turkey have all returned Chinese-made personal protective equipment (PPE) and coronavirus test kits. The Netherlands’ Ministry of Health, Welfare, and Sport found the masks imported from China did not meet quality standards and had to recall 600,000 already distributed to hospitals across the country.

In late March, Spain returned 50,000 quick-testing kits to China after they were found to be faulty. The same month, Turkey's health minister told a news conference that rapid testing kit samples from a Chinese company did not meet the country's effectiveness standards.

China stands accused of covering up the spread and severity of the virus during the early stages of transmission. It is also suspected of underreporting its infected cases and death toll.

However, China has been trying to brand itself as a global savior in the fight against the COVID-19 pandemic and make a large profit from selling medical equipment to other countries grappling with the health crisis. "China creates the poison and sells the solution to it," China expert Gordon Chang told Fox News.