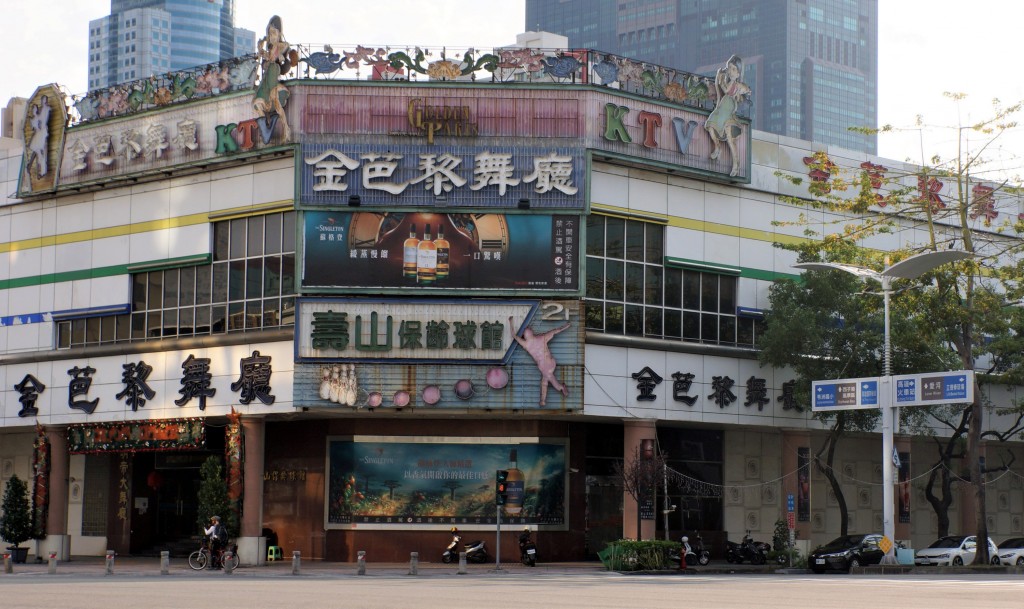 Early on Thursday morning, Liberty Times reported that case No. 379 was a hostess at a well-known KTV bar frequented by wealthy businessmen near Taipei City's red-light district of Linsen North Road. After news broke that she had continued to work after experiencing symptoms, Deputy Mayor Huang Shan-shan (黃珊珊) on Thursday morning told reporters KTV bars should close down or at least temporarily cease operations during the epidemic.

During a press conference that afternoon, Central Epidemic Command Center (CECC) Deputy Commander Chen Tsung-yen (陳宗彥) announced that in order to maintain public health, all KTV bars and dance halls will close, effective immediately. He then called on business operators to cooperate with all relevant epidemic prevention measures.

In order to prevent the spread of the epidemic, Chen called on all city and county governments across the country, as well as economic development departments, health departments, fire departments, and police departments to coordinate and ensure these businesses comply with the closure order. In addition, Chen appealed to all Taiwanese to avoid entering crowded, confined spaces and businesses prone to cluster infections, so as to reduce the odds of transmission.

Chen said there is currently no timeline for when the businesses can reopen. He said the CECC had always been concerned about the possibility of the disease spreading in these venues and asked local authorities for assistance in persuading them to temporarily shut down.

However, he noticed that over the past couple of weeks many such businesses have opened up again. Therefore, the CECC needs to order a full closure of all such establishments, said Chen.

The deputy commander said that for the time being, night clubs and bars will be allowed to stay open, as long as they observe social distancing regulations. If these venues are unable to adequately enforce social distancing guidelines, he would not rule out imposing harsher restrictions.