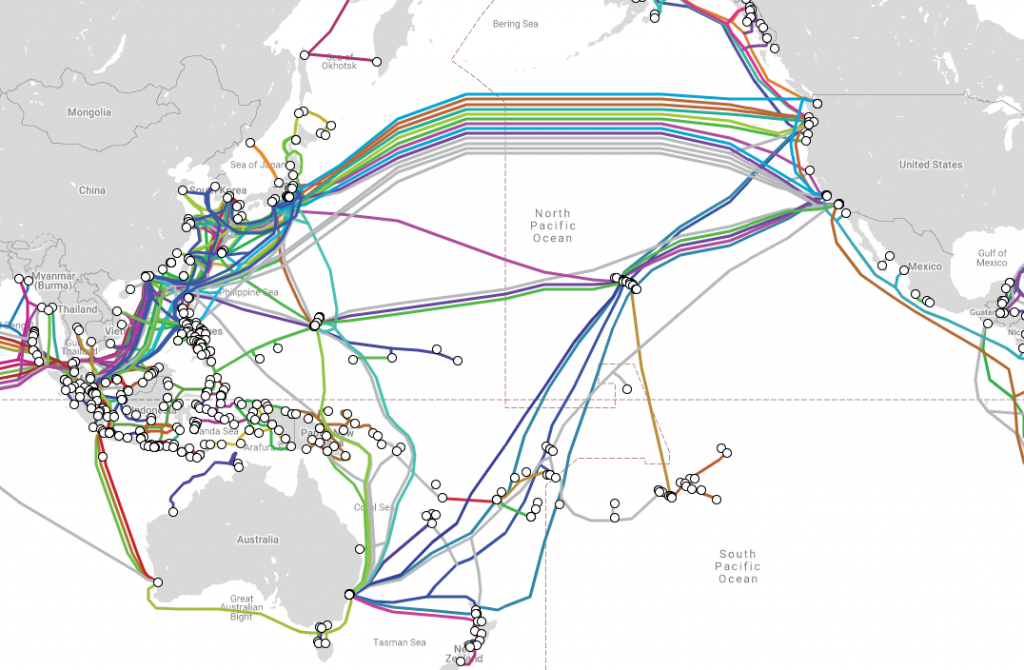 TAIPEI (Taiwan News) — The U.S. Federal Communications Commission (FCC) approved Google's plan to use a U.S.-Taiwan undersea telecommunications cable on Wednesday (April 9), but banned the section between the U.S. and Hong Kong.

U.S. authorities allowed Google to operate a portion of the 8,000-mile (12874.75 kilometers) Pacific Light Cable Network System (PLCN) between the U.S and Taiwan after blocking its previous plan that included the maintenance of the U.S.-Hong Kong route.

The U.S. Department of Justice (DOJ) told the FCC it believed, “there is a significant risk that the grant of a direct cable connection between the United States and Hong Kong would seriously jeopardize the national security and law enforcement interests of the United States,” Reuters reported.

According to the news outlet, Google and Facebook had helped pay for construction of the now completed telecommunications link but never received approval from U.S. authorities to use it. The Wuhan coronavirus (COVID-19) outbreak, trade war, and security concerns between the U.S. and China made the cable connection to Hong Kong a controversial decision.

The partial approval from the FCC came after Google's warning that it may have to seek alternative cable options at drastically higher prices if the agency blocked the whole plan.

The search engine giant admitted it had to meet internal demand for data transmission between the U.S and Taiwan, especially to connect Google's Taiwan data center with its counterparts in America and to serve users throughout the Asia-Pacific region.

Around 300 submarine cables carry 99 percent of the world’s data traffic, with more than 20 established Trans-Pacific systems. 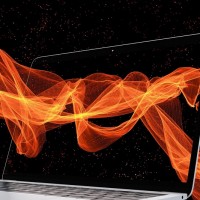