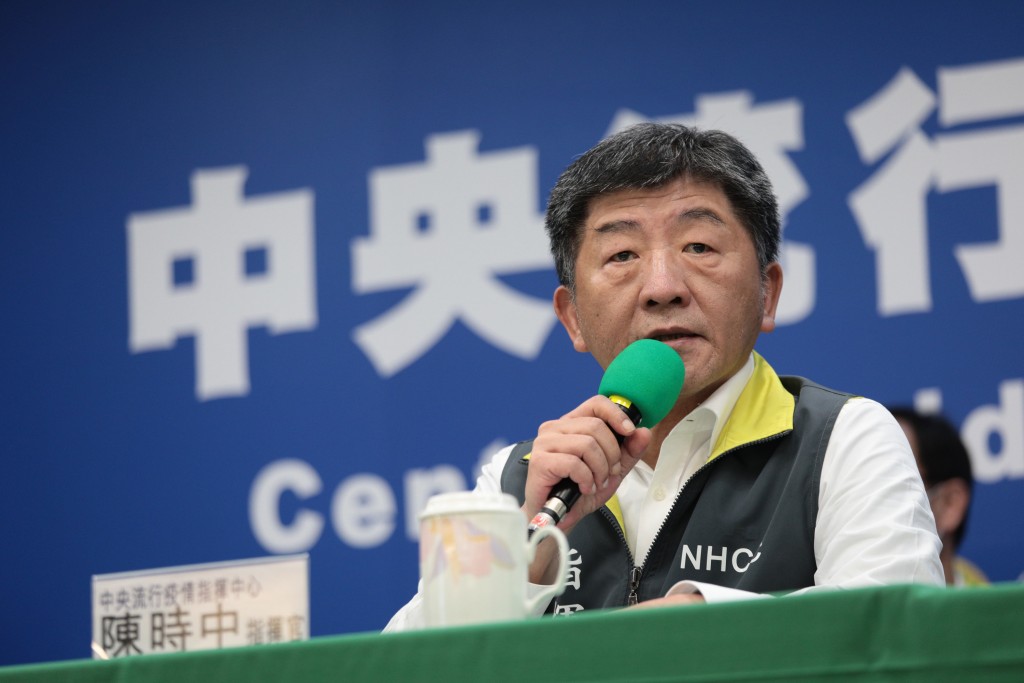 During his daily press conference on Thursday afternoon, Health Minister and CECC head Chen Shih-chung (陳時中) confirmed one new case of coronavirus, the lowest number seen in weeks. Chen said the day's sole new case had contracted the disease while in Taiwan.

Because he had come into contact with a confirmed case, the man underwent home isolation beginning on March 30. On April 6, health department inspectors arranged for the man to be tested for the disease and he was diagnosed on April 9.

As authorities believe this could be the start of a cluster infection, 448 contacts have been identified, 24 of whom have been tested, including case No. 380; 20 have tested negative, and three are still awaiting results. The CECC is also investigating if either case had come into contact with other people.

In addition, public areas where the two individuals frequented, such as the campus and dormitory, have been disinfected by health units. All departments in the school switched to online learning on April 6 and will continue to do so until April 17.

Out of Taiwan's 380 cases, 326 were imported from overseas, while 54 were domestic. Thus far, five people have succumbed to the disease and 80 have been released from hospital isolation.