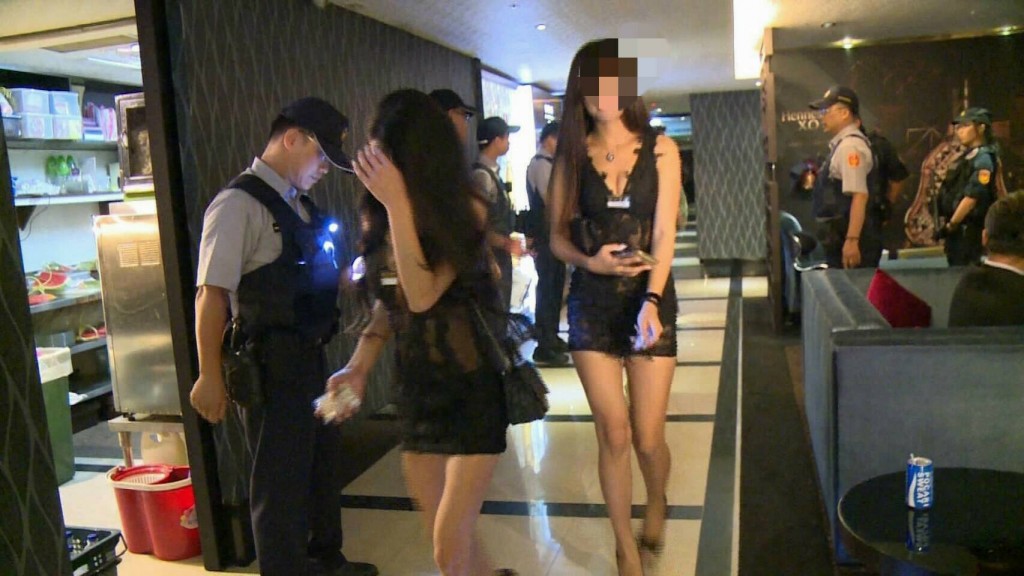 TAIPEI (Taiwan News) — It has been confirmed a KTV bar hostess in Taipei City had Wuhan coronavirus (COVID-19) and continued to serve customers despite the fact she was experiencing symptoms.

On Wednesday (April 8), the Central Epidemic Command Center (CECC) announced that day's sole confirmed local case, No. 379, was a woman in her 30s who had started developing a fever and had a runny nose during the Qingming holiday. On April 4, she sought medical treatment and on Wednesday tested positive for the disease.

Early on Thursday morning (April 9), Liberty Times reported the woman was a hostess at a well-known KTV bar frequented by wealthy businessmen near Taipei City's red-light district of Linsen North Road. When Department of Health personnel inspected the woman's place of employment on Wednesday night, they found it packed with hostesses and customers, reported ETtoday.

Upon being confirmed with the disease, the hostess claimed she had not traveled during the holiday and mostly stayed at home, other than visiting a nearby shopping center. However, people questioned at the KTV bar said she had continued to work during the period she had been experiencing symptoms.

According to the report, the bar is connected to agencies that manage hostesses in at least 10 other KTV bars in the city. The bar's management contacted the Taipei City government, emphasized its ongoing cooperation for epidemic prevention, and said it would suspend its business until April 22 or 23, reported CNA.

Deputy Mayor Huang Shan-shan (黃珊珊) on Thursday told reporters KTV bars should close down or at least temporarily cease operations during the outbreak. Huang said the focus of the investigation was not the nature of its business, but finding out the number of persons exposed to the coronavirus due to the danger of transmission.