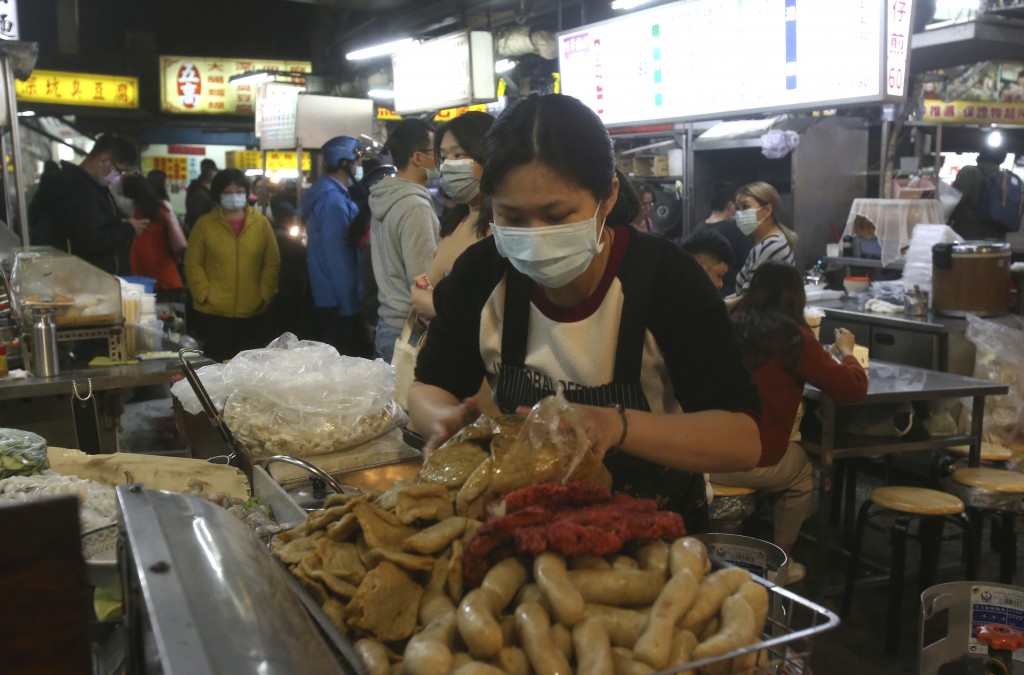 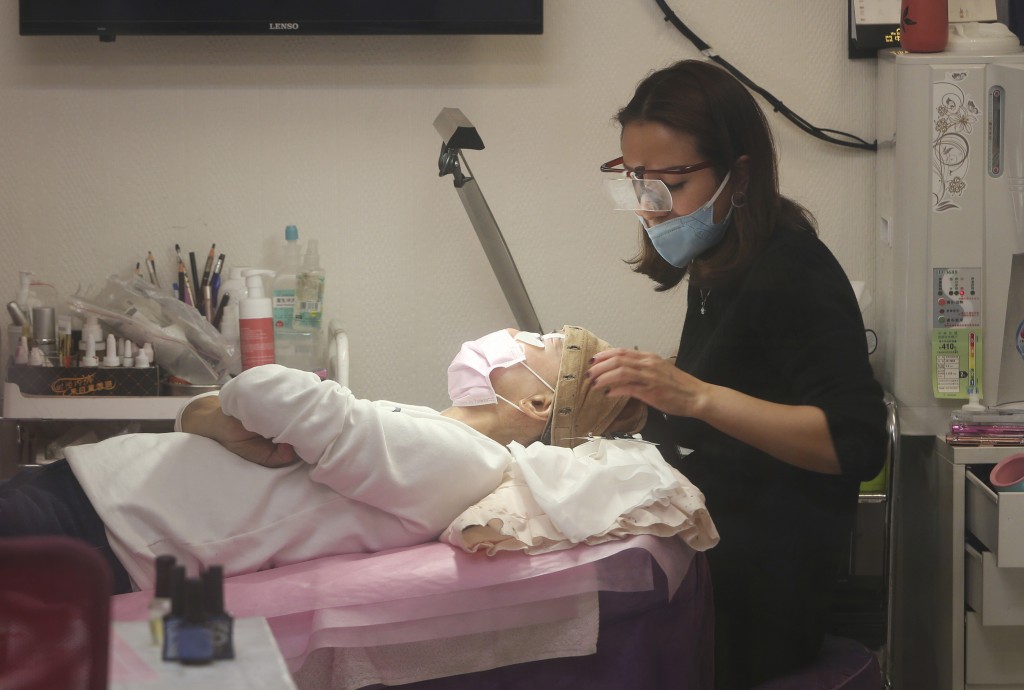 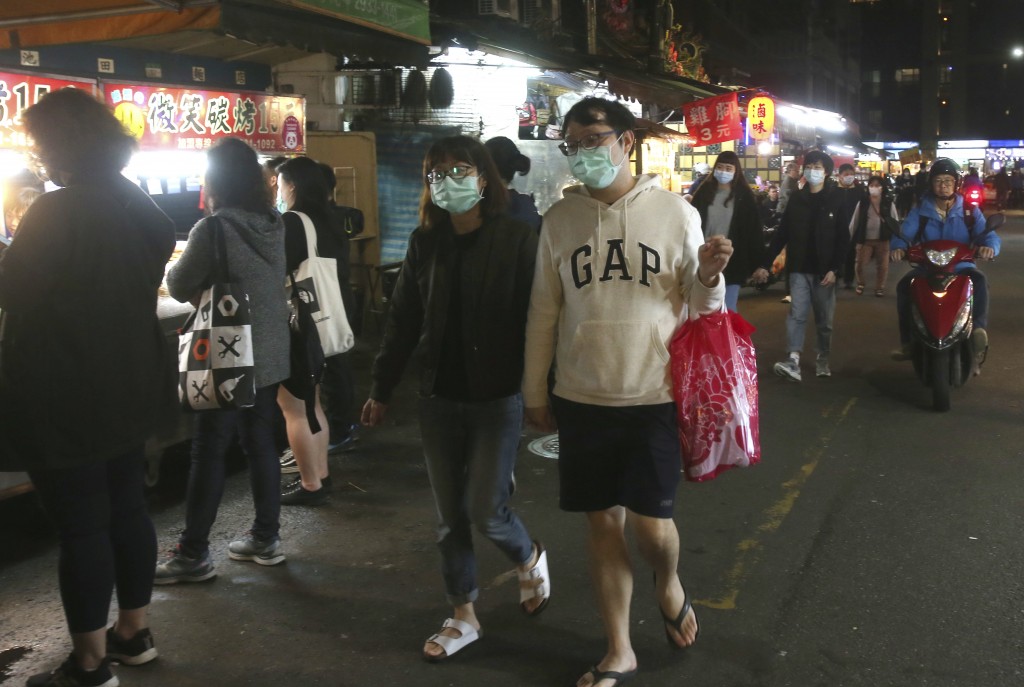 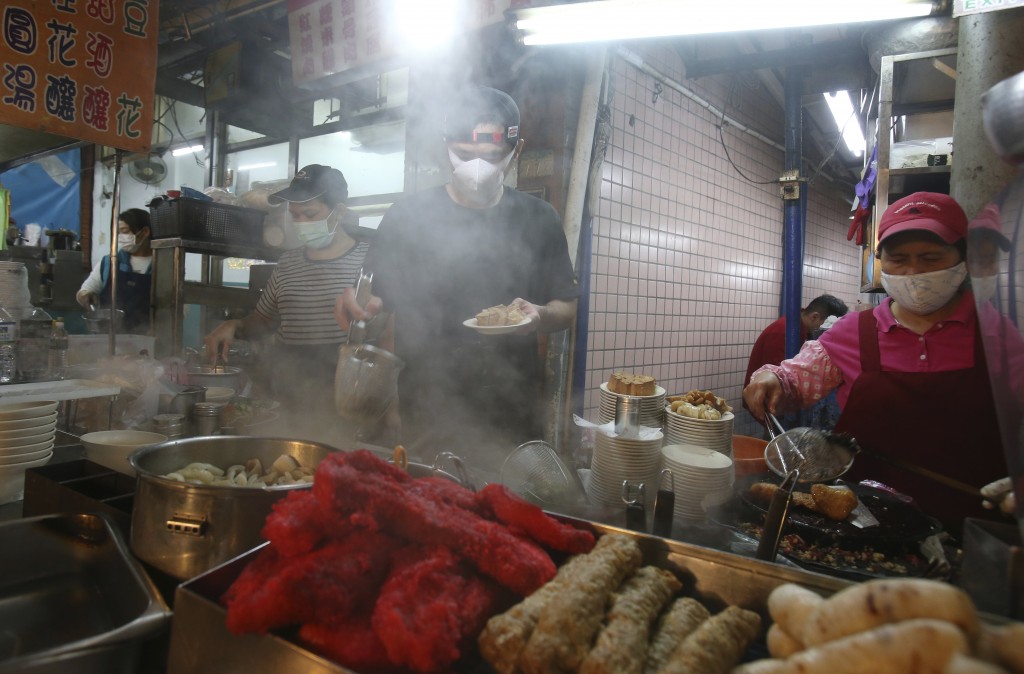 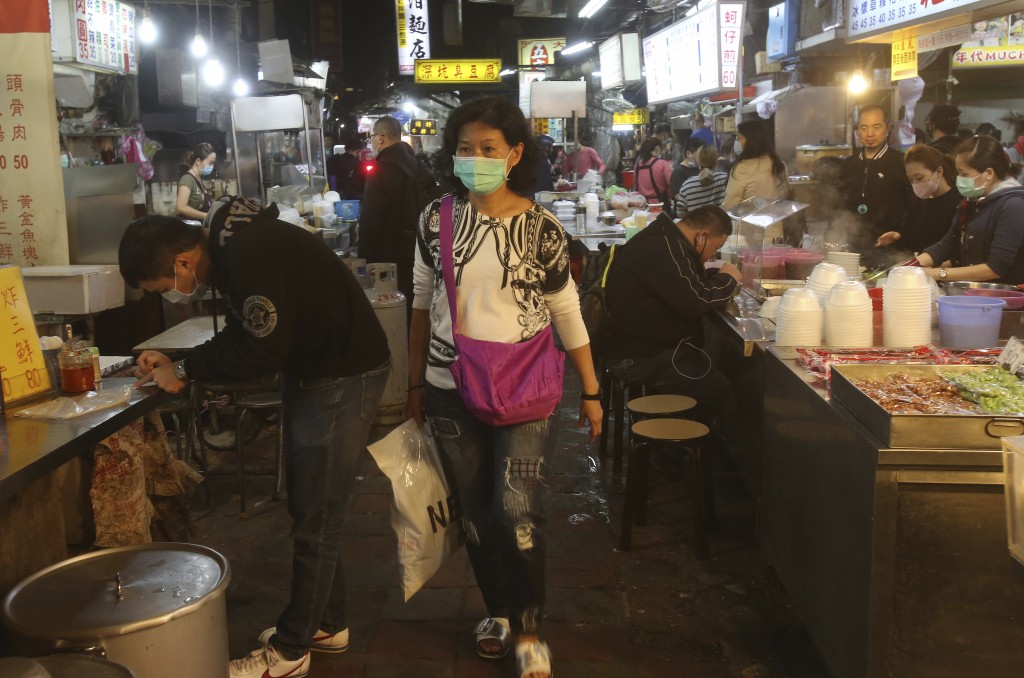 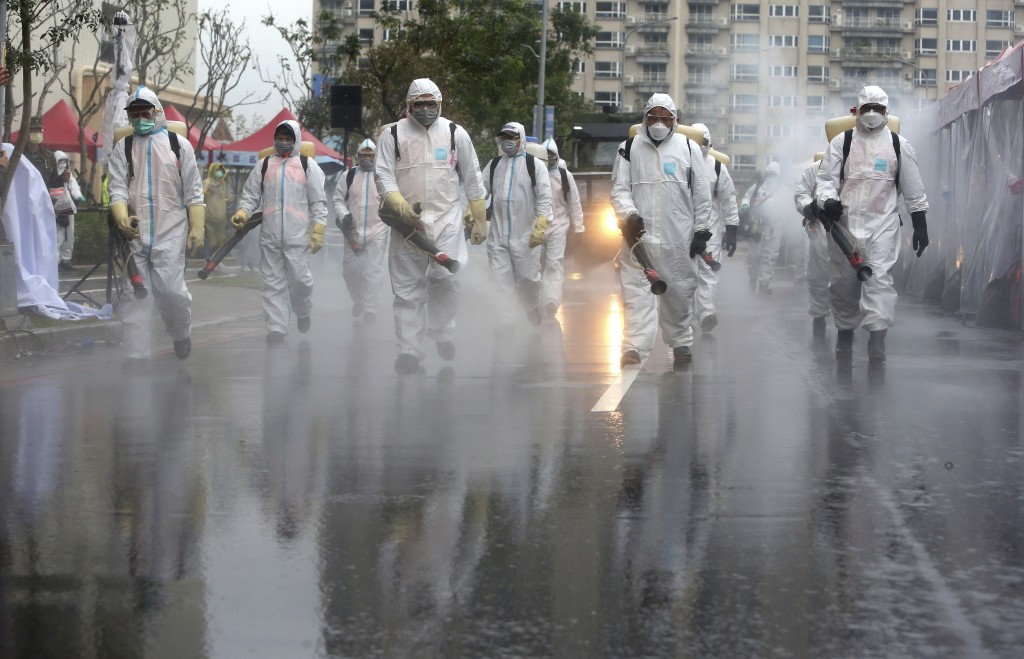 TAIPEI, Taiwan (AP) — Taiwan's foreign ministry on Thursday strongly protested accusations from the head of the World Health Organization that it condoned racist personal attacks on him that he alleged were coming from the self-governing island democracy.

The ministry expressed “strong dissatisfaction and a high degree of regret, and raised the most solemn protest.” Taiwan is a "mature, highly sophisticated nation and could never instigate personal attacks on the director-general of the WHO, much less express racist sentiments," the statement said.

Taiwan's 23 million people have themselves been “severely discriminated against" by the politics of the international health system and “condemn all forms of discrimination and injustice," the statement said.

On Wednesday, WHO Director-General Tedros Adhanom Ghebreyesus accused Taiwan's foreign ministry of being linked to a months-long campaign against him amid the COVID-19 pandemic. At a press briefing, Tedros said that since the emergence of the novel coronavirus, he has been personally attacked, including receiving at times, death threats and racist abuse.

“This attack came from Taiwan,” said Tedros, who is a former Ethiopian health and foreign minister and the WHO's first African leader.

He said Taiwanese diplomats were aware of the attacks but did not dissociate themselves from them. “They even started criticizing me in the middle of all those insults and slurs,” Tedros said. “I say it today because it’s enough.” The basis of his allegations were unclear.

Tedros was elected with the strong support of China, one of five permanent veto-wielding members of the U.N. Security Council and which claims Taiwan as its own territory. He has firmly backed Beijing's claims to have been open and transparent about the outbreak, despite strong evidence that it suppressed early reports on infections, while echoing its criticisms of the U.S.

At China's insistence, Taiwan has been barred from the U.N. and the WHO and even stripped of its observer status at the annual World Health Assembly. At the same time, it has one of the most robust public health systems in the world, and has won praise for its handling of the virus outbreak.

Despite its close proximity to China and the frequency of travel between the sides, Taiwan has reported just 379 cases and five deaths.

U.S. and Taiwanese officials met online last month to discuss ways of increasing the island’s participation in the world health system, sparking fury from Beijing, which opposes all official contacts between Washington and Taipei.

Also at Wednesday's briefing, Tedros sought to rise above sharp criticism and threats of funding cuts from President Donald Trump over the WHO's response to the outbreak.

The vocal defense came a day after Trump blasted the agency for being “China-centric” and alleging that it had “criticized” his ban of travel from China as the COVID-19 outbreak was spreading from the city of Wuhan.

In a further comment on Tedros' remarks, Taiwanese Foreign Minister Joseph Wu tweeted that the island agreed with his assertion that there was, “No need to use COVID to score political points."

“We agree! Yet without evidence, #Taiwan is accused of orchestrating personal attacks. This claim is baseless, without merit & further marginalizes the good work in which the @WHO is engaged worldwide," Wu tweeted.

Tedros had not appeared to have accused the Taiwanese government of being directly behind the attacks, but merely of condoning them.