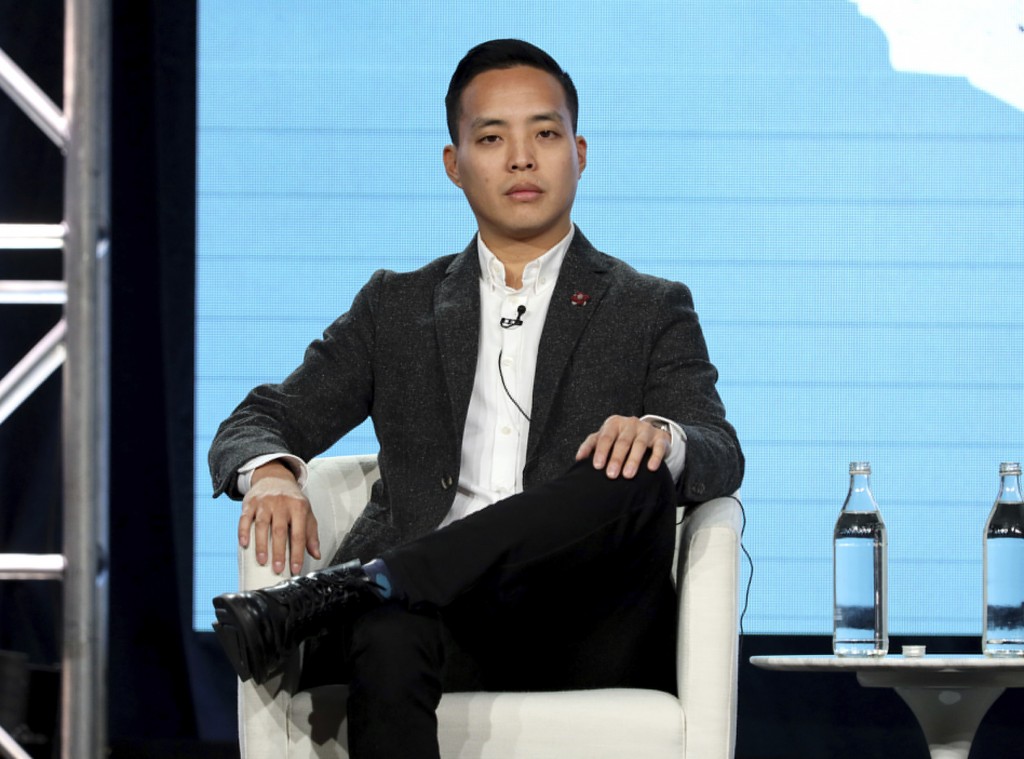 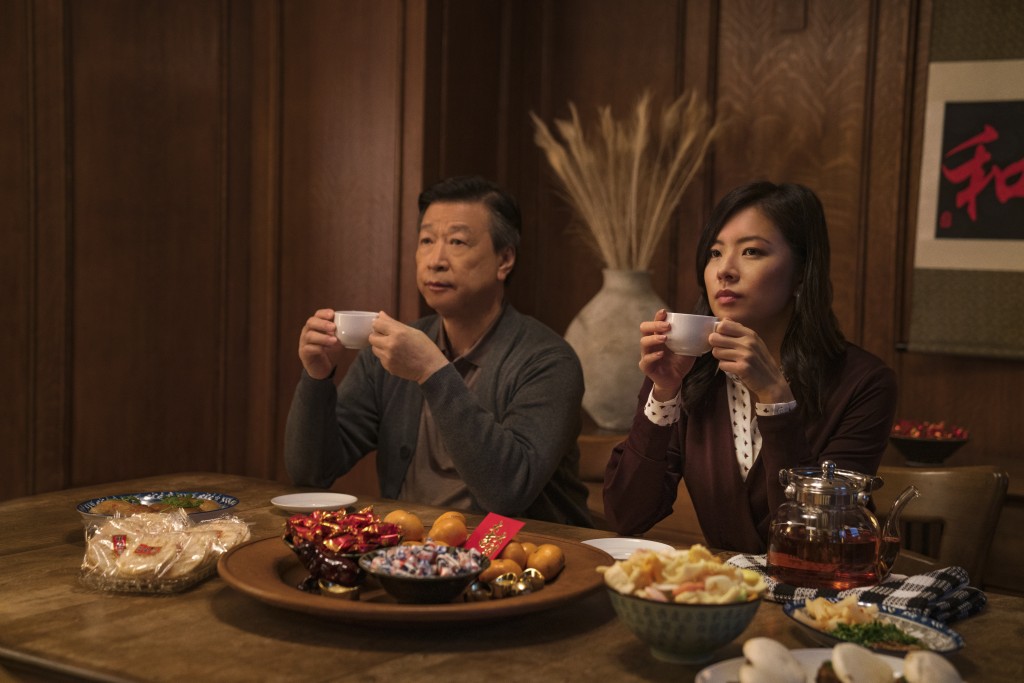 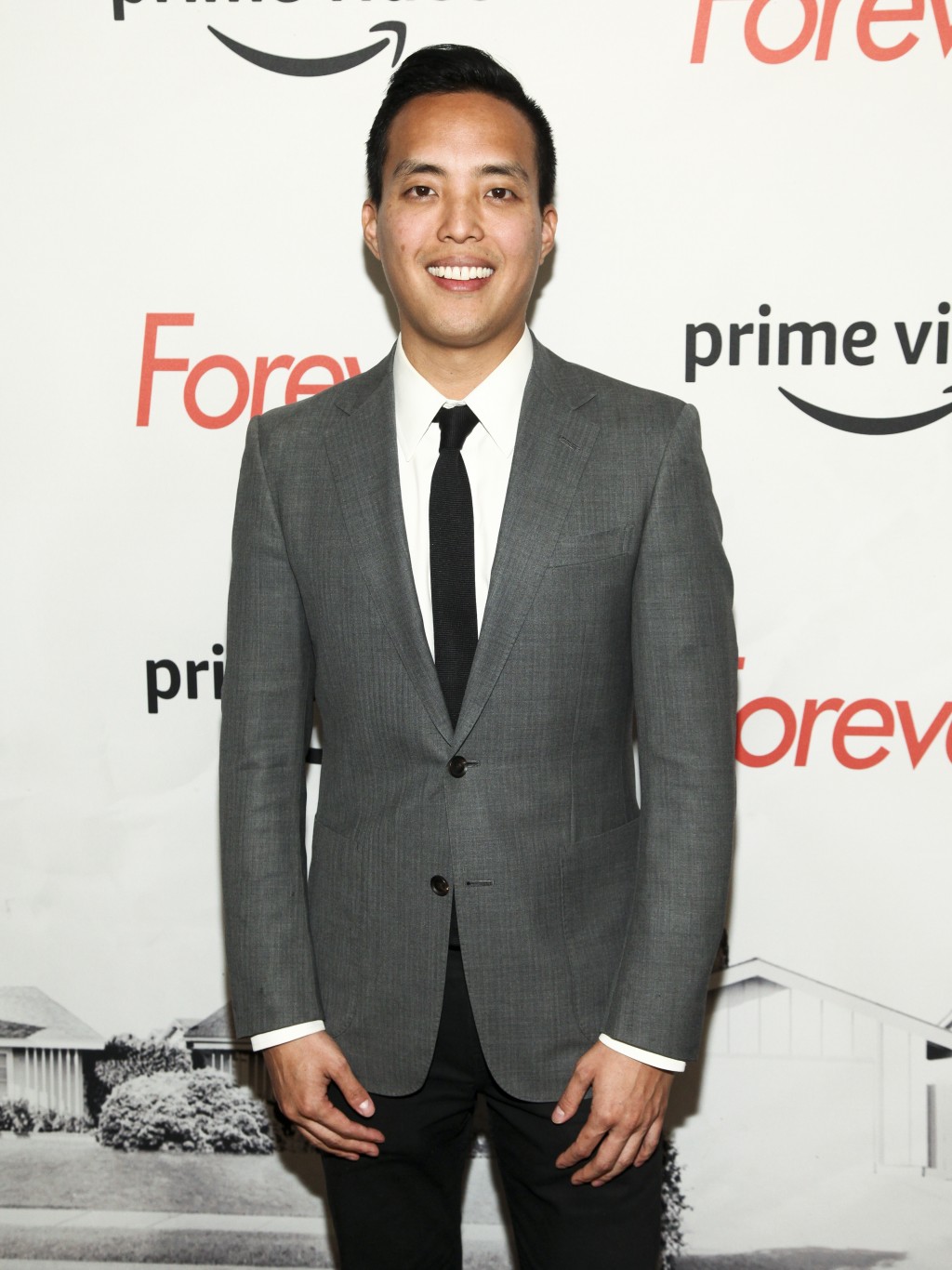 LOS ANGELES (AP) — Four years ago, when “Master of None” co-creator Alan Yang started writing a film loosely based on his Taiwanese father, Hollywood wasn’t exactly clamoring for Asian American stories. “Crazy Rich Asians” had not made over $200 million, “The Farewell” was only a “This American Life” episode and “Parasite” hadn’t yet swept the Oscars. It was a long shot that “Tigertail” would even get made, let alone with a partner like “Netflix,” where it will be available to stream Friday.

“This was a crazy, crazy choice on my part to write a movie with no white people in it,” said Yang from his home in Los Angeles. “This is the only movie I know that starts in Taiwan, segues into Mandarin and ends in English.”

But he carried on, winnowing down the 250-page odyssey to something more focused: A story about a Taiwanese man named Pin-Jui who leaves his great love for an arranged marriage and a new life in America. It splits between his life as a young man in the 1960s and the present day with his now grown daughter.

Yang has described it as his, "Fever dream of my dad’s stories melded with some Wong Kar-Wai and some Hou Hsiao-Hsien.”

Thanks to “Master of None,” Yang had a pre-existing relationship with Ted Sarandos, the streaming giant’s chief content officer. So while it was easy to get the script to him, anything beyond a read was hardly a guarantee.

“It’s an art house-inflected movie that’s almost entirely in Mandarin and Taiwanese and it features no Marvel stars,” Yang said with a laugh about its marketability.

But Sarandos didn’t need convincing: He loved the script and that was that. The movie was a go.

“I’m incredibly grateful to Netflix for taking a chance and allowing us to make the movie in the way we saw fit,” Yang said. That included shooting the past on 16mm film to give it a dreamier feel and the present on digital.

Yang cast Chinese-American actor Tzi Ma to play Pin-Jui (also called Grover) in the present day. Ma, who recently played a version of filmmaker Lulu Wang’s father in “The Farewell,” knew that his character was inspired by Yang’s father, but said that’s where the similarities end.

“The first thing Alan told me was his dad was a doctor,” Ma said. “Already I know this is a huge departure. (Pin-Jui) is common man. This is a common man’s journey.”

Ma knew just who this character was regardless.

“This character is modeled after my brother,” Ma said.

His brother was an architect in Hong Kong before their family immigrated to the United States, where his degree wasn’t recognized.

“Basically, in the 60s there were two businesses we could get into as Asian Americans, Chinese Americans in particular: Restaurants and laundry,” Ma said. “So we bought a restaurant on Staten Island and he became the cook.”

When they moved, Ma remembers a distinct change in his brother who was once so vibrant and full of life.

Actress Christine Ko, who plays his grown daughter Angela in the present-day scenes, had a similarly personal connection to the material.

“It felt like therapy for me, two years of therapy,” Ko said. “I grew up in a home that was a little more strict and wasn’t as emotionally forthcoming with discussions of feelings and all that so I felt like I could really relate to the distance that Angela has with her father.”

Netflix had planned on having a premiere and a simultaneous theatrical release for “Tigertail” before theaters shuttered due to coronavirus. Yang said he was a little disappointed that he wouldn't be able to celebrate with everyone who worked on it, but that there are discussions to hold some select screenings down the line and maybe even a make-up premiere.

It also means he won’t even be able to watch it with his family either.

“I just told my family this movie is a love letter to you guys and please don’t take offense at anything,” Yang said. “Fingers crossed that they don’t all hate me.”

But even though things are strange right now for everyone, all are excited to be working in this moment where Asian American films are having such mainstream success.

“For the first time it feels like we have solid footing whereas in the past it always felt like we’re the flavor of the month,” Ma said. “The talent has always been there, they’ve just not had the opportunity to show the world how wonderful they are.”