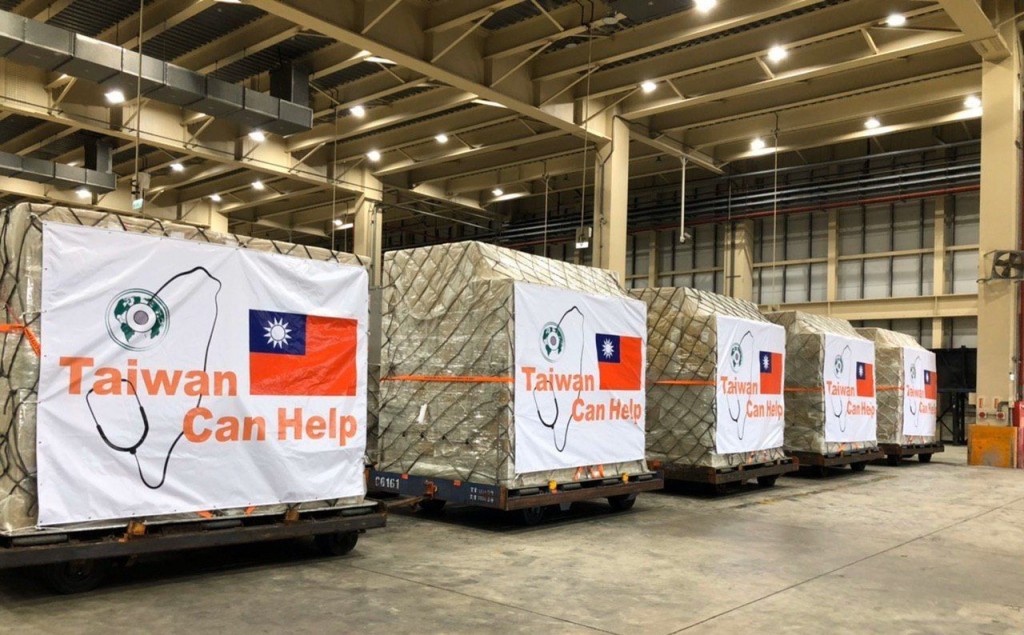 KAOHSIUNG (Taiwan News) — Communist China’s attempts to portray itself as a global savior that is coming to rescue the world in its hour of need may be resonating with their obedient domestic audience, but beyond the Great Firewall, the reality is that China’s reputation is in tatters.

Last month, Dutch authorities revealed that they had been forced to recall more than 600,000 face masks purchased from a Chinese company and distributed to frontline medical staff after tests found them to be useless. It is unclear how many people caught the Wuhan coronavirus (COVID-19) as a result of this or if any Dutch medical staff lost their lives as a result.

In Spain, an order for hundreds of thousands of testing kits from another Chinese company was halted after tests of the initial batch were unable to determine whether patients had been infected or not. Similar problems with Chinese testing kits have also been reported in Turkey and elsewhere.

Meanwhile in Italy, the first European country to be hit hard by the virus, there was indignation after the Chinese Communist Party (CCP) attempted to resell personal protective equipment (PPE) the Italians had previously donated to China when the outbreak in Wuhan first came to global attention.

And in the UK, the government raised the hopes of the nation after saying that they were close to placing an order for millions of antibody tests, which determine if people have had Wuhan coronavirus already. This would allow those who test positive to return to work and a semblance of normal life.

Oh, but guess what? The tests were ordered from China and, when they arrived, they only worked on patients who had shown severe symptoms and did not need an antibody test to tell them they had had the virus.

The consensus now in much of the Western world is to avoid Chinese PPE and other medical products at all costs because quite simply, they cannot be trusted.

It will be interesting to see, once the Wuhan coronavirus crisis is over, whether this well-placed cynicism extends to other substandard products that are routinely imported from China. Certainly, in the UK, there is already a clamor for the de-Sinification of vital supply lines that will inevitably change trading relations with the communist dictatorship.

One of the consequences of this attitude towards Chinese products is that all of these countries are now looking around for a reliable supplier of high-quality products that actually do what they claim. For countries like Taiwan, this is a huge opportunity.

This gesture was extremely well-received in those nations, with government leaders and ambassadors queuing up to thank Taiwan and praise its virus containment efforts, which have become a model for the rest of the world.

With a sufficient stockpile to protect its own population in case of a wider outbreak at home, Taiwan is now ideally ready to assist a world paralyzed by the coronavirus crisis brought on it by China.

The world is also in need of a whole range of PPE items currently in short supply. If Taiwan can step into those markets and provide a reliable and steady supply, it could not only help to save countless lives around the world but also secure a major soft power victory over China.

Then there is the question of ventilators. Countries around the globe are desperate to expand the number of ventilators they have on hand to help treat patients stricken with Wuhan coronavirus.

Foxconn has already confirmed that it has been working on the production of ventilators with U.S. firm Medtronic Plc. But demand is not going to go away anytime soon.

Taiwan’s high-tech, manufacturing-focused economy makes it an ideal place to adapt to the world's demands and quickly produce high-quality ventilators on a large-scale. This would not only help the country if the outbreak worsens at home, but it would also make a huge difference in the global fight and do even more to establish Taiwan as a savior in the battle against the coronavirus.

When this crisis is eventually under control, there are going to be major repercussions for Communist China. One UK-based think-tank has already published a paper suggesting that the UK should sue the CCP for a total of at least £3.2 trillion (US$4 trillion).

If other countries followed suit, the economic devastation in China would be astronomical. However, even if things do not get to that stage, the CCP is still going to face consequences for their failings over the outbreak.

One consequence could be a lessened willingness to comply with their ludicrous "One China" demands. If Taiwan can use this crisis to position itself as the antithesis of everything China stands for, this could be a once-in-a-lifetime opportunity to normalize relations with the rest of the world and see the CCP put firmly back in its box. 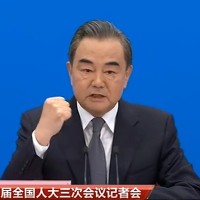 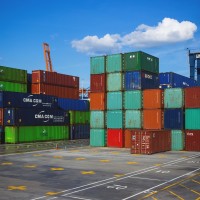