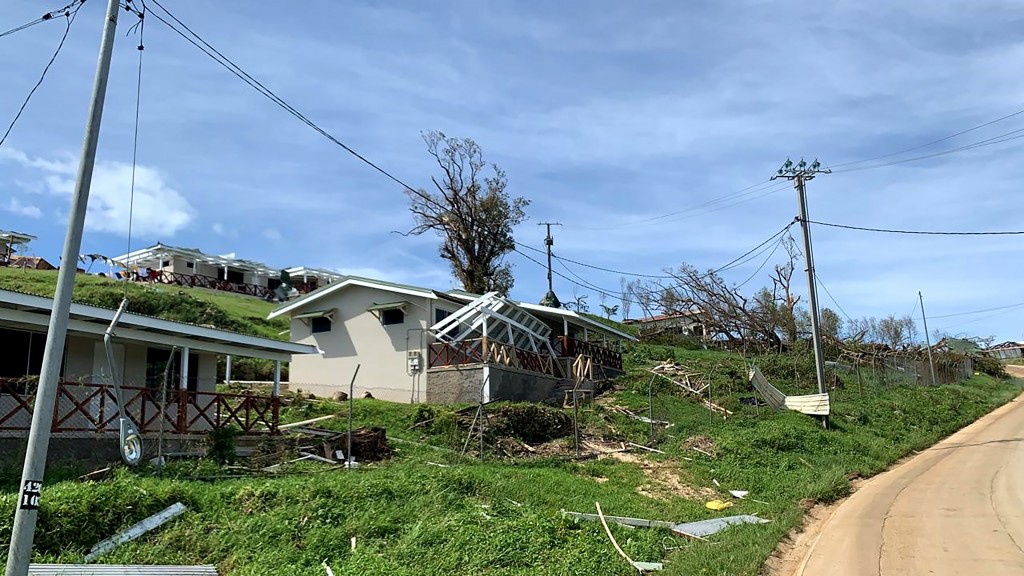 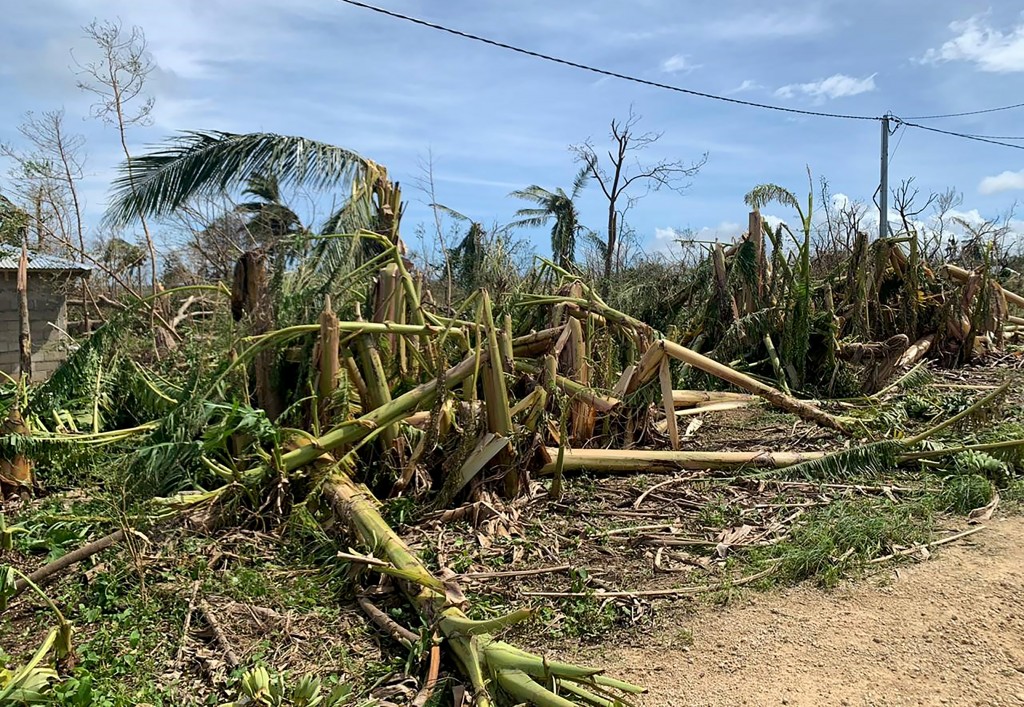 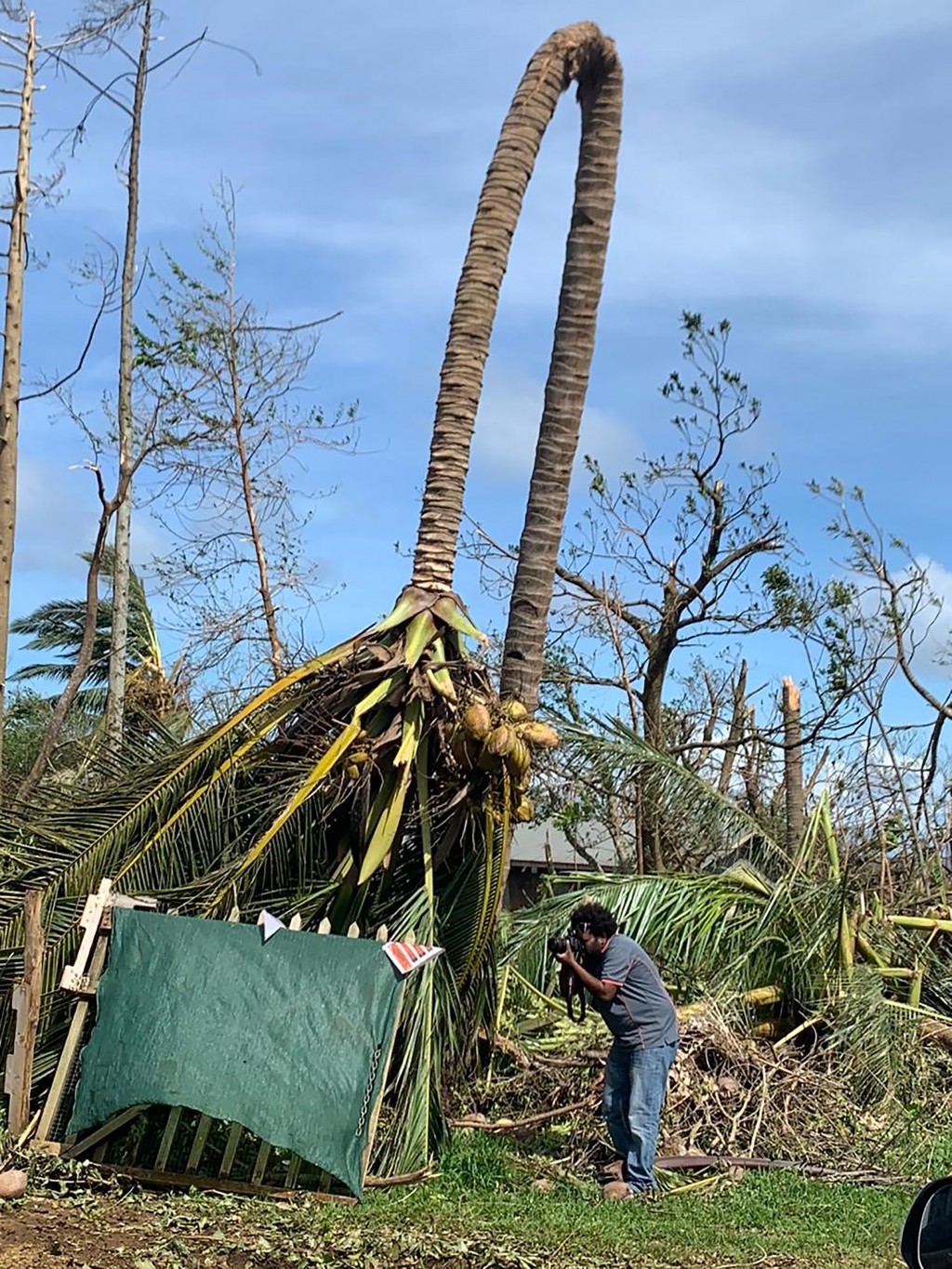 WELLINGTON, New Zealand (AP) — The leader of the remote Solomon Islands said Wednesday that 27 people had died after being washed overboard from a crowded ferry last week and the government is conducting a criminal investigation.

But others say the government itself must take responsibility after it told people to leave the capital and return to their home islands ahead of a possible coronavirus lockdown.

The ship MV Taimareho left Honiara on the evening of April 2 as a tropical cyclone was approaching. Since then, Cyclone Harold has continued to cause problems in the South Pacific, battering some Vanuatu islands this week and then grazing Fiji.

In the Solomon Islands, crews recovered seven bodies of those washed overboard. Authorities say that among those who died was a 13-year-old boy.

So far nobody in the Solomon Islands, which has a population of 700,000, has tested positive for COVID-19.

Prime Minister Manasseh Sogavare said Wednesday he had met with relatives of those who died in the “unimaginable” tragedy.

His office said it was pleased that shipping operators were helping get people home in response to its coronavirus measures.

“However, the government’s policy decision is aimed at saving and not costing lives," the office said in a statement.

“Firstly, why did the ship sail when there were weather warning bulletins advising all ships about the approaching Cyclone Harold?” the statement said. "Secondly, why was the vessel allowed to load more than twice its maximum licensed passenger capacity?”

But a former deputy provincial leader said people have been returning to their home islands in huge numbers.

“Firstly, those people are going home not because of their own choices but due to the call by the government," Star Dora told the Solomon Star newspaper. “And secondly, the government itself also chartered those boats.”

Dora said police and maritime officers had also failed to do their jobs by stopping overloaded boats from leaving. He said the captain may deserve some blame but was also acting on the order of the charterers — the government.

“They must be held responsible and they must pay," Dora told the newspaper.

New Zealand announced Wednesday it would help Vanuatu rebuild from the cyclone with aid of up to 500,000 New Zealand dollars ($300,000). Foreign Minister Winston Peters said Cyclone Harold had destroyed homes, infrastructure and crops.

“The scale of damage is immense." said Luke Ebbs, the Vanuatu director of relief agency Save the Children. “In some parts of Santo Island not a single building or structure is free of damage. Homes have been flattened to the point they are unrecognizable.”