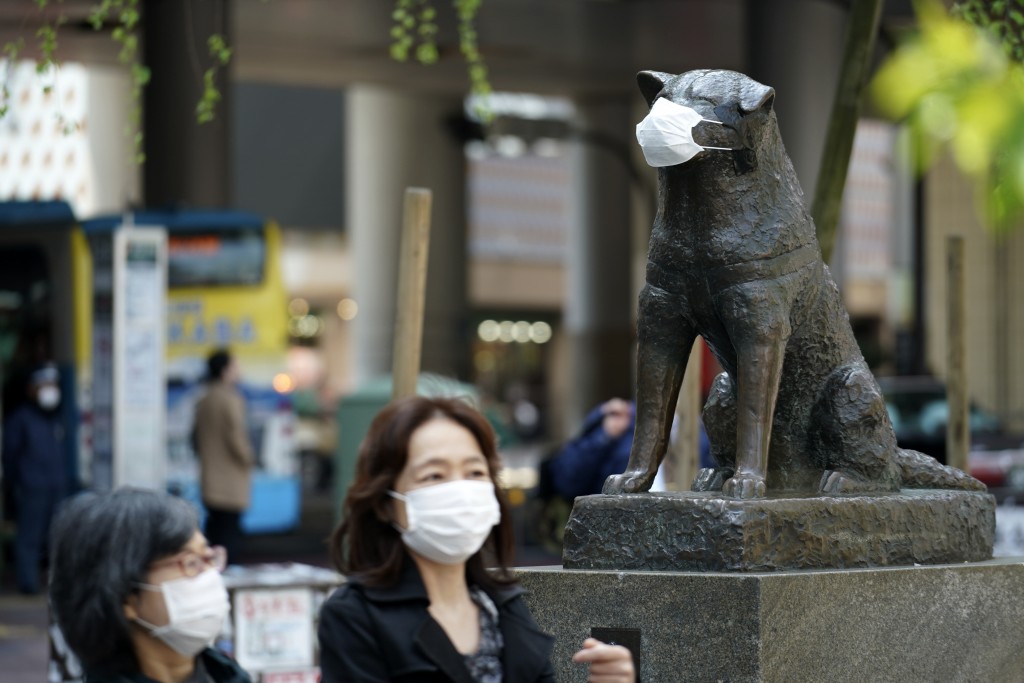 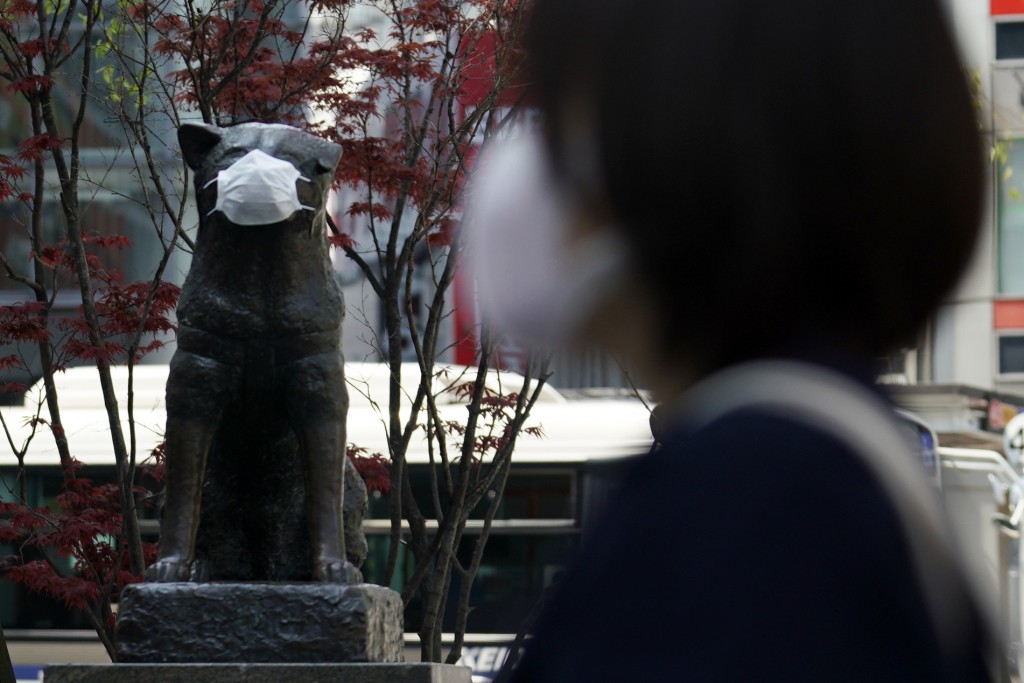 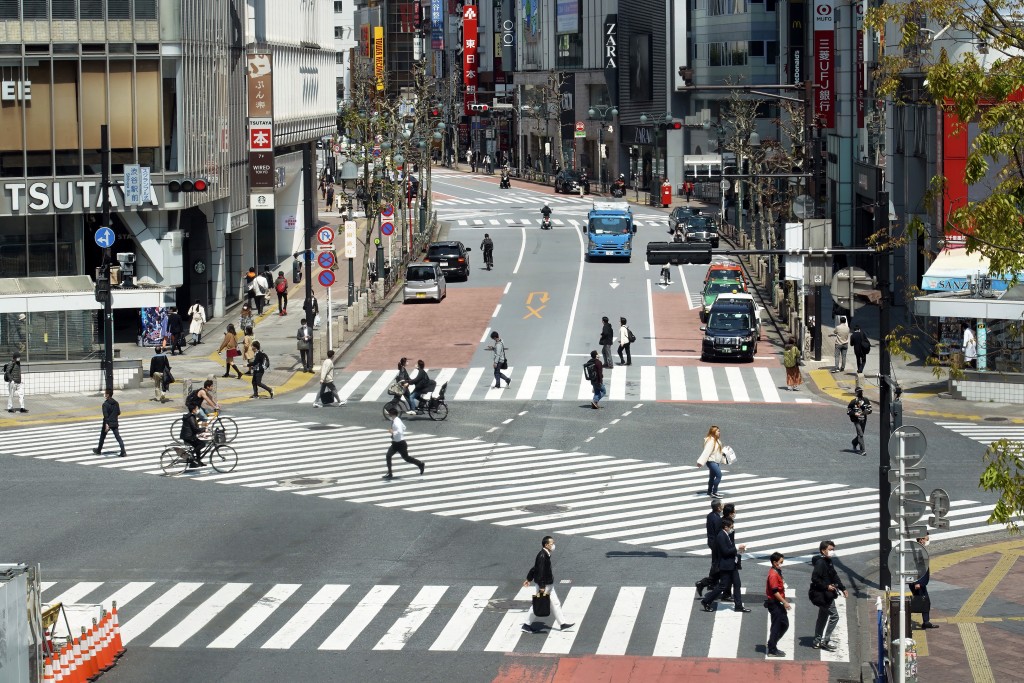 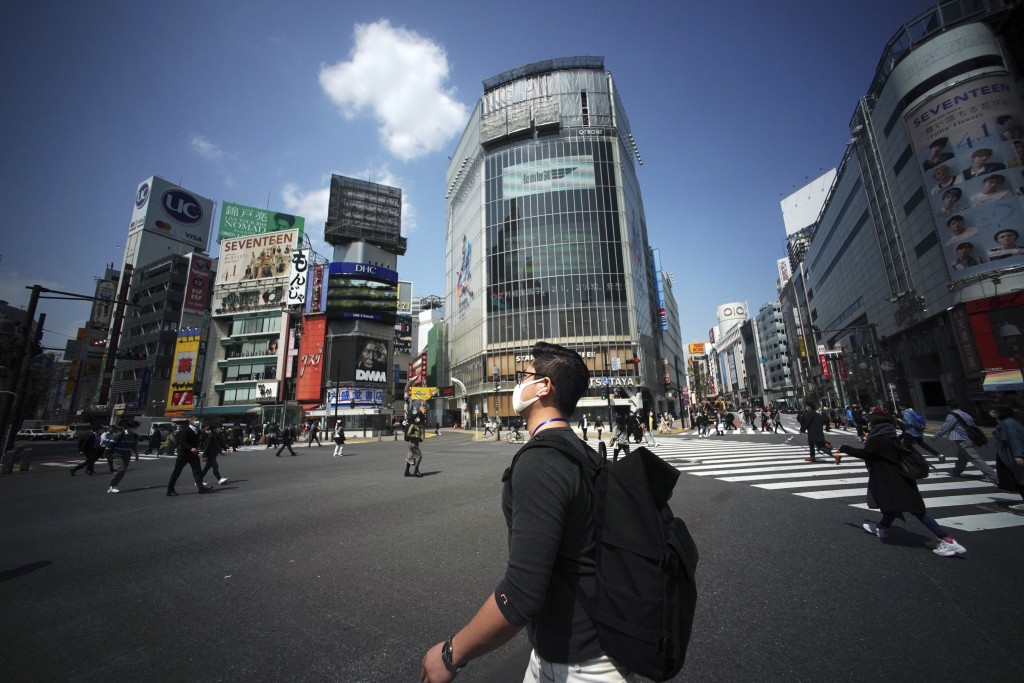 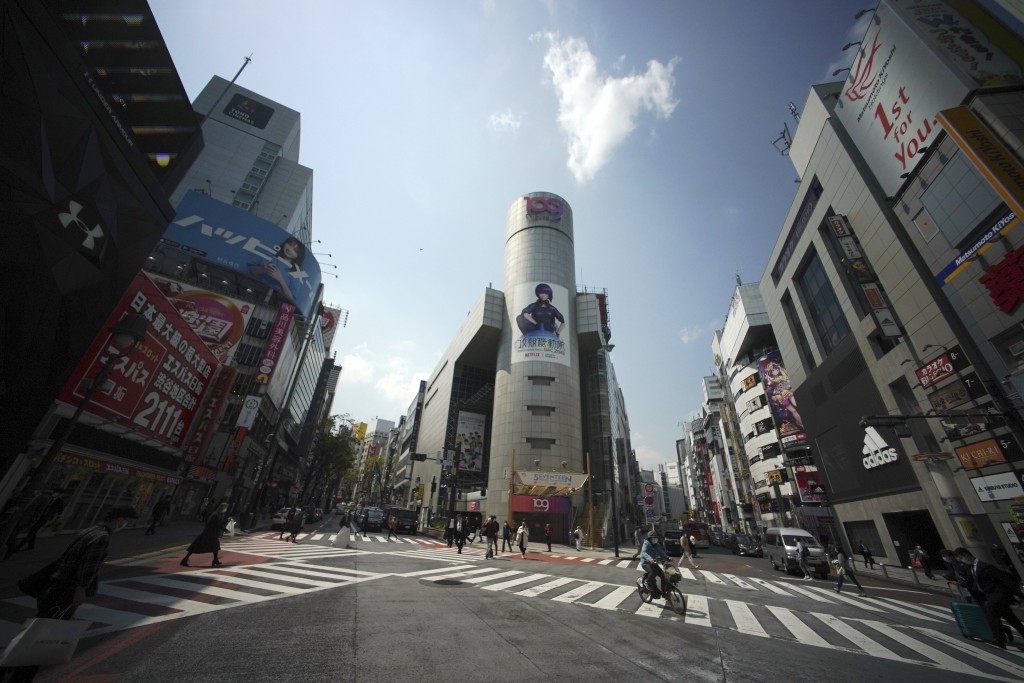 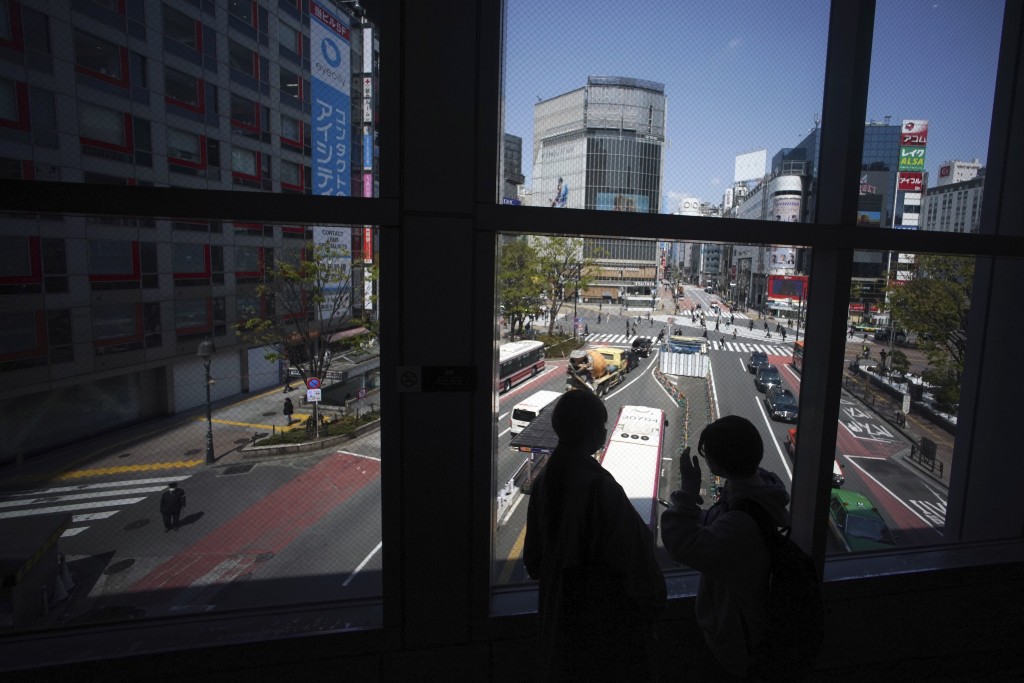 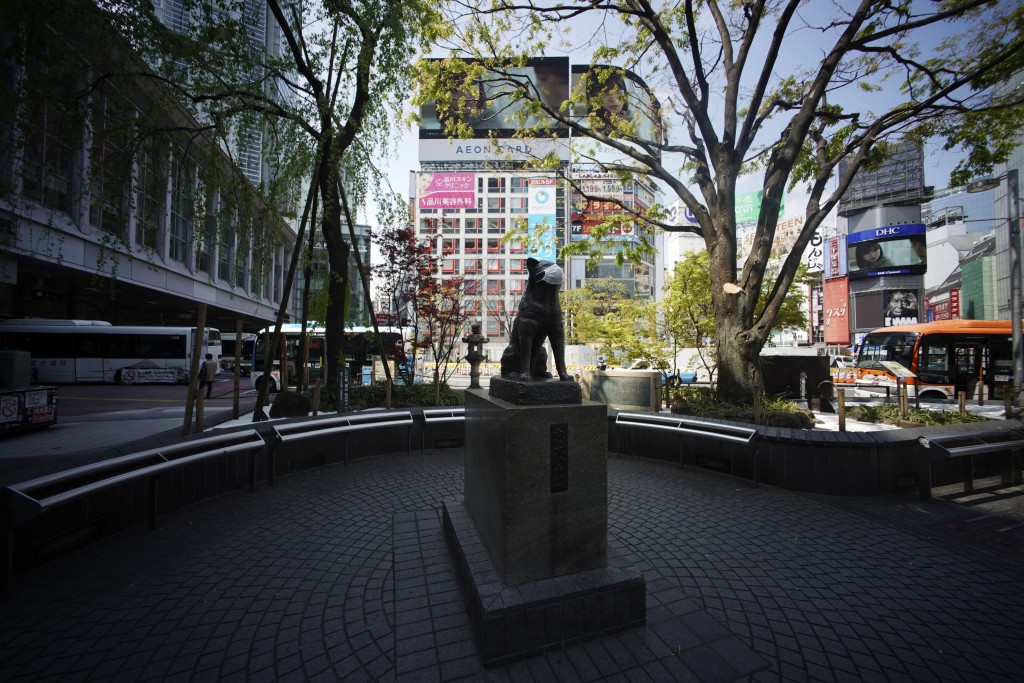 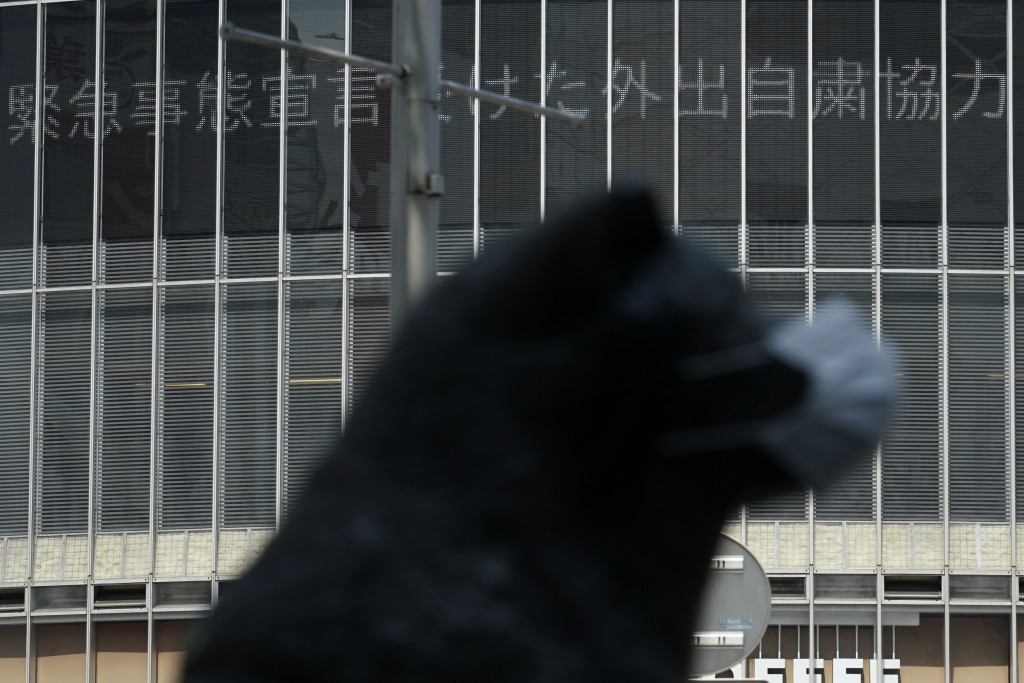 TOKYO (AP) — Prime Minister Shinzo Abe has declared a state of emergency in Tokyo and six other hard-hit Japanese prefectures to fortify the fight against the coronavirus outbreak. But this is no European or Wuhan-style lock down. Here is a look at what Japan's state of emergency entails:

Q. Why did Abe declare a state of emergency?

A. Abe was facing heavy pressure to declare a state of emergency after the number of new cases in Tokyo began doubling every several days in late March. The city of 14 million had 1,196 cases as of Tuesday, up from about 600 a week earlier. Japan focused on dealing with clusters of infections and selective testing for the virus, a strategy that has failed to curb its spread. Experts found that one-third of Tokyo's recent cases were linked to hostess clubs and other night entertainment districts where cluster tracing is difficult. Meanwhile, compliance with calls for working remotely and other social distancing has been weak.

Q. Is all of Japan affected?

A. The state of emergency announced Tuesday applies to only Tokyo, neighboring Chiba, Kanagawa and Saitama, Osaka, and Hyogo in the west and Fukuoka in the south. That is only seven of Japan's 47 prefectures. Residents are requested to avoid non-essential trips within and outside the designated areas, but there are no restrictions on travel. Some Tokyo residents drew criticism for rushing to escape from Tokyo to the countryside.

Q. Does a state of emergency cause a Tokyo lock down?

A. No, Abe and officials say Japan cannot legally enforce European-style hard lock downs. Public transportation is operating as normal. Most state of emergency measures are requests and instructions. Violators cannot be punished unless they fail to comply with orders related to storage or shipment of emergency relief goods and medical supplies.

Q. Why is Japan not imposing a hard lock down?

A. Japan’s history of repression under fascist governments before and during World War II has left the public wary of government overreach. The country's postwar constitution lays out strict protections for civil liberties. Abe's government was reluctant to risk severe economic repercussions from more severe measures.

Q. What measures are taken during the state of emergency?

A. The state of emergency allows prefectural leaders to ask residents to stay home. They can also request closures of schools, some child and senior care or community centers, and stores and businesses that are considered non-essential. They can advise organizers to cancel or postpone events. The governors can also request use of private property to build hospitals and other medical facilities.

Q. What are essential activities?

A. Essential activities and facilities, including banks, grocery stores, postal services, pharmacies and utility companies remain open. Some retail stores and entertainment venues such as movie theaters, concert halls and amusement parks can be asked to shut down. Public schools in Tokyo and some neighboring prefectures already are closed until early May.

Q. Can people still go out?

A. Yes, residents can be out for purposes considered essential, including work, hospital visits and grocery shopping, according to a Cabinet Office statement. Residents in designated areas can still go out for a walk, a jog or other individual exercise outdoors for the sake of good health.

Q. How effective is this?

A. Abe on Wednesday repeated his request for the people to stay home and reduce interactions with people by up to 80%. But in the downtown Shibuya district, business was almost as usual. Rush hour trains were still crowded and commuters were heading to work, though fewer people were seen in other areas. Akihito Aminaka, an education industry worker, said heeding Abe's request was difficult, because “to me, it sounds like they're saying ‘please don’t go out, but we won't help you.'”

Q. What's the potential impact on the economy?

A. Abe also announced an unprecedented 108 trillion yen ($1 trillion) stimulus package, equivalent to about a fifth of annual GDP, to pay for coronavirus measures and protect businesses and jobs. It includes 300,000 yen ($2,750) cash handouts for some hard-hit households. A month-long state of emergency in Tokyo area could cause consumer spending to fall nearly 2.5 trillion yen ($23 billion), according to Nomura Research Institute.