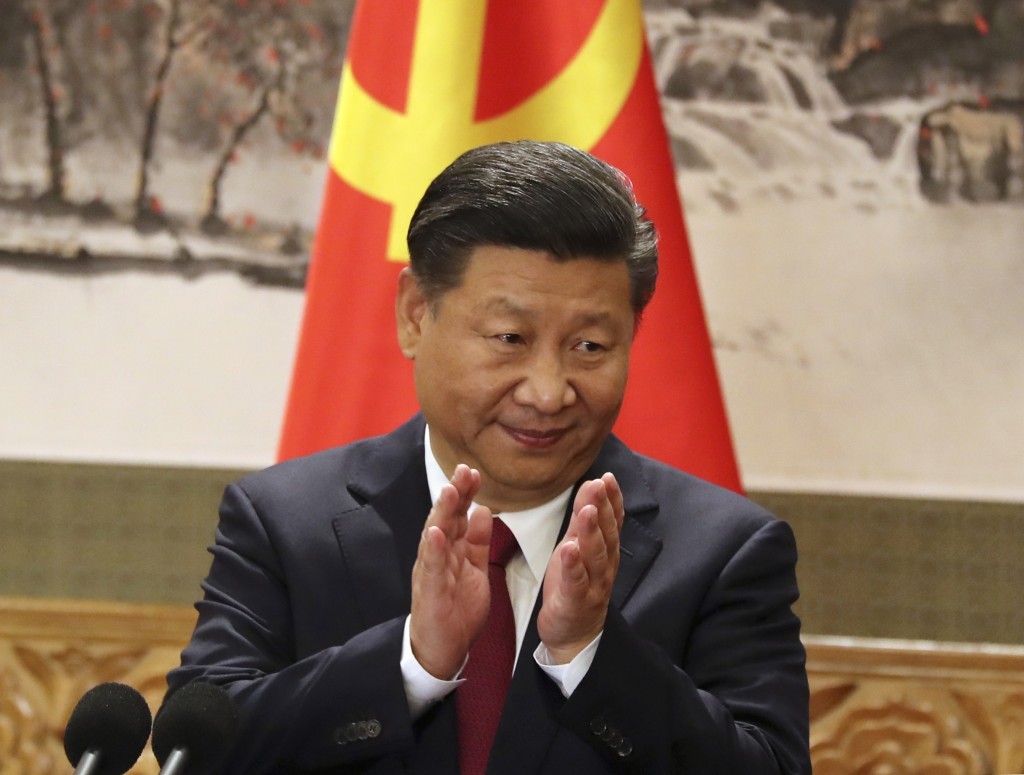 TAIPEI (Taiwan News) — In yet another diplomatic blunder, China is reportedly forcing Italy to pay for medical supplies it had previously donated to the communist country as the European nation struggles to cope with the deadly Wuhan coronavirus (COVID-19) pandemic.

When Italy became overwhelmed by the coronavirus pandemic last month, China on March 13 trumpeted about a plane delivering 30 tons of personal protective equipment (PPE) it was generously "donating" to the country. However, as has been the case with many of its recent quasi-charitable acts, news soon surfaced that Italy was actually made to foot the bill for the supplies.

The Spectator on Saturday (April 4) cited a senior official in the Trump administration as saying that the PPE had actually been donated by Italy to China earlier in the outbreak and that Beijing was forcing the country to buy back the same supplies. "Before the virus hit Europe, Italy sent tons of PPE to China to help China protect its own population," said the official.

The official added that China was really making Italy pay the tab for its own donated equipment: "China then has sent Italian PPE back to Italy — some of it, not even all of it … and charged them for it." As part of its massive propaganda blitz to change the narrative of its incompetent handling of the coronavirus outbreak, Chinese state-run mouthpieces use the verbs "supply" and "deliver" to give the impression that the Chinese regime is donating such badly needed supplies to Western countries, when they are in fact charging a high price.

To add insult to injury, many of the supplies China openly sells to other countries have been found to be defective or substandard. China has so far sold defective kits to the Czech Republic, Spain, and the Philippines, while substandard Chinese surgical masks have been exported to the Netherlands.

The official pointed out that it was disingenuous of Beijing to claim to be helping Italy when it was a virus that originated in China that had "infected all of us." He added that China has an obligation to help other countries because Beijing "did not give the information required to the rest of the world to plan accordingly."

The official told the magazine that China's cover-up of the initial outbreak and subsequent downplay of its infectiousness and spread greatly delayed the U.S.'s coronavirus response. "The disinformation that China has put out is crippling responses around the world. We were a month behind because the Chinese did not share information," said the official.

The U.S. official stated that even now, it was hard to decipher whether the information China continues to release about the outbreak within its borders is "accurate and acceptable from an epidemiological standpoint." The official described the dearth of reliable data from China as causing the U.S. to operate "with a hand tied behind our back."