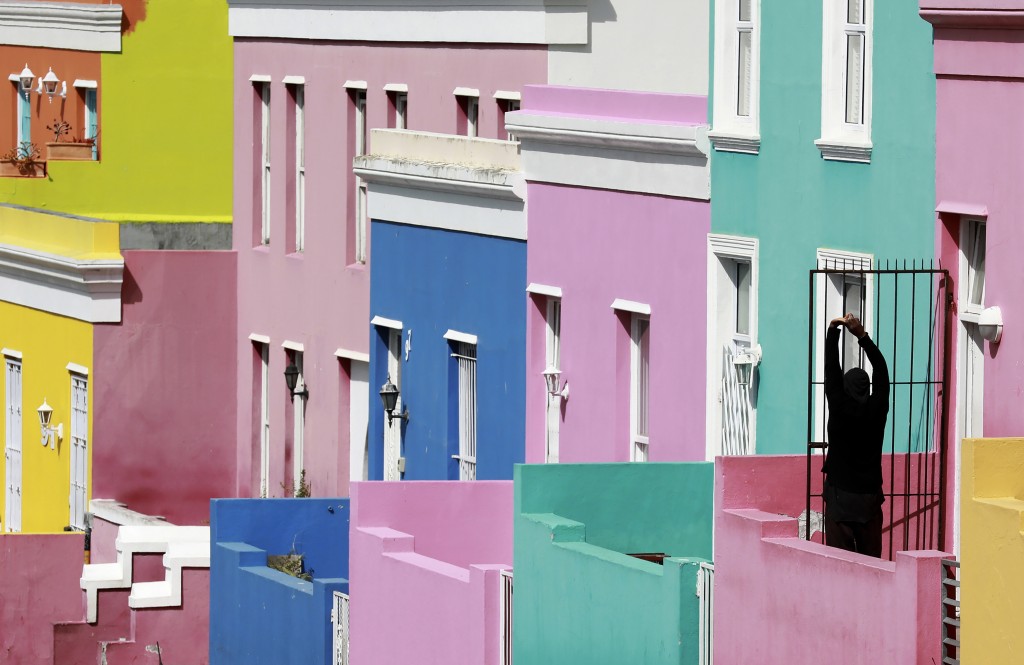 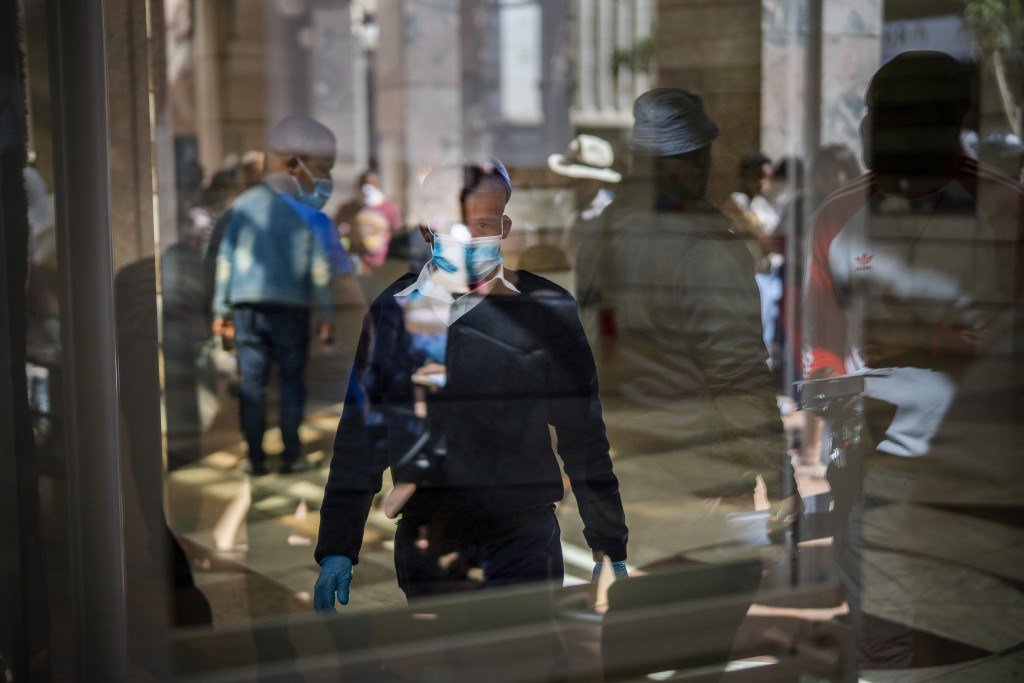 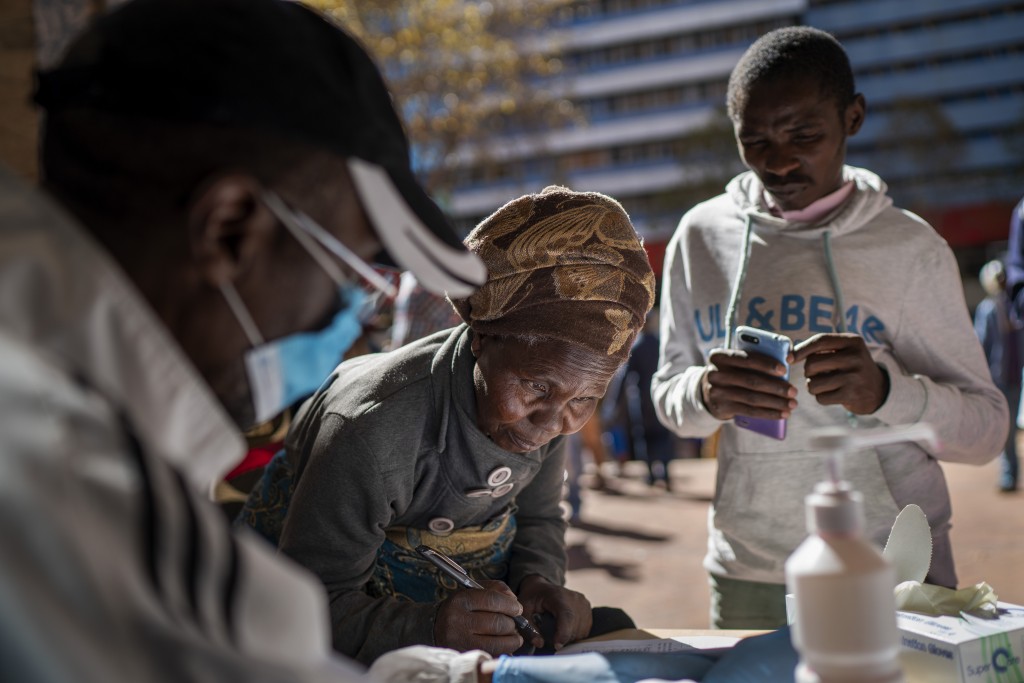 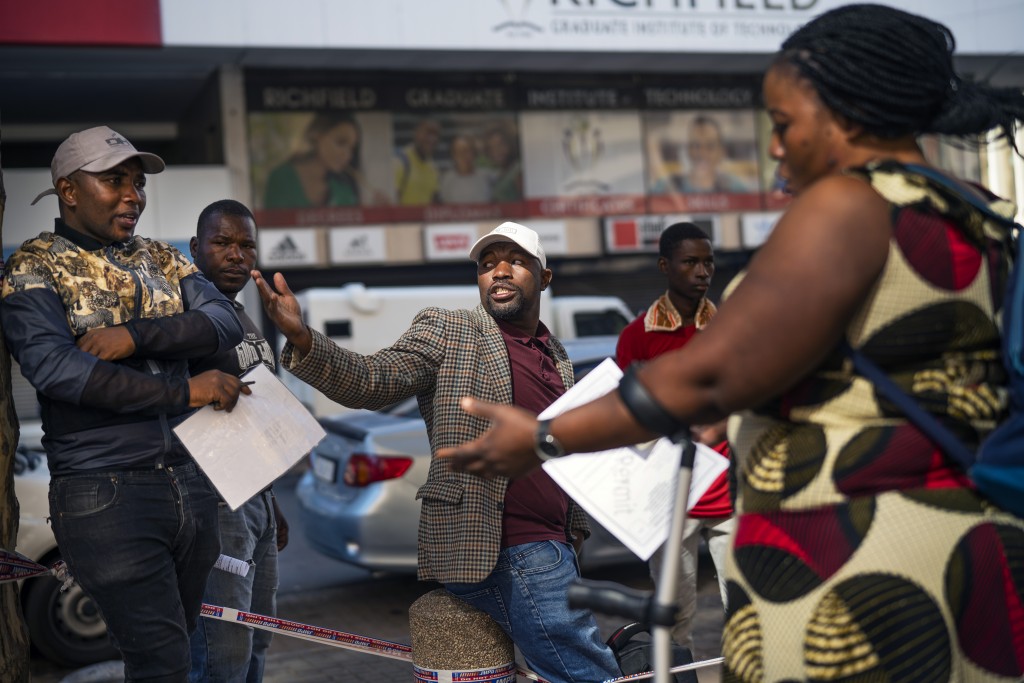 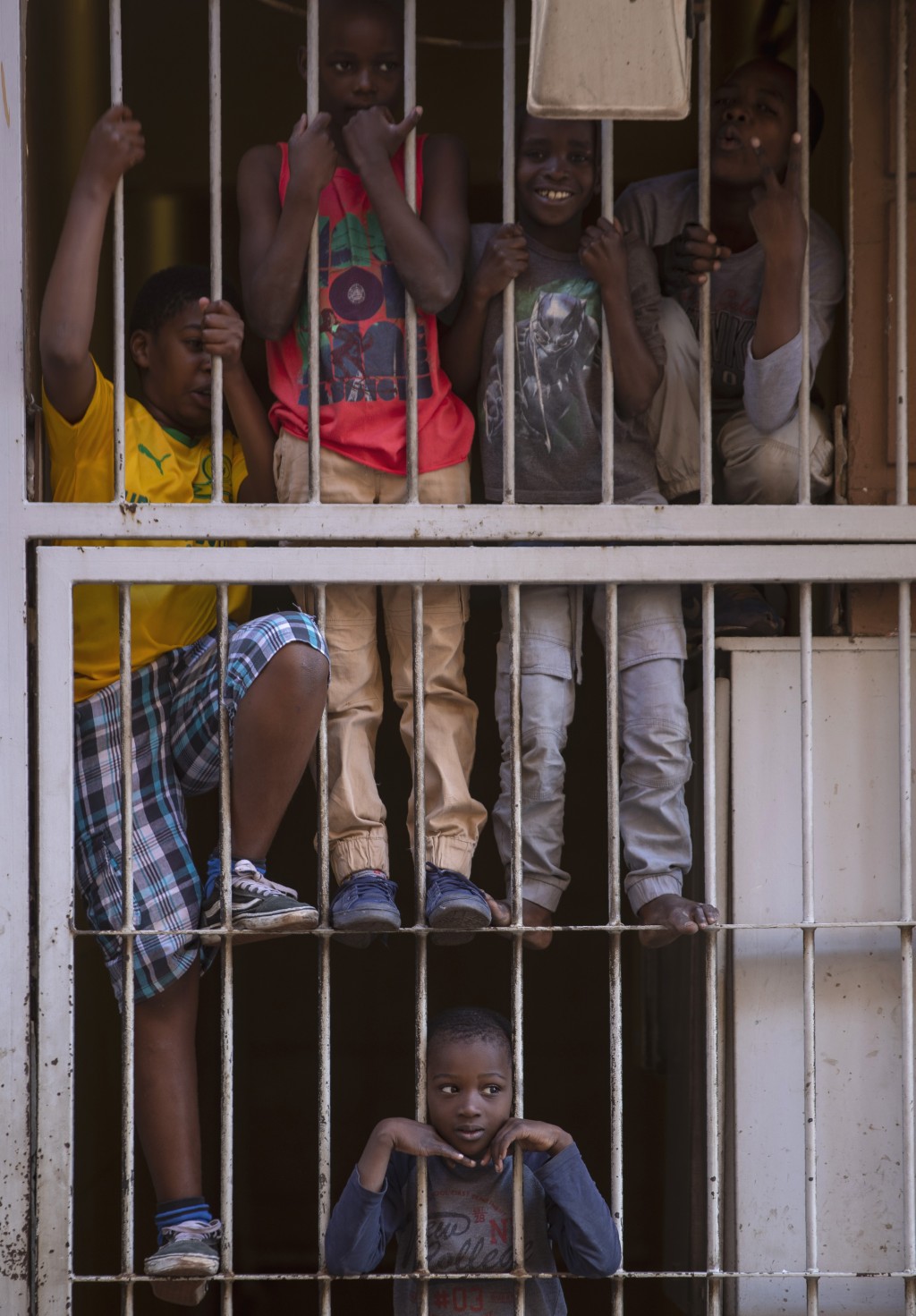 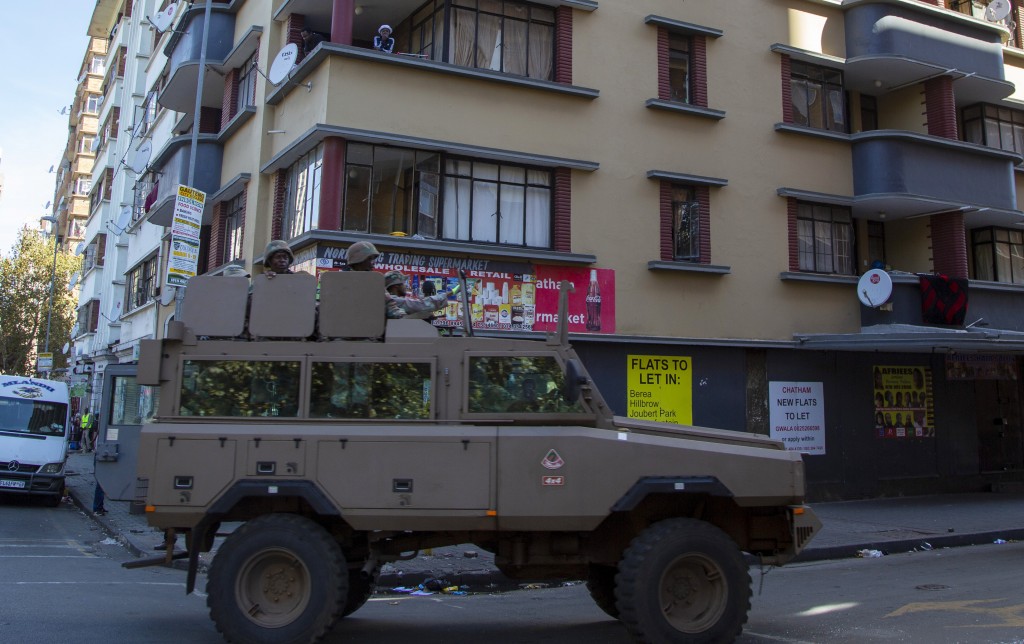 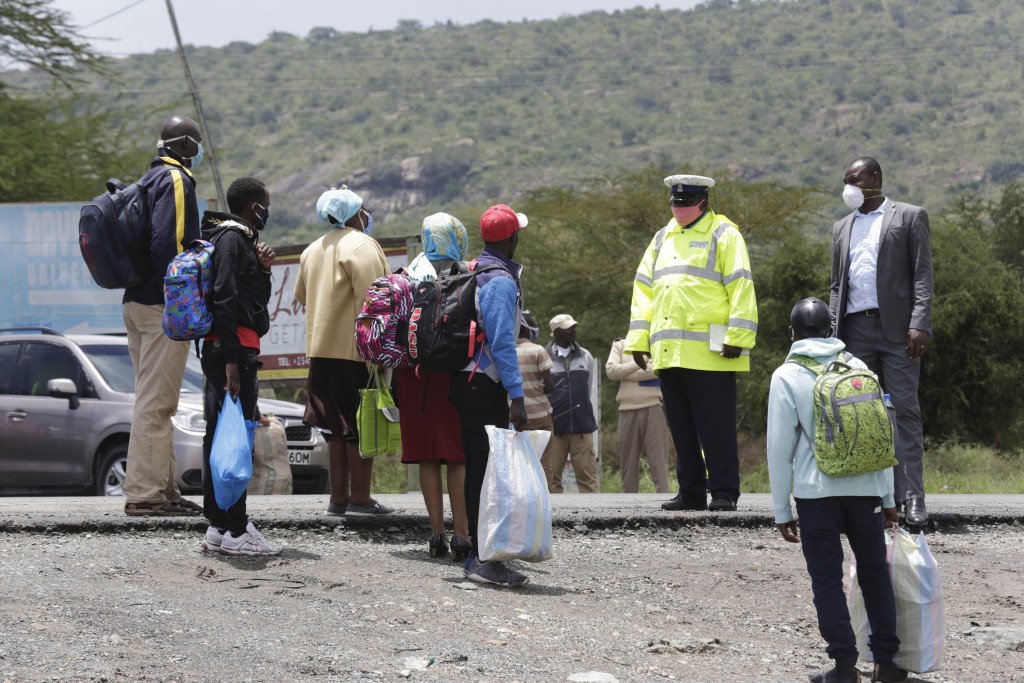 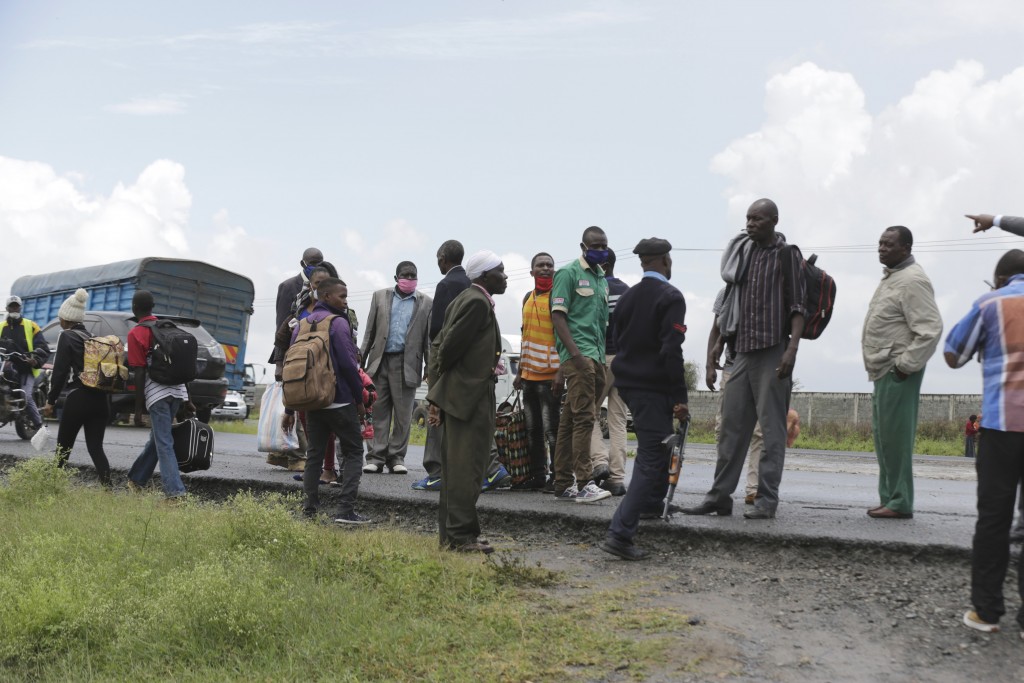 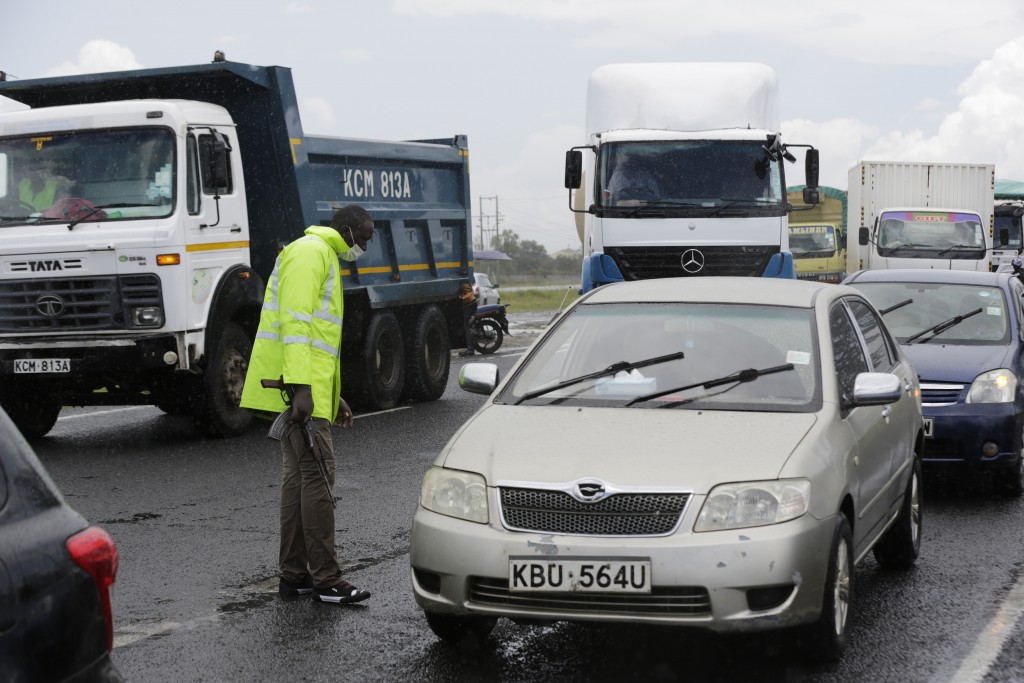 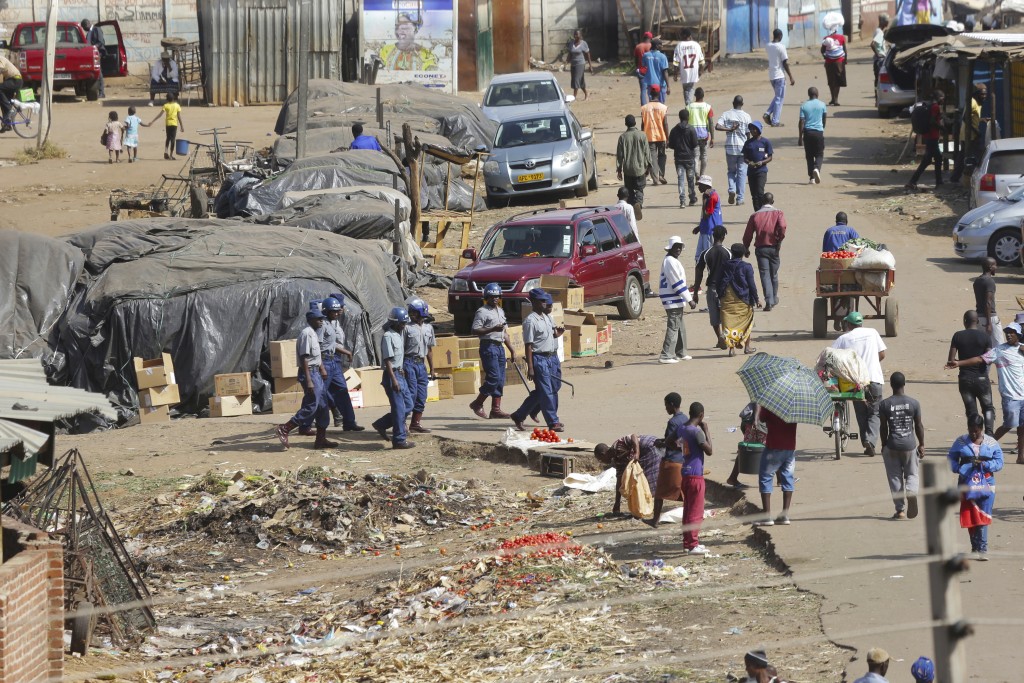 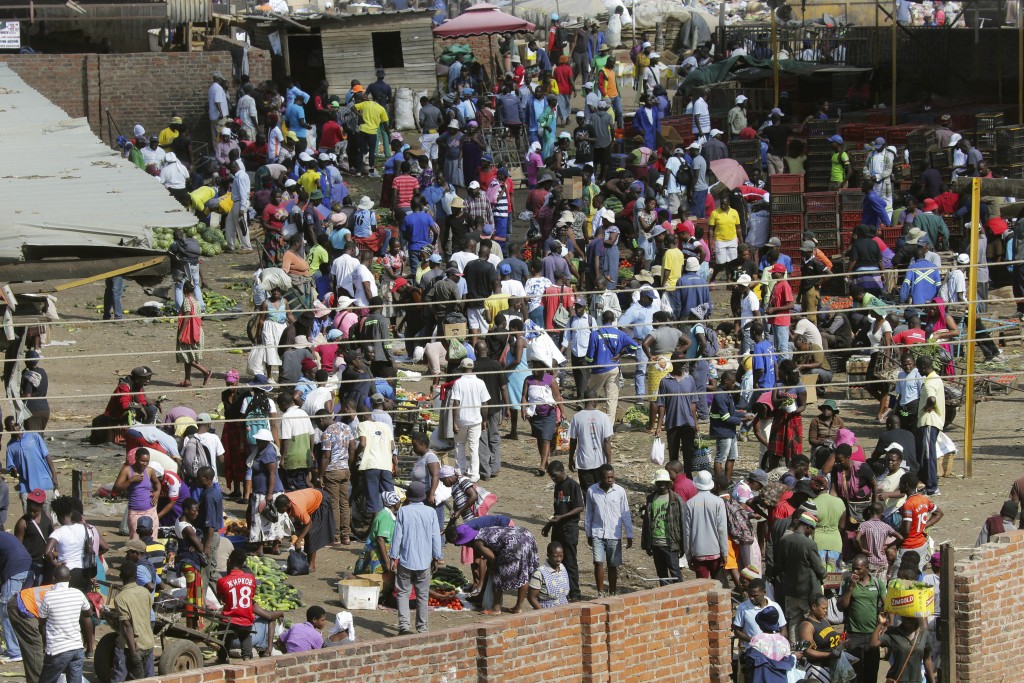 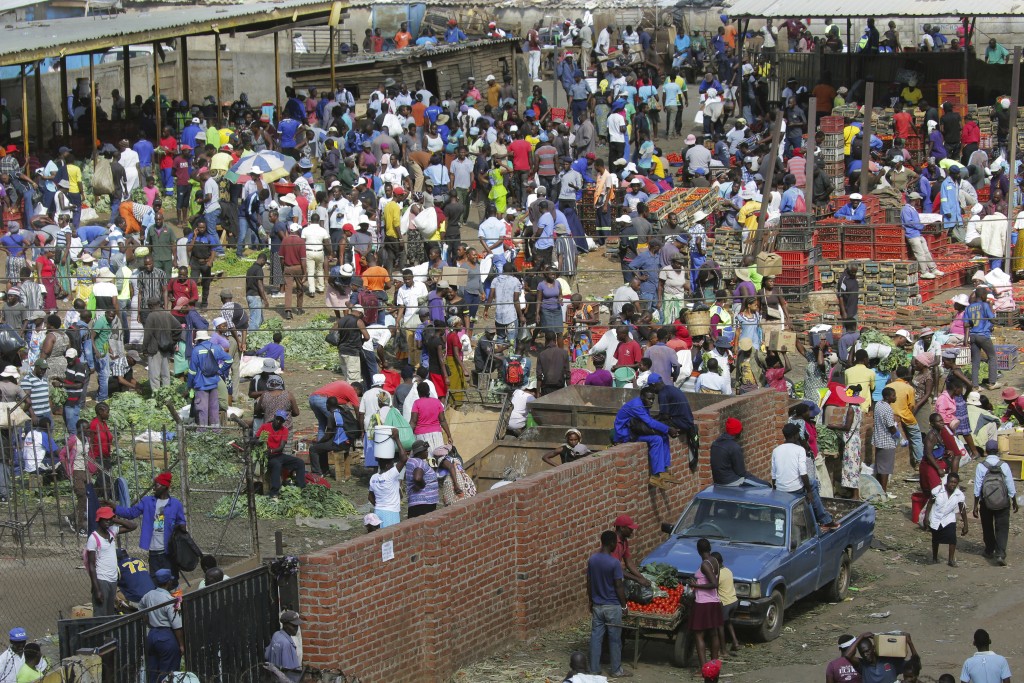 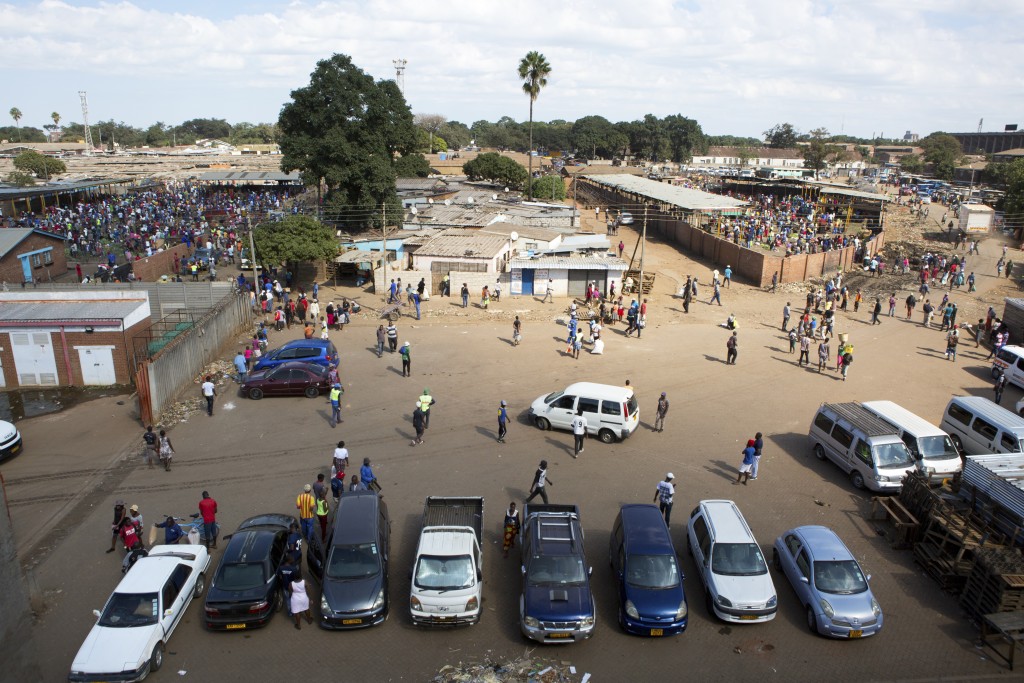 JOHANNESBURG (AP) — Sixty-six people at a single hospital in South Africa have tested positive for the coronavirus in the past few days, the health minister said Tuesday, as anxiety rose among health workers over the shortage of protective gear.

At least 48 of the people who tested positive at St. Augustine’s Hospital in the city of Durban are staff, Zweli Mkhize said. He said authorities are looking into closing parts of the facility.

The minister also sought to ease the fears of health workers after one union went to court last week pressing the government for more protective gear. South Africa’s stock should last up to eight weeks, he said, and no one will be forced to work where they feel unprotected.

St. Augustine’s is one of Durban's largest private hospitals, said Denis Chopera, a virologist working in the city.

“This definitely shows the problem of protecting our health care workers,” he said. “These health care workers are going to go home and infect their families. Many will return home to townships and informal settlements that are crowded places where the virus could spread. There needs to be regular, frequent testing of workers. This is a big challenge for South Africa.”

“This is an untenable situation. Front-line medical staff must be protected at all times,” the chair of the South African Medical Association, Angelique Coetzee, said last week.

South Africa, the most developed country in Africa, has the most confirmed virus cases on the continent with more than 1,700. The health minister said fewer than 100 people across the country are currently hospitalized.

Cases across the continent topped 10,000 on Tuesday, and shortages of protective gear are acute in many countries that have some of the world’s most ill-equipped and poorly funded health systems. One is South Sudan, which announced its first case Sunday.

A growing number of countries have imposed tough measures to try to contain the virus’ spread, from national lockdowns in South Africa and Rwanda to the closing-off of some of Africa’s largest cities, including Lagos in Nigeria.

In Nairobi, a day after travel in and out of Kenya’s capital was cut off, there were signs of frustration.

“I had traveled from my home in Nairobi to go back to my village to collect some food for the market but then I got stuck without the bus fare to get back home,” said one thwarted traveler, Joyce Mueni. “Eventually I borrowed the money but now I’m stranded.”

Some families set off with bags and children and avoided roadblocks, walking through fields in or out of the city.

“There is a lot of hiccups,” said Catherine Ringera, with the Athi River police station.