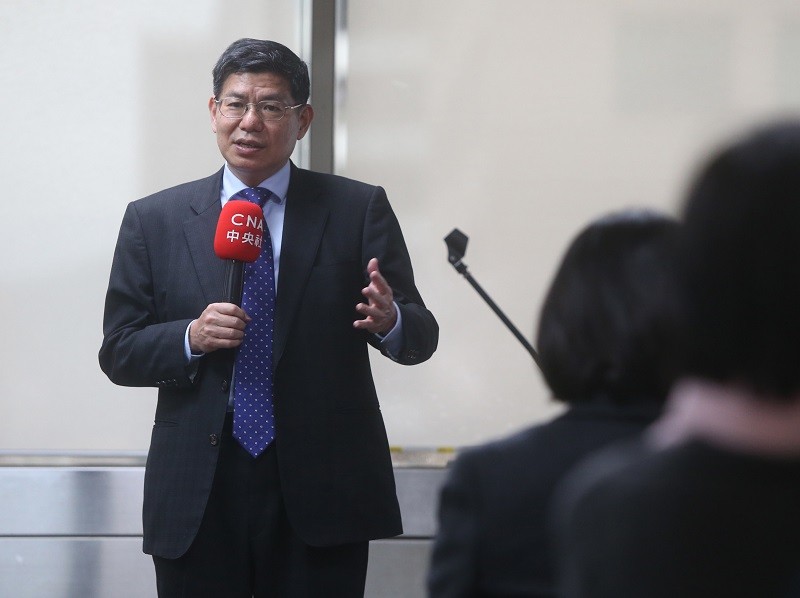 Chan made the statement during a speech on the development of the COVID-19 pandemic he delivered at the news agency.

"What is worst about preventing a disease is getting behind the curve,” the public health expert said, adding that the WHO got behind the curve with regard to COVID-19 from the get-go.

Chan went on to say that more than 100 days have passed since the pandemic broke out, yet the whole world still knows very little about the virus. Variety is characteristic of all viruses, so COVID-19 patients across the globe have been presented with a range of symptoms, he added, which makes the need for better testing urgent.

Chan estimated that by summer the disease will scale down from a pandemic ravaging the globe to an epidemic prevalent in only certain countries. In the future, something in the nature of a testing passport might come into being to prove the holder has immunity against the virus, and a traveler may be required to present such a document to enter foreign territories, he said.

As South Korea has been pushing for mass COVID-19 testing since early in the course of the pandemic's development, he said, they have invested much in the research and development of rapid screening tests, and many countries have been buying test kits from South Korea.

Regrettably Taiwan has not done the same with regard to using technology to prevent the disease. Therefore, he suggested that the government expand testing.

In the U.S., a medical expert has also been championing the importance of carrying out massive, rapid testing.

Dr. Marc Siegel, a professor at the New York University School of Medicine, stated on Fox News that better testing can decrease the spread of the new coronavirus.

More specifically, Siegel suggested that nations use rapid point-of-care testing, which includes a self-administered nasal swab to test for the virus and a finger prick to test blood for antibodies.