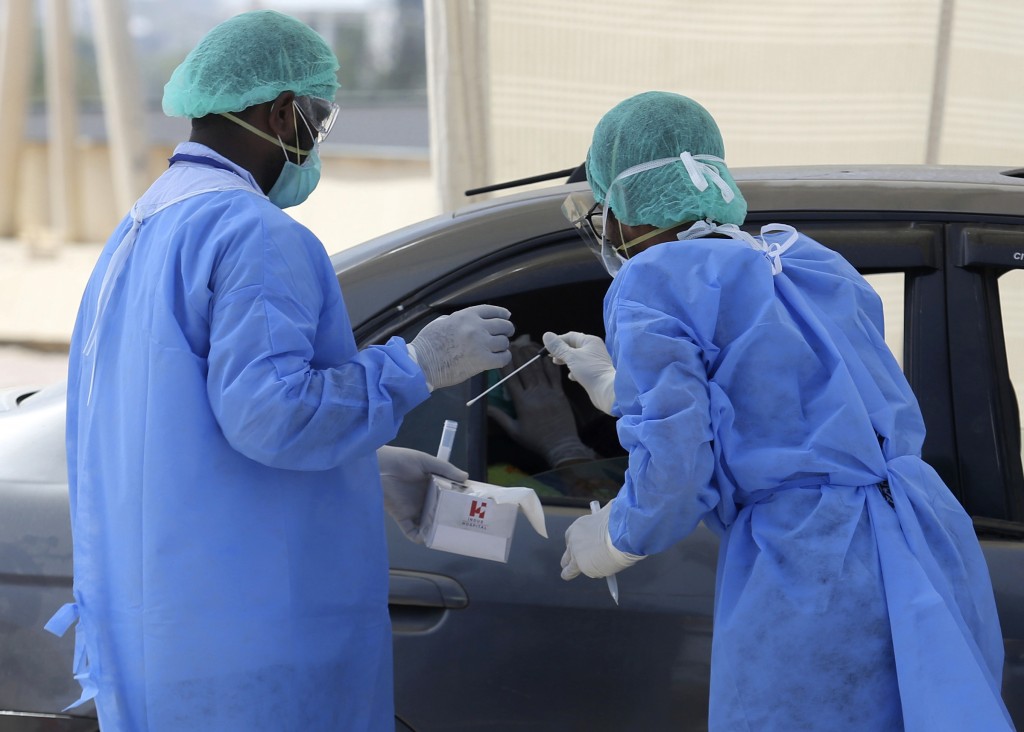 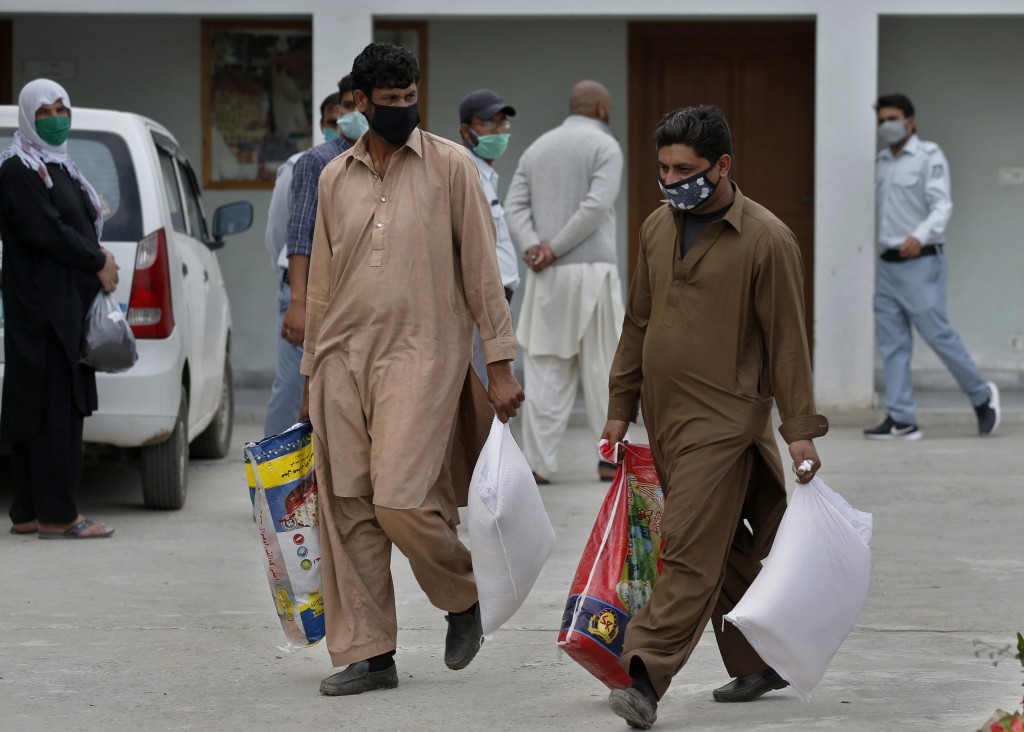 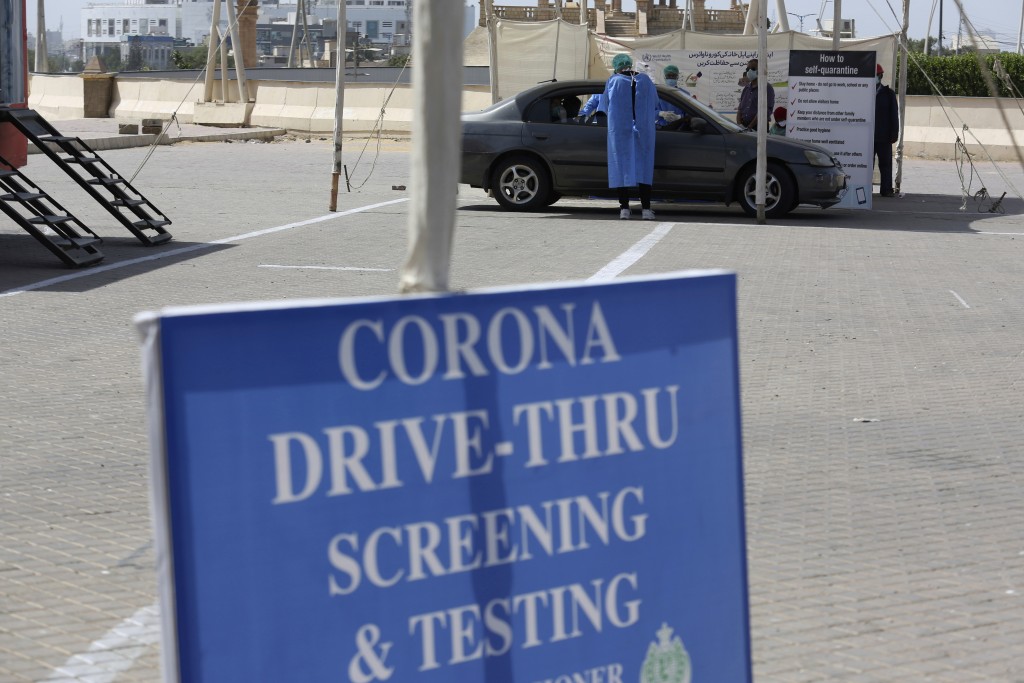 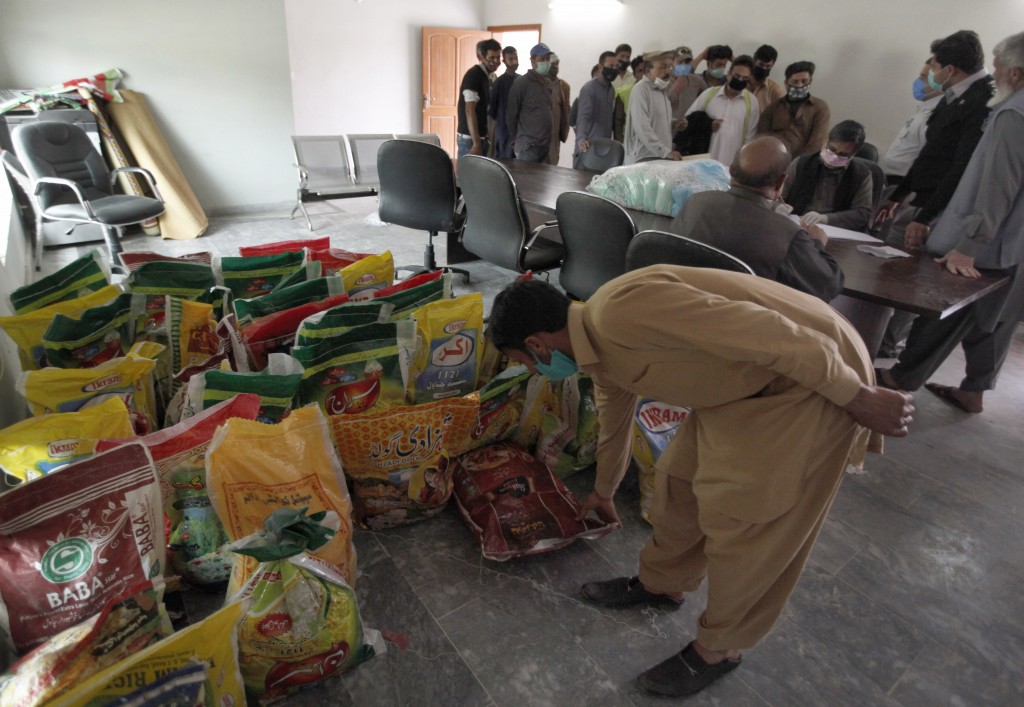 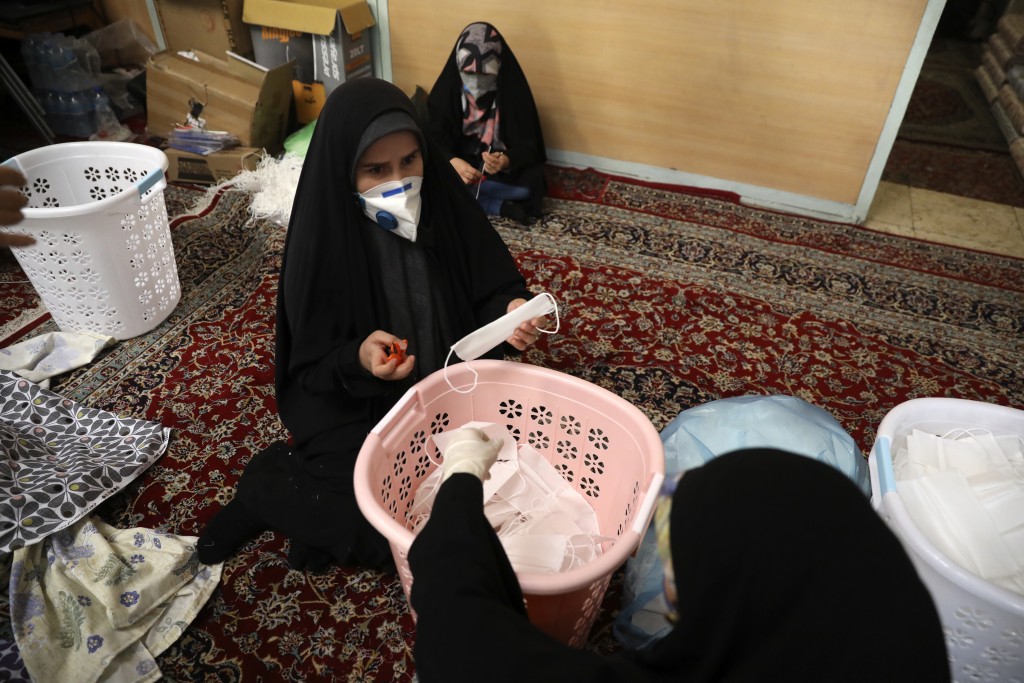 QUETTA, Pakistan (AP) — The Pakistani military promised Tuesday that dozens of doctors who were briefly jailed for taking to the streets in southwestern Baluchistan province to protest the lack of protective equipment to treat the growing number of coronavirus cases will get the equipment they need.

The 47 doctors protested in Quetta, the provincial capital, on Monday, when they were detained. They were released later the same day, according to provincial spokesman Liaquat Shahwani.

An army statement on Tuesday said the “emergency supplies of medical equipment, including PPE (Personal Protective Equipment) are being dispatched to Quetta."

However, some of the doctors said they were maltreated by the police and that some of their colleagues were beaten. The physicians declined to give their names, fearing reprisals.

Two doctors have died after contracting the new virus in Pakistan, which has recorded 4,004 cases and 54 deaths. Many of the cases have been traced to pilgrims returning from neighboring Iran. Pakistani authorities have imposed a countrywide lockdown until April 14.

In Iran, authorities struggling to battle the virus announced Tuesday they would expand testing to asymptomatic people, but didn't say how many test kits they have available or provide other details.

Iran's Health Minister Saeed Namaki said that with active screening of such cases, there are expectations the virus and COVID-19, the illness it causes, can be brought under control by mid-May.

“With this step, we will go after people without symptoms,” said Namaki, adding this would require a large number of tests. He didn’t elaborate. The health ministry said searching for asymptomatic cases would be combined with restrictions on both city and intercity travel and quarantine.

Iran is facing the worst outbreak in the region. Iran’s state TV said Tuesday the new coronavirus has killed another 133 people, pushing the country’s death toll to 3,872 amid 62,589 confirmed cases.