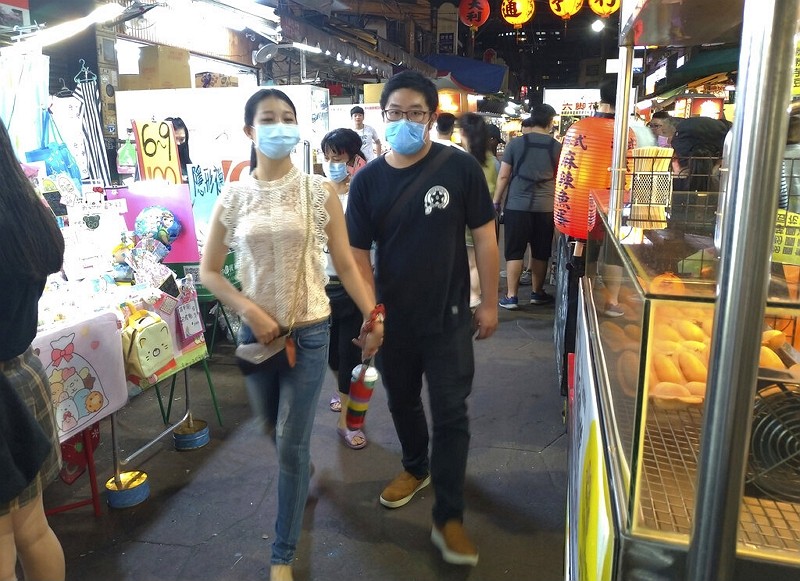 TAIPEI (Taiwan News) — Taipei City and New Taipei City together accounted for more than half of the 373 confirmed Wuhan coronavirus cases in Taiwan as of Monday (April 6), according to the latest geographical distribution of the infections.

The map did not count the three new cases reported Tuesday (April 7), which brought the total to 376.

Out of the 22 administrative divisions of Taiwan, Taipei took the lead with 107 cases, followed by 85 cases in New Taipei. The two cities reported a combined total of 192 infections, or 51 percent of total cases.

The eastern counties of Hualien and Taitung join outlying Penghu County, Kinmen County, and Lienchiang County, as the five remaining divisions that have zero recorded cases of the coronavirus.

According to the Central Epidemic Command Center (CECC), 324 of the 376 confirmed cases have been imported. Taiwan has so far managed to prevent a large scale community outbreak, with Taipei and New Taipei among the cities taking strict measures to stem the virus from spreading.

Such precautions include wearing face masks on public transportation and social distancing.