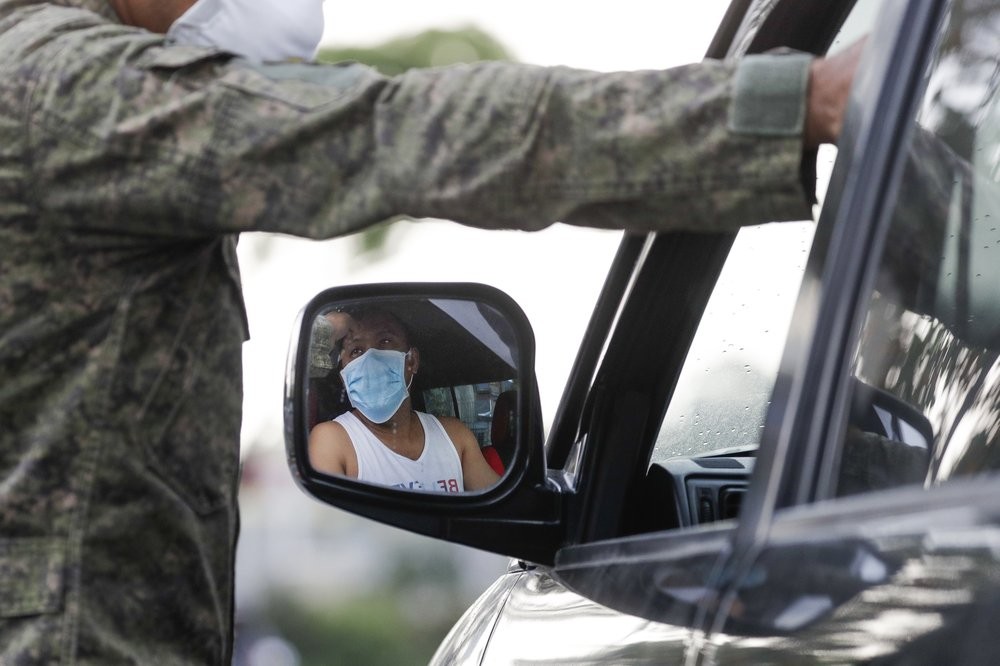 Taiwan has won high marks around the world, both for its efforts to contain the Wuhan coronavirus (COVID-19) outbreak and for helping other countries afflicted by the pandemic.

On April 1, MOFA said it would supply 2 million masks to the U.S., 7 million to European countries and 1 million to diplomatic allies in order to help local medical staff. A second wave of masks will go to the nations covered by Taiwan’s New Southbound Policy, mostly Southeast Asian and South Asian nations the island has targeted for closer economic, cultural, tourism and educational relations since 2016.

Seven of the 18 countries in the program had already informed Taiwan of their need for masks, MOFA said, including the Philippines, India, Singapore, Malaysia, Indonesia, Vietnam and Myanmar, CNA reported. Other countries, such as Japan and South Korea, had not contacted Taiwan about the subject, according to the ministry.

Officials emphasized that assistance to allies in the Pacific, such as the Marshall Islands, Palau, and Nauru and Tuvalu, went further than just masks, including ventilators, technical support, and hospital designs as well.