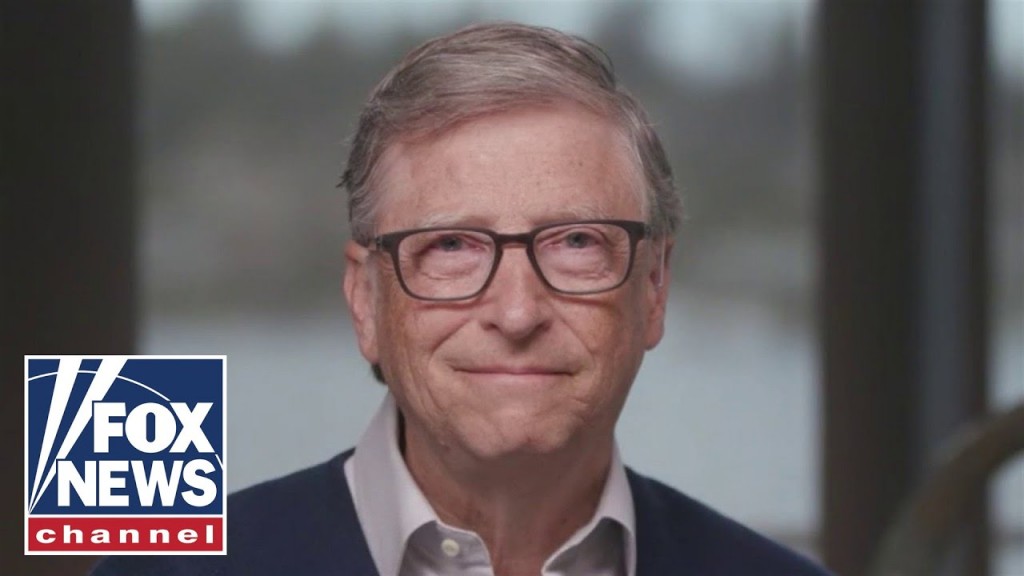 During an interview with Chris Wallace on the Fox News program "Fox News Sunday," Gates cited Taiwan as a primary example of a country that has handled the pandemic more effectively than others. He also suggested that the U.S. learn from the island nation's implementation of epidemic control policies.

Although the Gates Foundation had donated US$100 million to fight the disease on Feb. 5, Gates claimed the U.S. government was very slow to respond, delaying proper action by two months.

When asked by Wallace what the setback of two months had cost the U.S., Gates highlighted Taiwan as an "exemplary" country because it quickly identified the problem and initiated community-wide testing early on, prioritizing who got tested first. He said that as a result, Taiwan would not suffer from the "disease burden or economic effect" that other nations would.

Like Taiwan, Gates stated that virus testing and distribution of ventilators in the U.S. should be managed on a nationwide level. Gates, who in a Ted Talk in 2015 warned that the U.S. was not ready for a virus outbreak, suggested that if the U.S. had heeded his advice, it would already be able to field large numbers of test kits, an abundance of drugs for treatment, and the ability to develop a vaccine more quickly.

Gates acknowledged that Americans were now at least "rising to the occasion" and presumed that given the "gigantic impact," preparations for future pandemics would surely be more robust. He added that between 2015 and 2020, less than five percent of what should have been spent on such preparations had been allocated by the U.S. government.

In contrast, Taiwan had learned valuable lessons from the SARS outbreak which caused 181 deaths in the country in 2003. Among the lessons learned were the requirement for a centralized command center to fight epidemics, which led to the creation of Taiwan's Central Epidemic Command Center (CECC), and the necessity to be highly skeptical of data and information released by China when an outbreak begins.

On Dec. 31 of 2019, Taiwan questioned the World Health Organization (WHO) about the possibility of human-to-human transmission of the virus but never received a response. Given China's previous track record of covering up outbreaks such as SARS and African swine fever, the Centers for Disease Control (CDC), that same day, began sending officials to board aircraft arriving from Wuhan and screen passengers for virus symptoms to proactively prevent transmission in Taiwan.