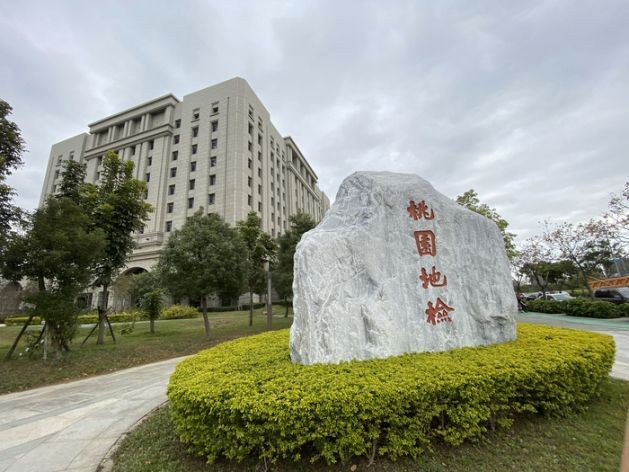 TAIPEI (Taiwan News) — A couple who had been living under quarantine after visiting Japan was found dead from an apparent suicide late last week, but the coroner found they tested negative for Wuhan coronavirus (COVID-19).

A man surnamed Wu (吳) and a woman surnamed Chu (邱) were found dead on April 3 in the rental apartment where they had been undergoing their quarantine. The Taoyuan District Prosecutor's Office on Monday (April 6) said investigators believed the couple had succumbed to carbon monoxide poisoning, reported CNA.

According to a press release issued by the office, investigators collected nasal swabs from the deceased and sent them in for rapid coronavirus tests. On Monday, the autopsy report was issued and the tests came back negative.

The office stated that prosecutors and a forensic pathologist went to the Taoyuan morgue at 2 p.m. on Monday to complete the autopsy, which revealed that the two had suffocated due to the burning of charcoal in a tightly sealed room.

Prosecutors did not find any signs of homicide or anyone they suspect of being liable for the deaths. The bodies have since been handed over to their families for burial.

The Taoyuan City Police Bureau stated that the couple had been renting an apartment in Taoyuan City. The two began their quarantine after returning from Japan on March 31, and authorities had been unable to contact them.

Taoyuan City government personnel, accompanied by police, found a locksmith to open the door. When they entered the apartment, they discovered the couple's cell phones in the living room, and their bodies were found in a bedroom, but there were no signs of foul play at the scene.

Neighbors said that the couple had lived in the apartment for more than two years and had paid the rent regularly, reported Liberty Times. Their quarantines were set to end on April 15.