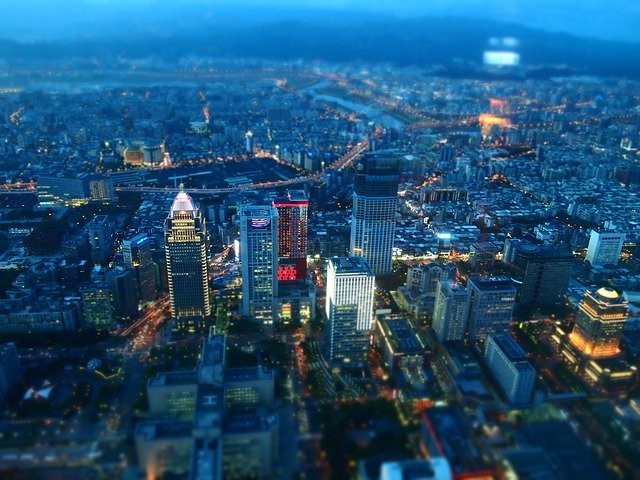 TAIPEI (Taiwan News) — The Honduras-headquartered Central American Bank for Economic Integration (CABEI) is planning to establish a presence in Taiwan by opening a regional office in the capital.

“This initiative reaffirms CABEI’s commitment to continue supporting the countries of the [Latin American] region, especially in the face of adverse moments in the international economy, by providing an exchange of innovative financial products and services with the public and private sectors of each country and the region,” said CABEI Executive President Dante Mossi in a statement.

“It is also important to highlight the punctual support that the Republic of China Taiwan has given to the international health emergency, providing invaluable contributions to a number of the countries of the region in order to establish and strengthen actions to contain the coronavirus (COVID-19) pandemic,” Mossi stated.

“The U.S. welcomes the Central American Bank for Economic Integration’s announcement to open a regional office in Taiwan,” tweeted Michael Kozak, acting assistant secretary for the U.S. Department of State’s Bureau of Western Hemisphere Affairs on Friday (April 3). “Taiwan has consistently demonstrated its commitment to the region and is one of CABEI’s first non-regional members,” he added.

A member of the bank since 1992, Taiwan was one of the first extra-regional members to join CABEI. The bank’s cooperative efforts with Taiwan have been focused mainly on food security, agriculture, education, and the financing of small and medium-sized enterprises, according to the statement.

Nine out of the 15 countries that currently have diplomatic ties with Taiwan are situated in Central and South American and the Caribbean. For many years, Taiwan has assisted its allies in boosting their socio-economic development through the island’s technical missions and the International Cooperation and Development Fund (TaiwanICDF).