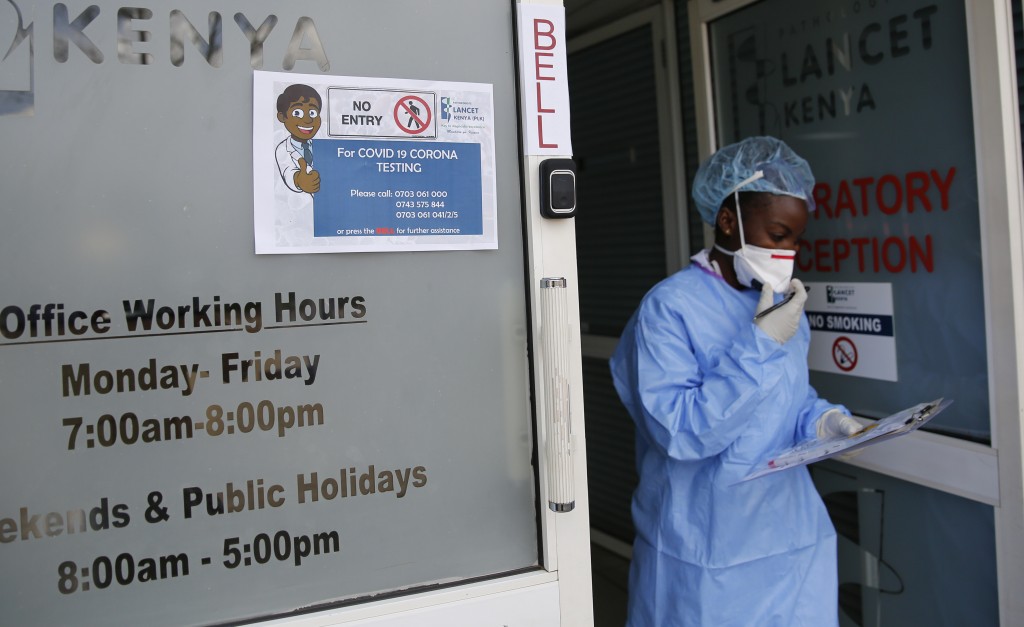 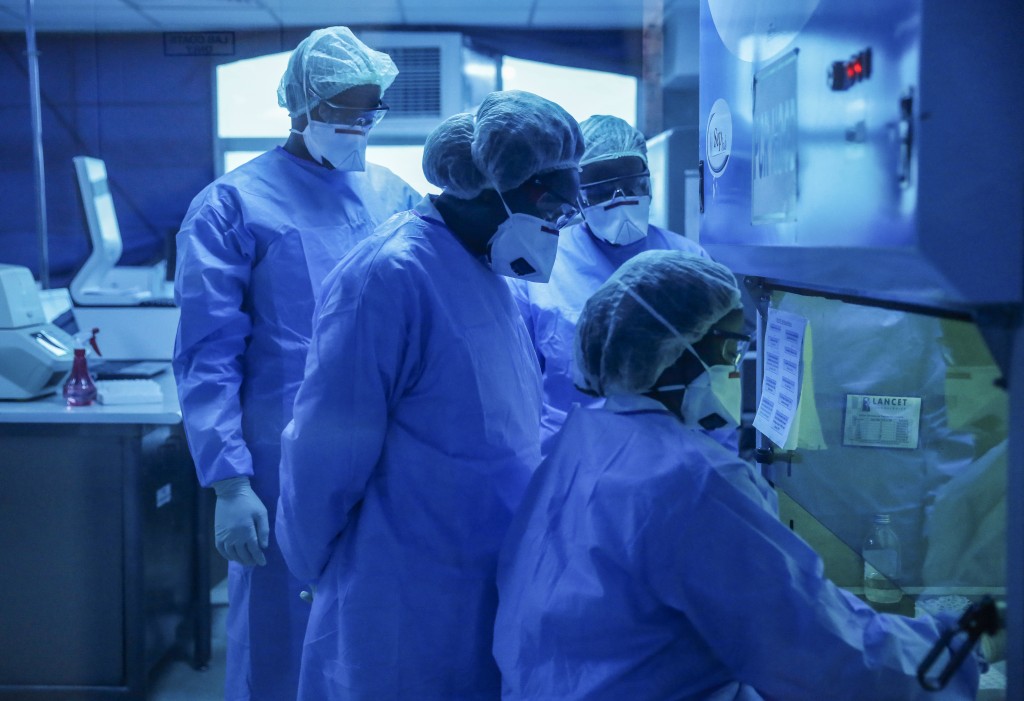 JOHANNESBURG (AP) — Kenya increased its restrictions to combat the coronavirus on Monday, announcing travel bans into and out of the capital city, Nairobi, the port of Mombasa and two counties.

More than half of Africa’s 54 countries have imposed lockdowns, curfews, travel bans or other restrictions to try to contain the spread of COVID-19. Fifty-one of the continent's countries report cases of the disease.

In Kenya, President Uhuru Kenyatta said all movement by rail, road and air in and out of the Nairobi metropolitan area will halt starting Monday at 7 p.m.

Movement will also be halted in and out of Mombasa, Kenya’s second largest city, as well as Kilifi and Kwale counties on Kenya’s Indian Ocean coast starting Wednesday. The restrictions will last for an initial 21 days. Movement of food supplies and cargo will continue as normal, Kenyatta said.

Kenya already has a dusk-to-dawn curfew to contain the virus that has infected 158 people in the country, according to government statistics. Four people have died in Kenya from the disease.

Kenyatta said 82% of the confirmed cases came from Nairobi and 14% were reported from Kilifi, Kwale and Mombasa counties.

South Africa leads other African countries with 1,655 confirmed cases of COVID-19 and 11 deaths, and was among the first to impose travel restrictions as confirmed cases increased in the country and across Africa.

The country is in a strict three-week nationwide lockdown that started on March 27 and is set to last until April 17.

A couple was arrested at their wedding over the weekend in Richards Bay in Kwazulu-Natal province for breaking the lockdown restrictions which ban gatherings including church services. Forty wedding guests and a pastor were also arrested for attending the ceremony, according to the police.

A video of the couple being arrested and led into a police vehicle circulated on social media.

In the Western Cape province, which includes the city of Cape Town, police arrested a 33-year-old man who was allegedly part of a group that looted a liquor store in the city. Liquor sales are not allowed under South Africa's lockdown, which also prohibits cigarette sales.

South African President Cyril Ramaphosa, currently the chairman of the African Union, has rallied African leaders to unite in the fight against the spread of the coronavirus.

The fund is to help lessen critical shortages of personal protective equipment for medical staff that have been reported in several African countries in Africa as global demand for these increases and flight restrictions hamper delivery of aid and other necessary supplies.

The continental body would also channel an additional $4.5 million towards the Africa Centers for Disease Control, which is leading the fight against the virus on the continent.

The African Union fund is similar to the national fund Ramaphosa has established in South Africa.

The South Africa fund has already raised at least $150 million, which will be used to get medical and protective supplies, and support struggling small business and employees in distress due to the COVID-19 pandemic.

“In uniting behind this global health emergency, as African countries we have shown once again our ability of transcend political and other differences in pursuit of a common objective," Ramaphosa said in a statement. “We should seize this moment to deepen collaboration across other areas, such as development and trade.”