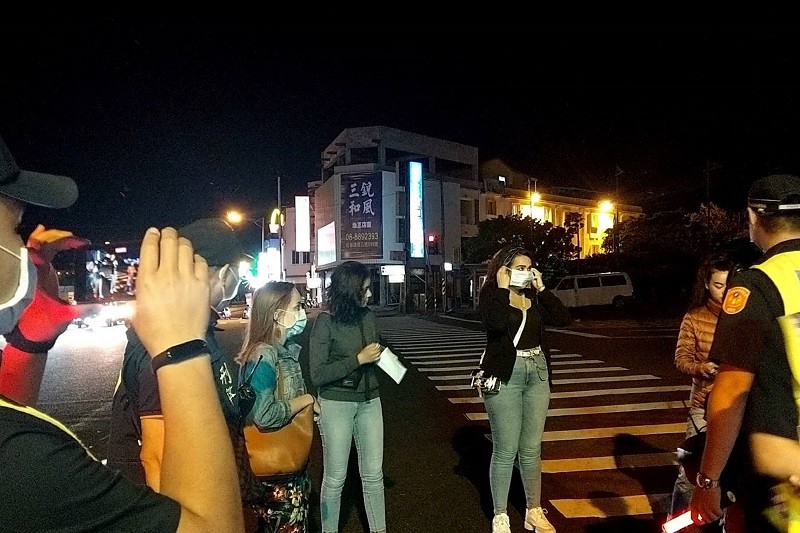 However, as the alert was issued in the middle of the Tomb Sweeping Day holiday, it did not sit well with many people.

The travel warning caused many people to avoid these attractions during the holiday and consequently led to lack of business at these locations, prompting complaints, CNA reported Monday (April 6). In response, CECC head Chen Shih-chung (陳時中) apologized during a press conference on Monday to the shops and restaurants affected by the alert.

However, Chen emphasized that the alert was an inevitable necessity in the government’s efforts to stamp out the disease, according to the report. Increased risk of coronavirus community spread would be a bigger price to pay, he added.

In addition to complaints from the affected businesses, Tainan Mayor Huang Wei-che (黃偉哲) also voiced displeasure, who claimed he felt perplexed by the tourist sites the CECC listed, the report said.

The mayor told media that three attractions in Tainan were included in the 11 sites—Guanziling (關子嶺), Wushantou Reservoir (烏山頭水庫), and Hutoupi (虎頭埤) scenic areas. However, all these three locations were considered open spaces, and on average, visitors to these locations during the holiday numbered about 2,000 and 3,000 every day, which did not surpass the maximum limit of crowds, Huang said, adding that it looked like these sites were selected randomly, according to the report.

The mayor went on to say that places like night markets and confined markets, which could see larger crowds in a matter of two or three hours, deserve more attention.

Despite some negative response, some local governments and private businesses have heeded the warning and required their workers who visited the mentioned sites during the holiday to self-monitor their health or work from home.