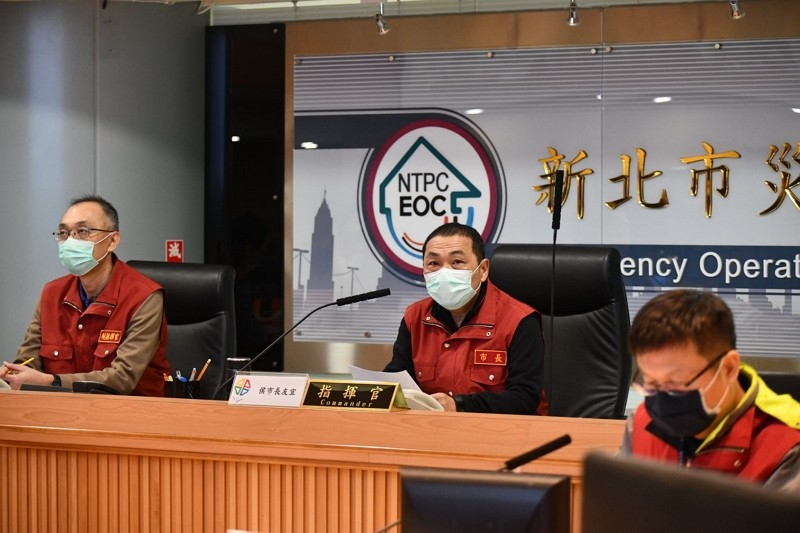 Similar measures have already been implemented by the capital, which come into effect on April 9.

The announcement comes in the wake of the Tomb Sweeping holiday between April 2 and 5, during which the island nation saw a surge in visitors across some of its tourist attractions. Experts worry this could present a loophole in the fight against the coronavirus.

According to the new rule, individuals entering New Taipei government associated buildings will be asked to put on a mask regardless of the material, and have their temperatures taken, wrote UDN. The ban is applicable to both the staff and public members, and those defying the rule will be prohibited from entry.

New Taipei Mayor Hou You-yi (侯友宜) has repeated calls for the public to refrain from visiting crowded places, to avoid contracting what he called the “social virus” of COVID-19. He expressed concern and disappointment that the island country’s efforts to counter the disease could be compromised due to residents’ merrymaking.

For the first time, the Central Epidemic Command Center (CECC) issued an alert on April 4 urging people to avoid visiting scenic hotspots including Alishan and places in Hualien. The CECC on Monday also advised those who had traveled to popular tourist sites over the past weekend to self-monitor their health for 14 days.